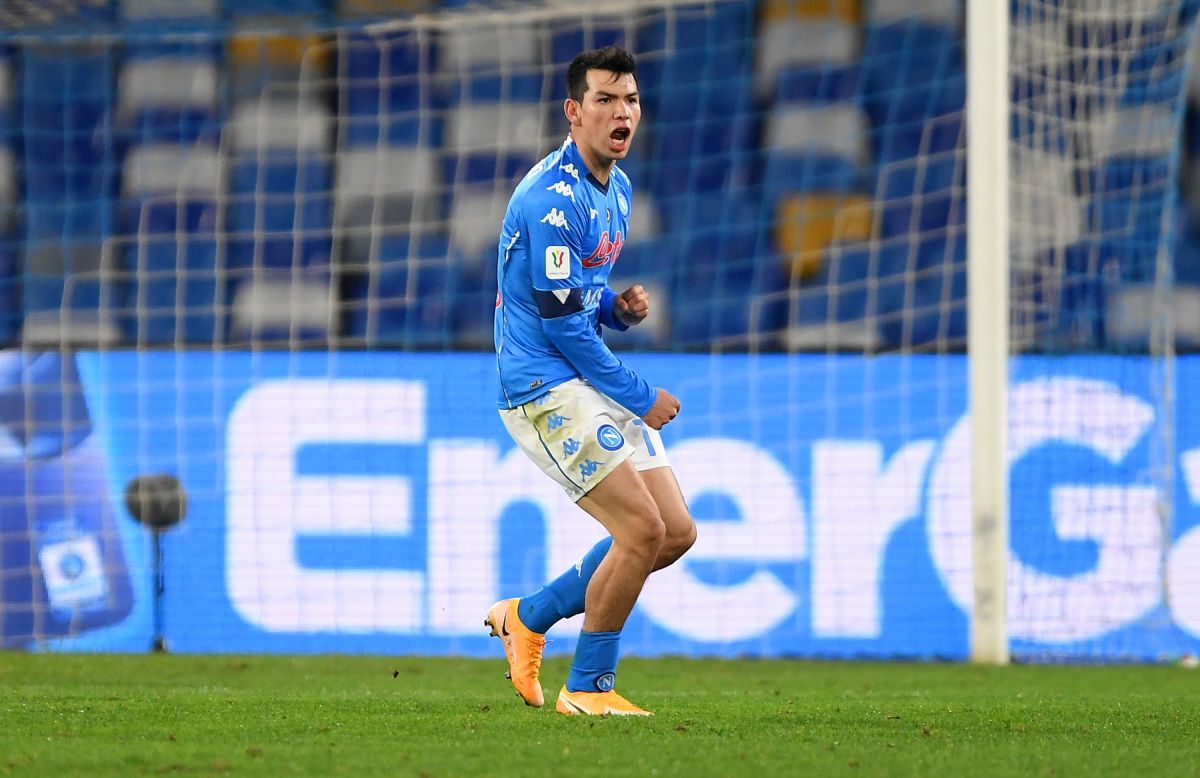 The rumors do not stop because now the information coming out of Italy indicates that Hirving ‘Chucky’ Lozano could leave Napoli to reach Manchester United in England, thus reaching the Premier League.

At least, that is how the Italian site Calciomercato.com lets it be known because, according to the media, the Neapolitan team is interested in having Cristiano Ronaldo in their ranks. This player would be looking to leave the English team and to achieve this, they would make an exchange between the two figures, being an exciting exchange.

In addition, the Old Trafford team would not only let Cristiano Ronaldo go, but they would also leave a total of 40 million dollars in the Italian accounts, being a round deal for the Serie A team, as they would win an important player and have money in your favor.

It should be noted that this is just a rumor, and there are still no clear conversations between the two teams, so we will have to wait much longer to see if this possible change between Napoli and Manchester United will happen.

It is not the first time Manchester United wants the Mexican in their ranks.

Hirving Lozano has been on the radar of the English giant since, in previous years, he has sought to acquire the services of the Aztec striker. However, his signing for Manchester United has not materialized due to different problems, thus leaving ‘Chucky’ in the Neapolitan team for a longer time.