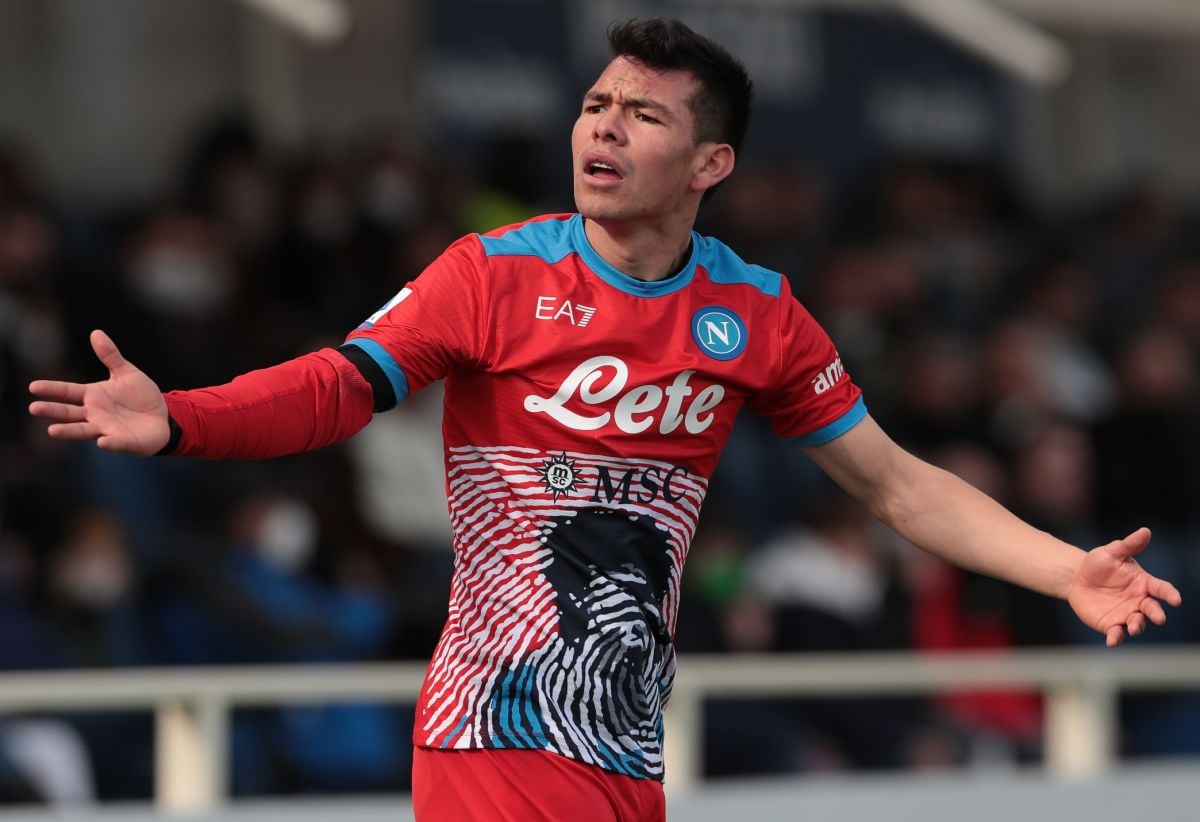 With the surprise renewal of Kylian Mbappe with Paris Saint-Germain (PSG) and their rejection of Real Madrid, some hiring plans were readjusted for the next season of several European teams.

While PSG will seek to lighten its wage bill before the millionaire new contract that Mbappé will sign, Real Madrid has at its disposal an important economic figure to strengthen itself for the 2022-2023 seasonwhich could start with the UCL champion’s cup embroidered on the shirt while waiting for what may happen in the final on Saturday May 28.

Carlo Ancelotti, coach of the merengues, is planning next course together with president Florentino Pérez and Possible signings include Mexican midfielder Hirving ‘Chucky’ Lozano.

The story for Lozano has taken an unexpected turn. A couple of months ago when Mbappé’s move to Real Madrid seemed to be inevitable, once he concluded his contract with PSG in June, Lozano was the first candidate to reinforce the French.

The Italian coach knows the Mexican very well. In 2019, he asked Napoli, who paid $42 million for him, the most expensive signing historically for the institution at that time.

Once the hiring of the French pearl of Monaco, Aurélien Tchouaméni, is resolved, Madrid will think with a cool head to go for Chuckywhich according to the specialized website Transfermakt It has a current cost of $38 million. The meringues will come out of the expensive record of Gareth Bale, as well as Francisco Alarcón “Isco” and Marcelo (not sure), who end their contract in June.

Real Madrid would have to compete with the interest of other European clubs that want the overflow, precision and flexibility in midfield that Hirving Lozano offers.

One of them is England’s Wolverhampton, who would seek to have in their club the powerful connection Chucky – Raúl Jiménez, who has not appeared with splendor in a game of the Mexican team for some time.

Added to the list of suitors are Porto de Portugal and AC Milan, current champion of the Italian Serie A. While the former have a long history of reassessing Mexican players, the latter will need to be strengthened very well as they will make their triumphant return to the UCL next season.