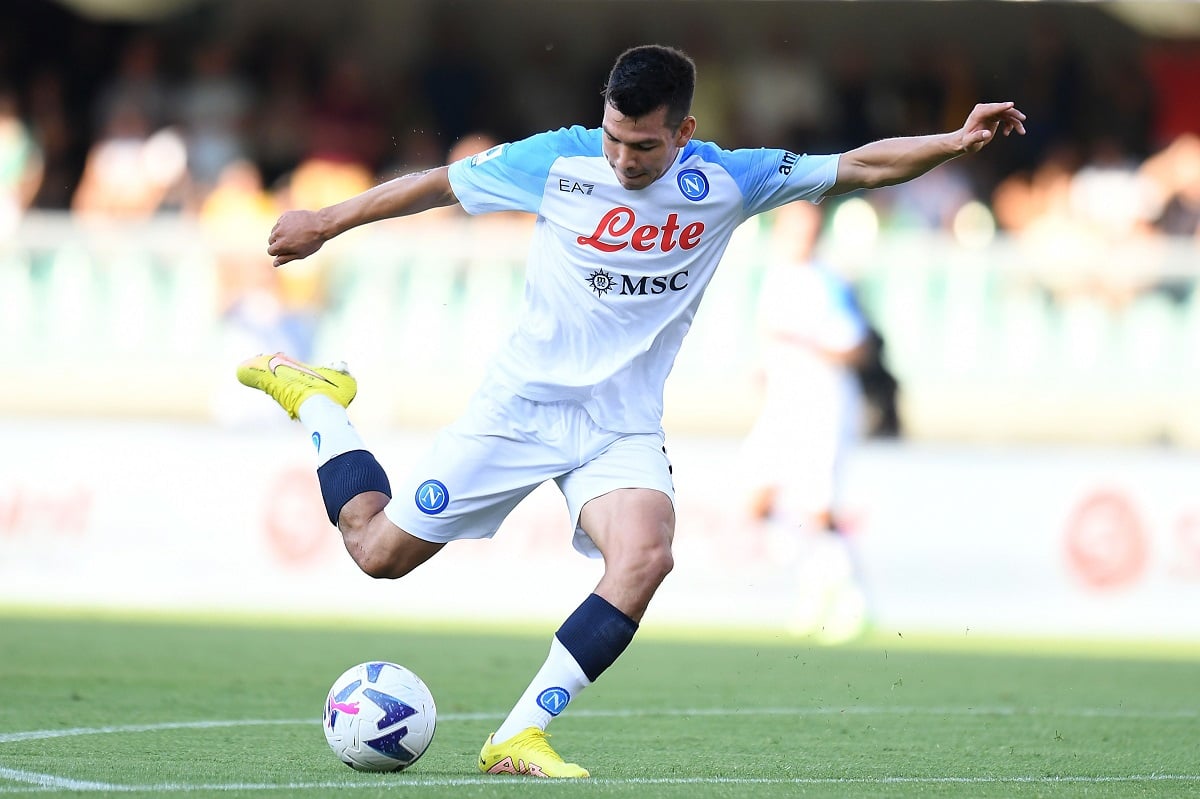 Napoli started the 2022/2023 season with a 2-5 win over Hellas Verona and ranked first in Serie A for being the only ones to score that number of goals. One of the great figures of the Neapolitans was the Mexican Hirving Lozano as he participated in the attack.

Last season, ‘Chucky’ Lozano distributed five assists and scored five goals. And now he started this new campaign with assistance and left numbers that excite the Napoli fans, who are hit by the departures of Lorenzo Insigne and Dries Mertens. In this sense, Lozano will have to take on a greater role.

As an addition, he left the assistance to the debutant Khvicha Kvaratskhelia at minute 37′. He dribbled down the right and put in an accurate cross for the 21-year-old Georgian.

‘Chucky’ Lozano was the player with the most key passes in the game, won the most duels, was the one who made the most dribbles and received the most fouls among all the players in the duel between Napoli – Hellas Verona.

It is the year of the World Cup and Lozano has between eyebrows to arrive inspired to Qatar 2022. Now he will be the different player in attack to associate with the attacker Victor Osimhen,

You might also be interested in:
– “Predator” Benjamin Mendy: they reveal that he raped three women in one night and used panic rooms
– PSG board gave a ‘pull on the ears’ to Neymar and Mbappé after the weekend’s controversy
– “That’s anti-soccer”: Robert Lewandowski complains about Rayo Vallecano’s defensive style
– “When you shake hands with someone you have to look them in the eye”: What Tuchel said after the clash with Conte