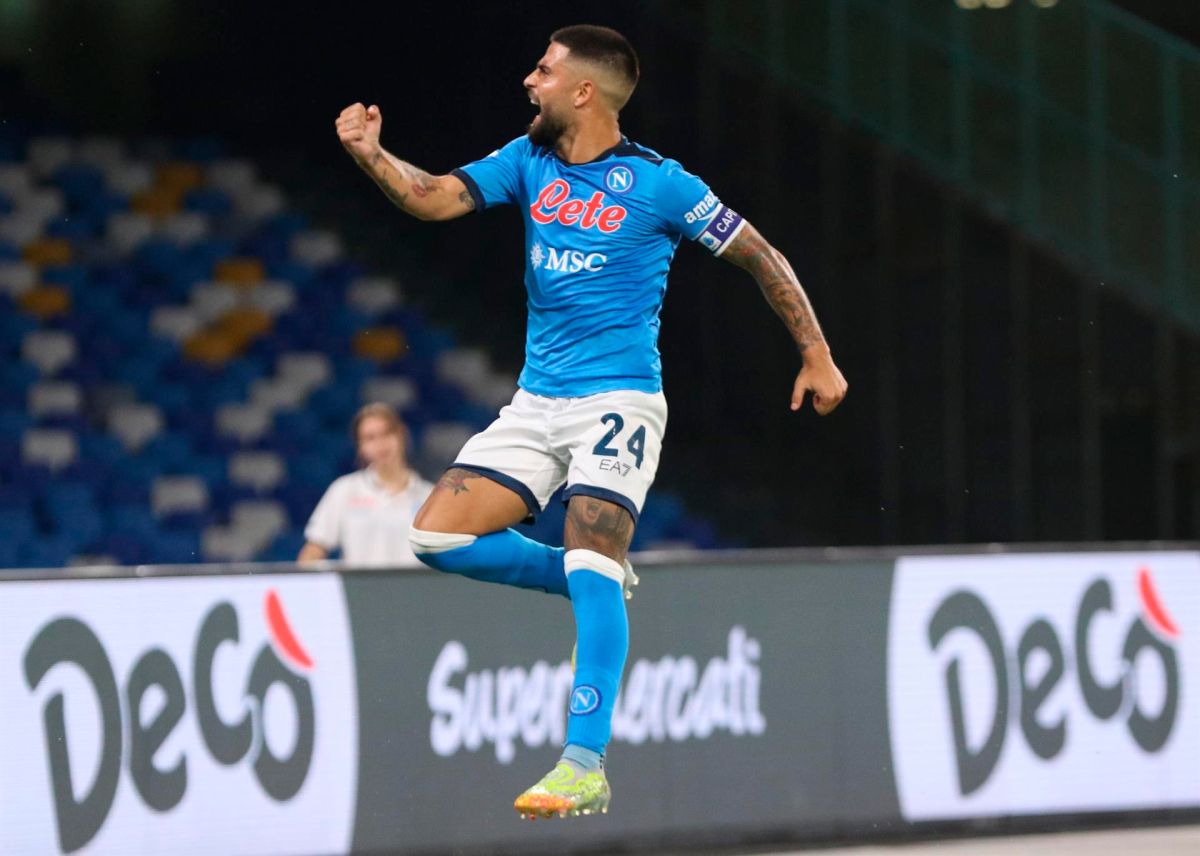 The Napoli confirmed his leadership with the full points this Sunday, by beating Cagliari 2-0, with him returning to the Diego Armando Maradona stadium after two weeks, after overwhelming Udinese (0-4) and Sampdoria (0-4) at home. ), and confirmed his great moment of form.

It was imposed with authority Cagliari by Walter Mazzarri, a coach who achieved great results precisely with the Neapolitan team between 2009 and 2013. Osimhen, the most expensive signing in the history of Naples, with the southern side paying close to seventy million euros to Lille in 2020, saw the door again and unbalanced the shock after ten minutes by taking advantage of an assist from Pole Piotr Zielinski. The Nigerian already has four goals in Serie A and scored a total of six this season, with his double against Leicester in the Europa League.

Osimhen himself got the penalty at the restart, for a foul by Uruguayan Diego Godín, who Lorenzo Insigne transformed for the final 2-0. The “azzurra” defense closed another match without conceding goals and only conceded two in six games.

The men of Luciano Spalletti lead the table with 18 points out of 18 available, two more than Milan, Atlético Madrid’s next rival in the Champions League, who beat Spezia on Saturday, and four over Inter, who drew 2-2 with Atalanta.