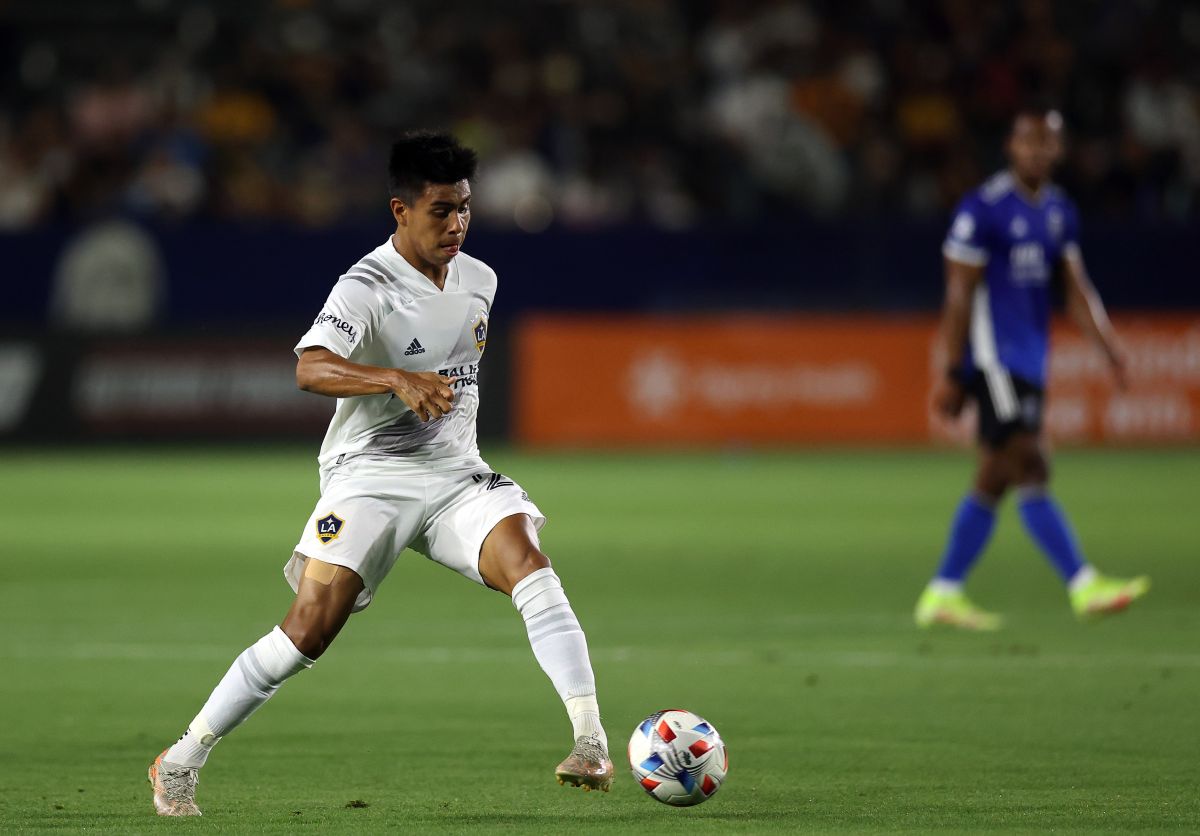 LA Galaxy will have a friendly duel against Chivas de Guadalajara on August 3that is why the Mexican Efraín Álvarez is warming up his engines to seek the best possible performance against the sacred herd of Mexico. In addition, the one born in Aztec lands He took some time to talk about his partner, Javier ‘Chicharito’ Hernández and about the comparison in general.

It is no secret to anyone that Javier ‘Chicharito’ Hernández is one of the most important players of the team and of Major League Soccerbut with it, the same too is one of the most criticized by the American press and for all the fans that make life in the Los Angeles team.

That’s why, Álvarez took some time to talk about the historical scorer of the Mexican National Team, in conversations for TUDN, and who is considered one of the most important in the history of Chivas de Guadalajara.

Added to all this, Efraín Álvarez himself spoke about the match that his team will play against the team led by Ricardo Cadenawhich does not have the best walk in the Opening 2022, making it clear that It is a “special game”, because his father is a fan of the Guadalajara team.

“Facing Chivas is like saying a dream, my dad is from Chivas, it’s something nice, playing against them, maybe scoring a goal against them, it would be something very nice”.Efrain Alvarez

The set of Javier Hernández and company arrive at this friendly match after falling in their last duel, 1-0, against Dallas FC, and is in the eighth position in the Western Conference with 30 units in 22 games played in MLS.

Secondly, the sacred herd does not have a better outlook, since it is in position 14 of the general table of the Apertura 2022, with five points in six games played. In the last 90 minutes of football, Chivas tied without goals against Pachuca.

You may also like
–Ramiro Funes Mori prepares his arrival at Cruz Azul after his departure from Al Nassr
-“All that remains is to talk”: Dani Alves and his response to Rivaldo after his comment on his arrival at Pumas UNAM
-United States in sight: Riqui Puig approaches the MLS with the LA Galaxy Javier ‘Chicharito’ Hernández