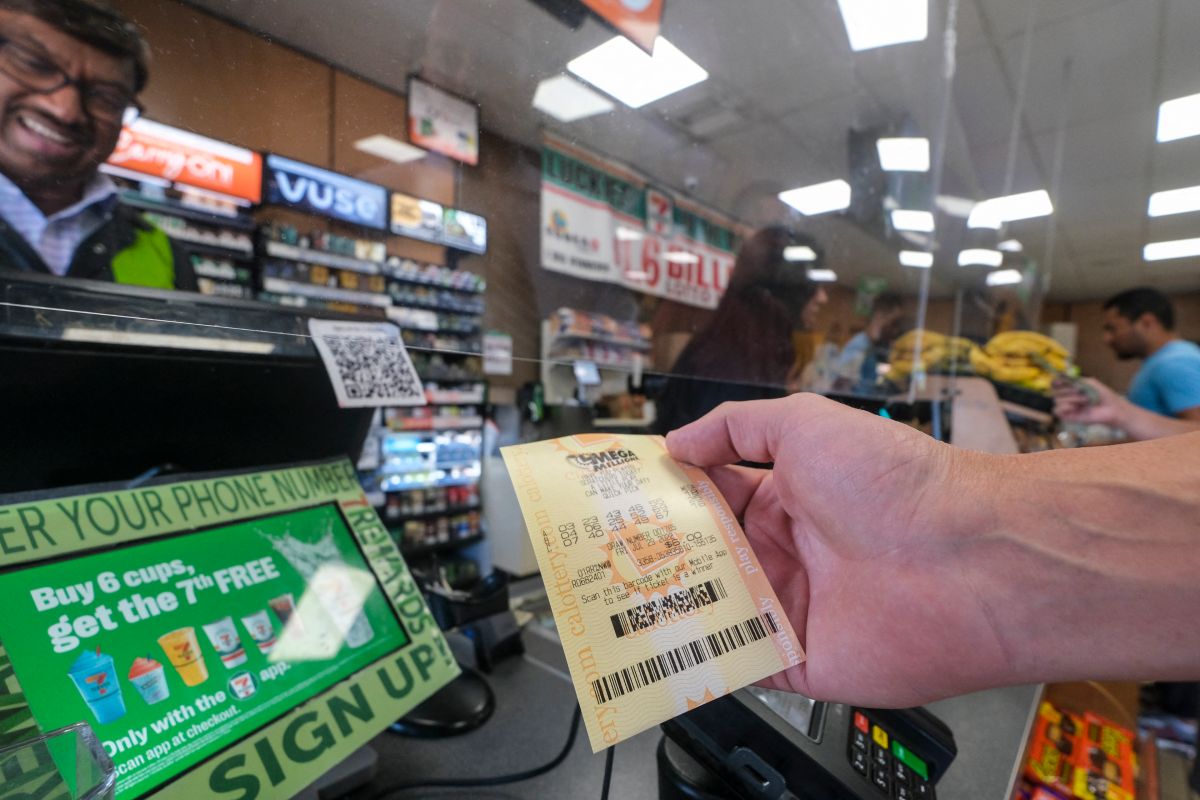 A store owner claims a customer was enraged and shot him with a homemade gun after he told him the lottery ticket he had bought was not a winner..

The alleged incident occurred last Wednesday morning in San Francisco, just after Hisham Abu opened his business, Sam’s Shop. Later, a man entered the store with a lottery ticket, which Abu told him was not a winner, causing him to fly into a rage, ABC 7 News reported.

Abu said that the man accused him of being responsible for his lottery loss. He also had a strange homemade device consisting of a piece of wood and a balloon, which he used to attack the store owner.

“He told me, ‘You sold a fake ticket,’ and he had a balloon in his hand, with a pin in the front, and he had a piece of wood about a foot long,” Abu said. “[Él] he hit the balloon with a piece of wood, and the bullet came out and hit me in the shoulder,” according to the outlet.

Abu said he didn’t even know the homemade contraption had shot him until someone else pointed it out. The man, whose name was not released, has since been taken into police custody, where Abu hopes to stay to prevent him from hurting anyone else.

It is not clear from the available information what kind of lottery ticket that man had bought from Abu. Lottery draws have, in recent weeks, been back in the national spotlight due to a historic prize pool from one of the biggest draws.

The Mega Millions lottery jackpot recently reached approximately $1.2 billion. This was the second largest prize amount in its history and only the third time in history that the prize exceeded one billion dollars.

A winning ticket with all six numbers drawn on July 29 was eventually purchased in Illinois, with 26 tickets also matching the first five numbers with a minimum of $1 million.

The winner with all six matching numbers, whose identity has not been publicly revealed, walked away with an estimated $700 million in winnings. Thanks to the windfall, the winner’s personal wealth surpasses that of celebrities like Bono and Dolly Parton.

Also read:
The winner of the $1,337 million Mega Millions will have a problem if he does not claim the prize in 60 days
· Mega Millions, Powerball: Phone apps that help you win the lottery
Mega Millions: Why We Might Never Know The $1.337 Million Winner