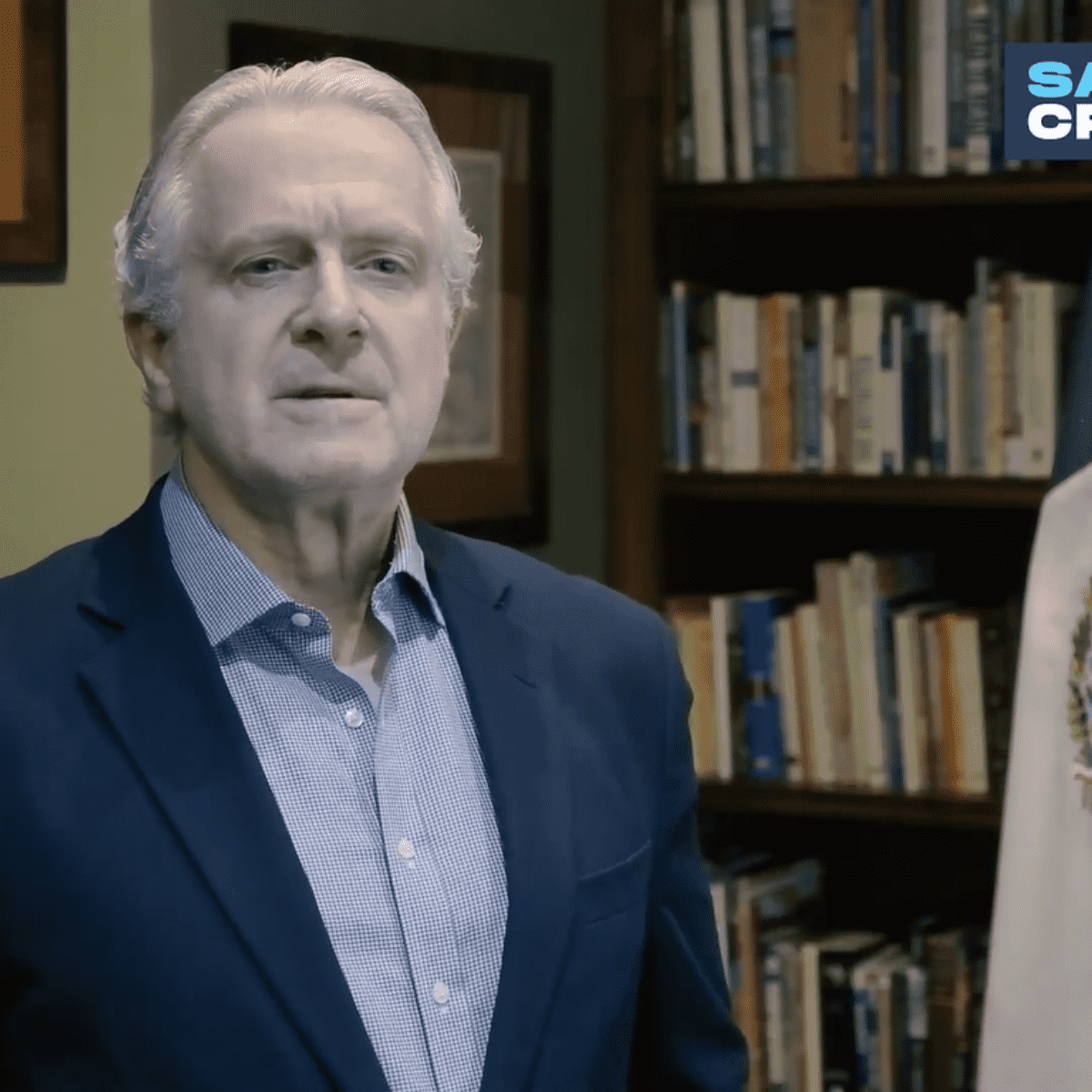 Mexico.- The deputy for the PAN, Santiago Creel Mirandaresponded to the president AMLO what his word is not the lawafter the latter pointed out the former secretary of the interior for one of the phrases that characterize him.

In a video posted on social media, the deputy Santiago Creel He went against President Andrés Manuel López Obrador, who caused great controversy by saying that they should not go with the story that “the law is the law”, prior to the discussion in the supreme court on the constitutionality of the Electric Law.

santiago creel he reminded the Chief Executive that when he took the oath he swore to uphold the laws of the Constitutions and the laws that emanate from it, for which he disqualified his statements.

Read more: Electricity Law could be discussed again in the Supreme Court for amparos

“When you took office as President of the Republic, you swore to abide by the Constitution and its laws. And I remind you that the Constitution and its laws are the expression of the sovereignty of the people. Yes, from the Mexican people. Now he says that he does not want them to tell him that the Law is the Law. So, the people are no longer a people? Did he change his mind or was his oath made in vain?

Creel Miranda indicated that he was glad to be remembered in La Mañanera, since President Andrés Manuel indicated that when he was Secretary of the Interior, creel used the phrase “The law is the law” as a chorus.

However, the legislator questioned AMLO about his annoyance about the laws, emphasizing that he has even attacked freedom of expression in Mexico, by going against journalists such as Carlos Loret de Mola and Carmen Aristegui.

“Do you not like that the Constitution and the laws allow freedom of expression and of the press, because that shows the bad results of your government?” he mentioned.

Finally, Creel Miranda reminded the president that his word is not the law, but must be governed by the Mexican Constitution, even when it does not comply with his wishes.

“I remind you, your word is not the Law. The Law is the Law. And the Law, in that sense, is the people of Mexico,” he pointed out.