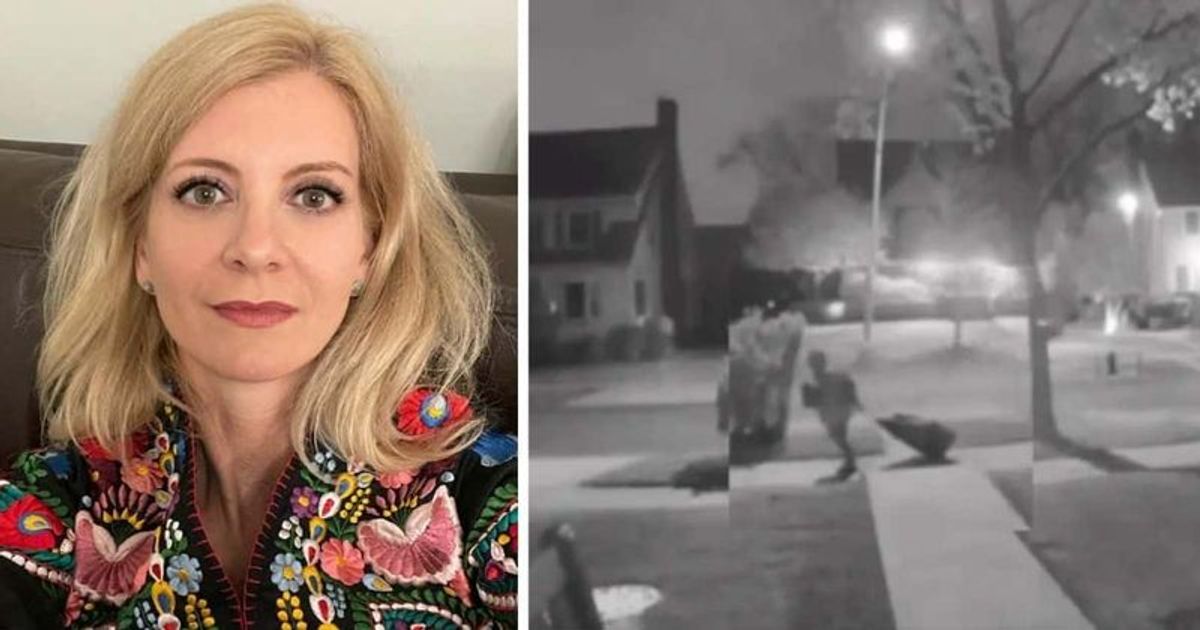 As the trial of David Bonola, accused of stabbing more than 50 times to his ex-lover in Forest Hills, Queens, approaches, more details about the crime are emerging in court documents, such as the Mexican immigrant’s confession that he threw Orsoyla Gaal’s belongings at a point where they would celebrate their anniversary.

“I took the backpack that had the laptop and cell phones and then i dumped it in the hudson rivernear the place where we were supposed to meet for our anniversary, “he confessed to the Police.

This is revealed by judicial documents to which the Daily News had access, which conducted an interview with Bonola, where he stated that he had not committed the crime, in addition to confessing that he loved “his girlfriend.”

It will be on July 7 when the 44-year-old man, accused of various crimes, including murder and disposing of the body, has a new court hearing.

The documents also revealed a call from Bonola to Gaal’s husband, the day before he turned himself in to the NYPD.

“I wanted to call and apologize for what happened”Bonola said of the call.

He added that he had had sexual relations with Gaal, including once in his own home, in addition to telling him that she had other relationships.

“I didn’t do this,” Bonola told her husband about the murder. “I will go to the police station to talk to them.”

The crime occurred in the early hours of April 16 in the basement of Gaal’s home, where Bonela entered using a key that he knew where it was hidden, because he had done maintenance work on the house.

The defendant committed the crime while Gaal’s youngest son slept in one of the rooms.