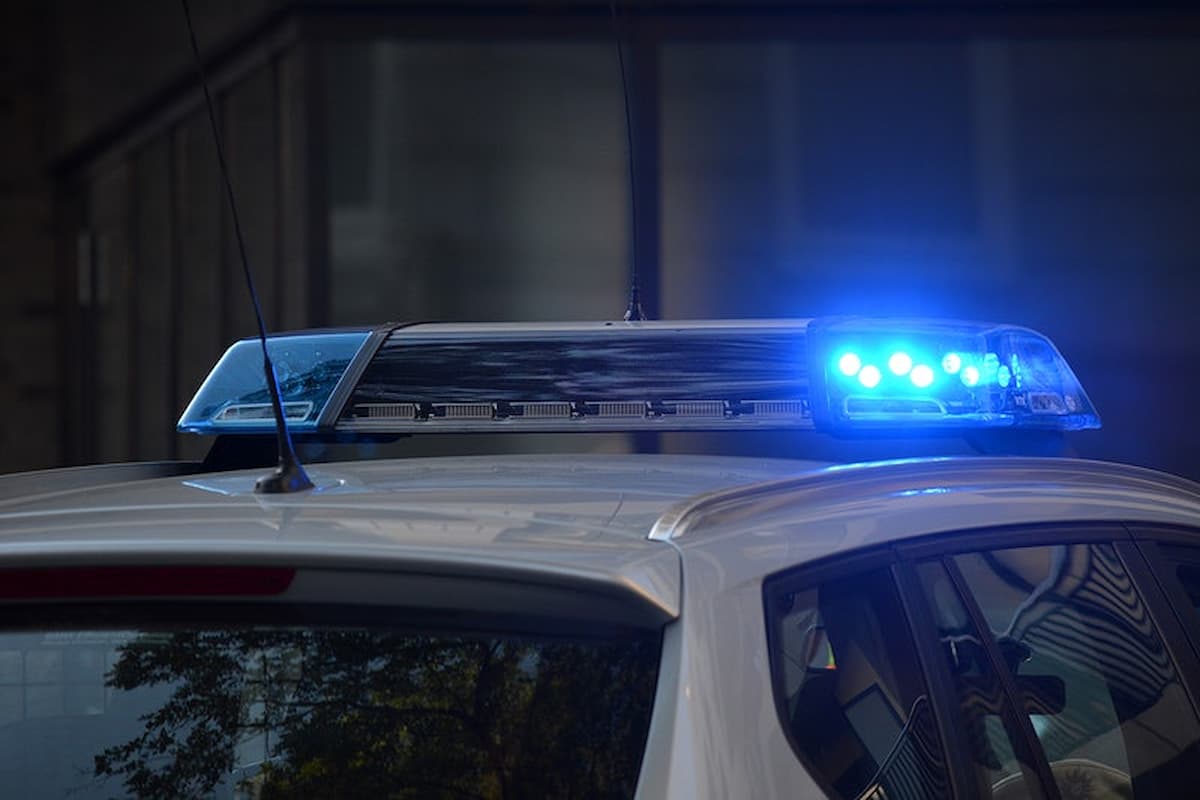 HOUSTON – A Hispanic man faces charges of having tampered with evidence after the shooting that occurred this Sunday at the facilities of the Tia Pancha flea-market in North Houston.

Two people died and three others were injured in the incident.

According to Sheriff Ed Gonzalez, thousands of people were at the flea market in the 8700 block of Airline Street around 1 pm when two groups of people began arguing. The altercation changed when they drew pistols and began shooting.

Although the scene was active with investigators collecting evidence, the flea did not close. Aunt Pancha is one of the biggest fleas in the city.

Officials said the altercation was carried out by about five men who knew each other. Three of the suspects are in the hospital in critical condition. As of Monday, no charges have been filed.