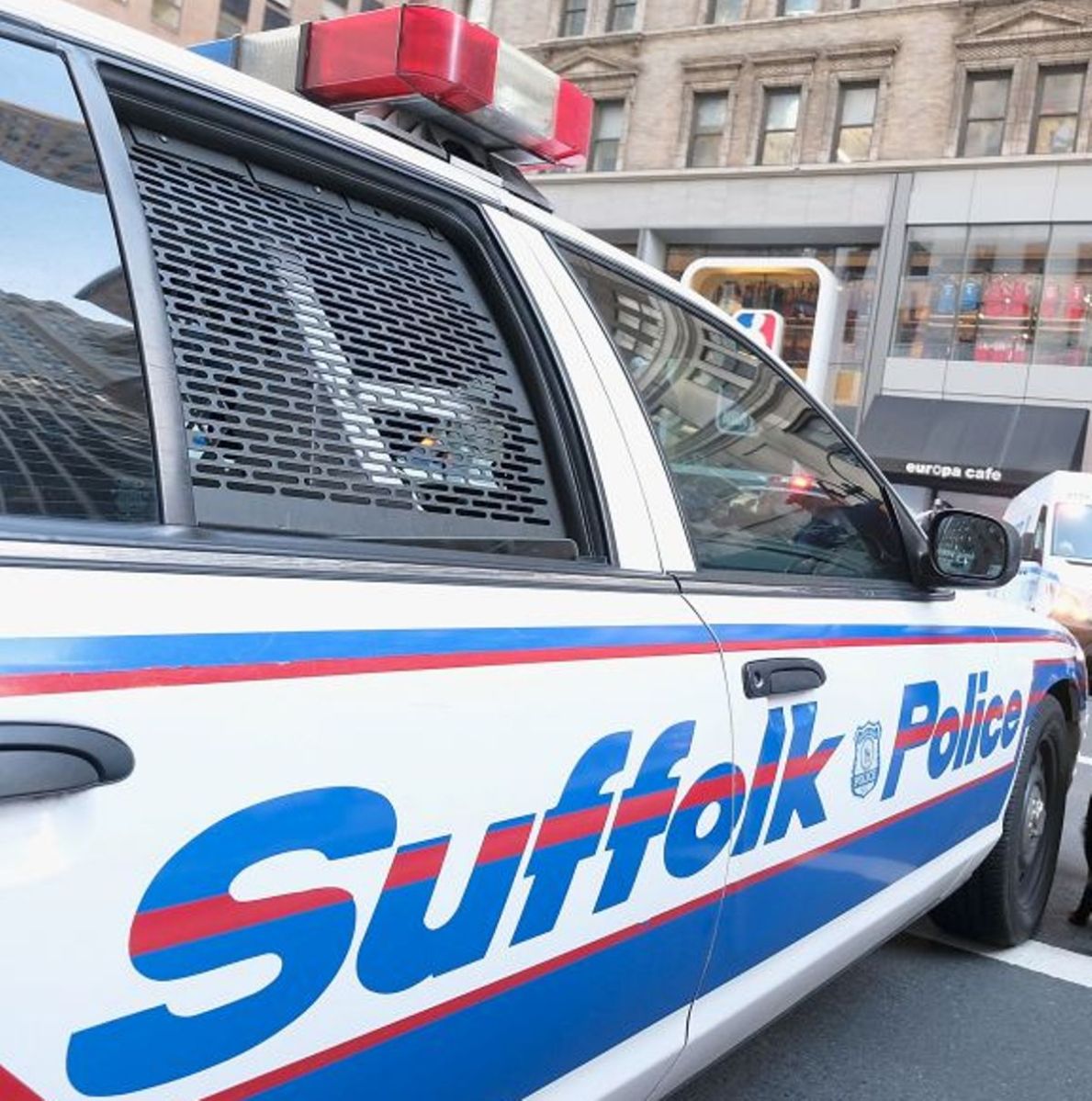 Gabriel Cabral Cardona was arrested on suspicion of stabbing his mother to death in the kitchen of their Long Island (NY) home.

Authorities responded to a report of a domestic incident at a residence on 23rd St in Deer Park, Suffolk County, around 7 a.m. yesterday and found Cabral Cardona, 33, standing outside the home covered in blood.

Once inside, investigators discovered Olga Cardona Hernandez, 54, covered in blood on the kitchen floor. The victim suffered several stab wounds. A kitchen knife, believed to be the murder weapon, was found under her body, police said.

The kitchen appeared to be “ransacked,” authorities said. The son, a Brooklyn resident, went to visit his mother’s home Tuesday night, police said. The victim lived alone on the first floor of the two-story home.

Cabral Cardona was arrested and charged with second-degree murder. He was treated at a hospital for minor injuries he sustained during the incident, Pix11 detailed.

In a similar case in October, a minor fatally shot his mother in Tennessee because she would have punished him and taken his phone.