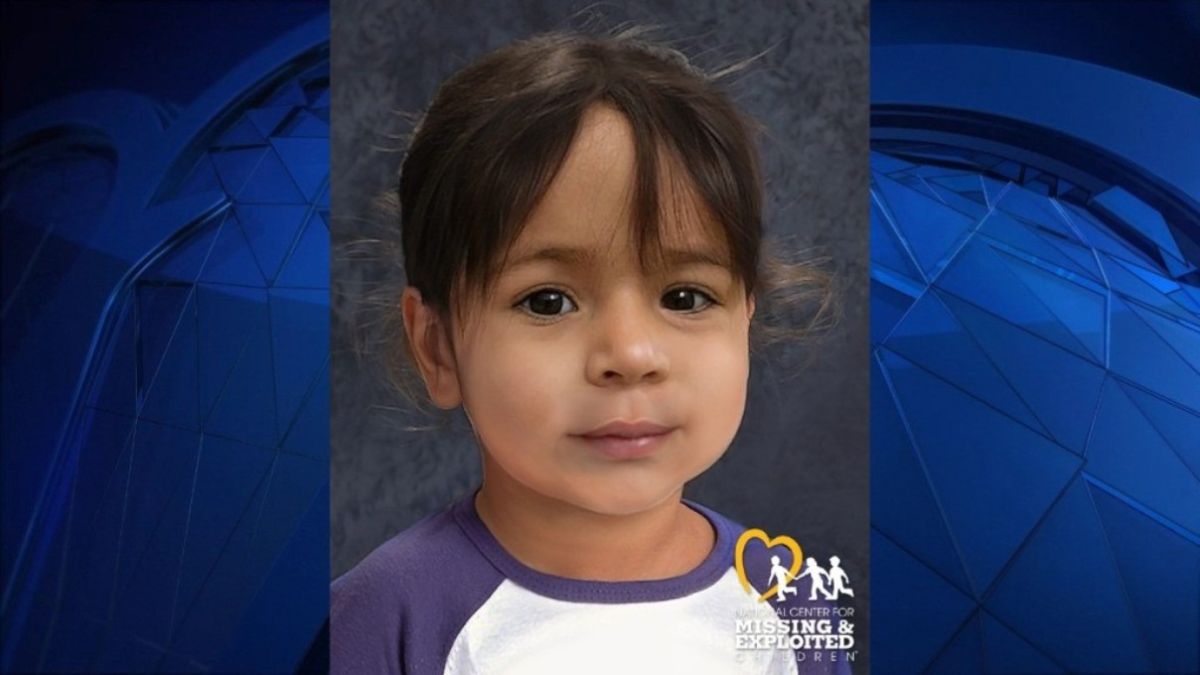 A police mystery turns two in Connecticut with a big question in the air: where is baby Vanessa Morales?

The 15-month-old girl and her mother Christine Holloway were last seen on November 29, 2019. Three days later, on December 2, her mother was found beaten to death in her home in Ansonia (CT). But there was no sign of the girl. its father, José Morales, was arrested and charged for the murder.

Today Vanessa should be 3 years old, so the authorities have made a digital progression of her face in an attempt to locate her, knowing how fast children grow.

The FBI has offered $ 10,000 reward dollars to find it. Lieutenant Patrick Lynch states that possible clues and sightings have led investigators to the country, but they still don’t know where Vanessa is. “It’s really frustrating, extremely frustrating (…) The problem is that we have no idea. To begin with, we were working with a deficit based on the schedule. We were probably working almost two days late ”.

It refers to the fact that the police got involved in the case on December 2, 2019 to do a well-being check, three days after the mother and daughter were last seen by their relatives. The father was soon arrested for the murder and was also named a suspect in the kidnapping of his daughter.

“We think he was at least one of the last two people to be with her,” Lynch told News 12. “In the initial stages, there were several interviews with him. But after the arrest and with the criminal proceedings under way, we have not spoken with him. That is something that he and his lawyer would have to initiate for us. “

Police say their resolve stands tall. “We will continue to do whatever we need to do to bring resolution to the family and hopefully bring closure,” Lynch said. Anyone with information on Vanessa’s whereabouts should call Ansonia Police at 203-735-1885 or the FBI at 1-800-225-5324.

Also in the tri-state area, the girl Dulce María Alavez (NJ) has been missing since September 2019, and a reward of $ 75,000 dollars It has not yielded any results.