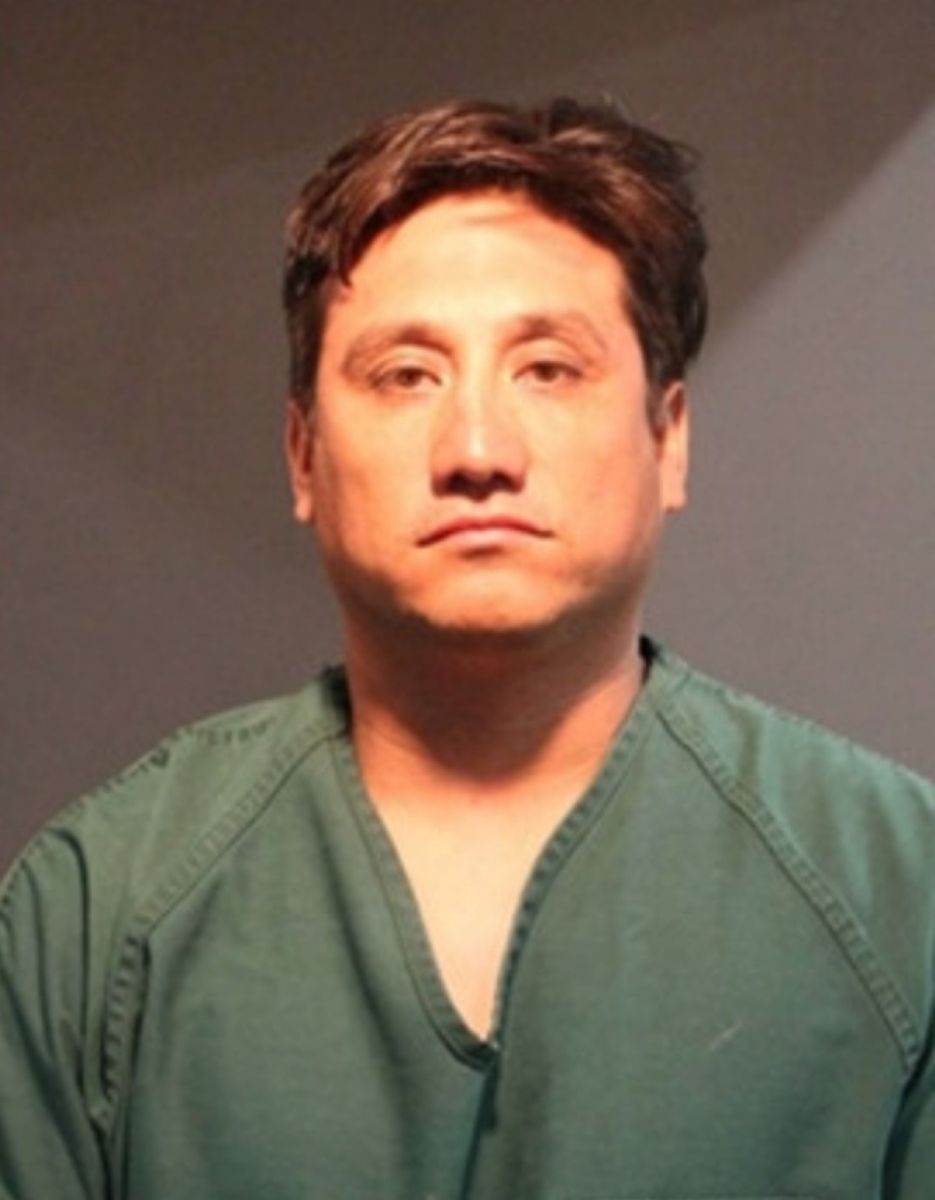 A popular athletic trainer at a California school was arrested Thursday for sexual abuse of minors in Santa Ana and Riverside counties.

Christopher Flores, 37, worked at Stars Prep Academy in Orangespace that specializes in the training of middle school athletes.

The popular instructor, affectionately nicknamed “Frog Coach,” is known for his ties to professional soccer players.

In the case of the minor under 14, it is alleged that the coach mhad sex with her in 2021 at various locations in Santa Anaincluding a camp at Calvary High School, and at another location in Anaheim.

The CBS report references another case of abuse a decade ago for which Flores was tried. The victim alleges that she was raped on her 21st birthday.

The case went to trial, but a jury acquitted Flores.

Stars Prep Academy administration stated in a statement that it has severed ties with Flores and that cooperates with the investigation being conducted by the Santa Ana Police Department.

“The STARS family has a zero tolerance policy for sexual misconduct and we have severed all ties with Mr. Flores. Furthermore, we are fully cooperating with the investigation of the Santa Ana Police Department, “they indicated from the academy.