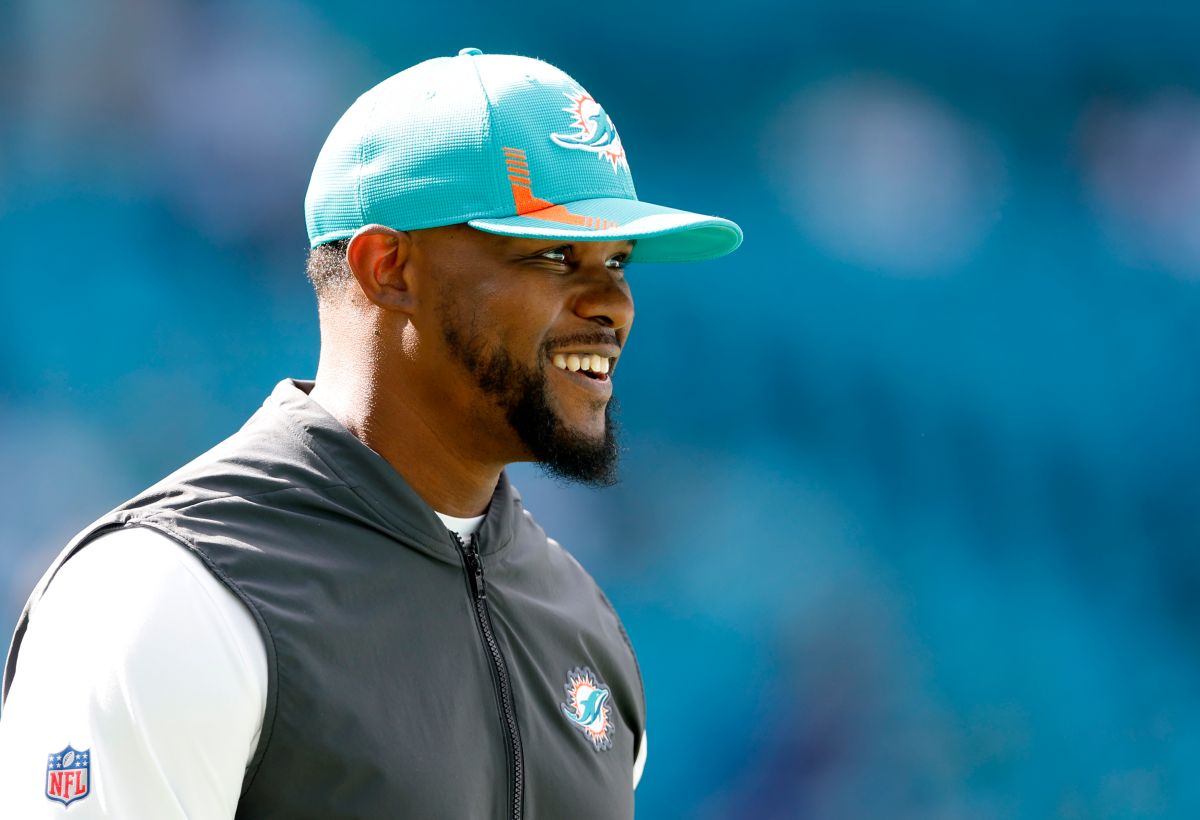 The former head coach of the Miami Dolphins and who in recent days sued the NFL, Brian Flores was announced this Saturday as the new defensive assistant and linebackers coordinator for the Pittsburgh Steelers.

The announcement was made by the Steelers through social networks and their website, where they added some statements by team coach Mike Tomlin about what Flores’ arrival represented.

Tomlin has been in his position for 15 years and the former steel franchise owner, Dan Rooney, was the creator of the so-called “Rooney Rule” to encourage the hiring of minority coaches.

“I am excited to have Brian Flores join our coaching staff given his history of developing and teaching players. defensive during his time in the NFL,” Tomlin told the Pittsburgh portal.

In addition, he added what it means for him to be with someone with such experience in the currency.

“Brian’s resume speaks for itself and I hope he adds his experience to help our team,” the coach said.

Flores will work closely with Tomlin, who last season was the league’s only established African-American head coach.one of the main arguments that his new assistant pointed out in the lawsuit he filed with the NFL.

In suing the NFL, Flores said the league “is racist and discriminatory” in discriminating against him and other black coaches, denying them top management positions on teams.

In the same way, Flores also sued the Giants and Broncos, considering that there was “racial discrimination” during interviews that the coach held to apply for the position of coach. while Miami was singled out for accusing Dolphins owner Stephen Ross of offering him $100,000 in prize money for each game lost in the 2019 season.

NFL Commissioner Roger Goodell on Brian Flores Complaint: “We Will Reevaluate All Diversity and Inclusion Policies”