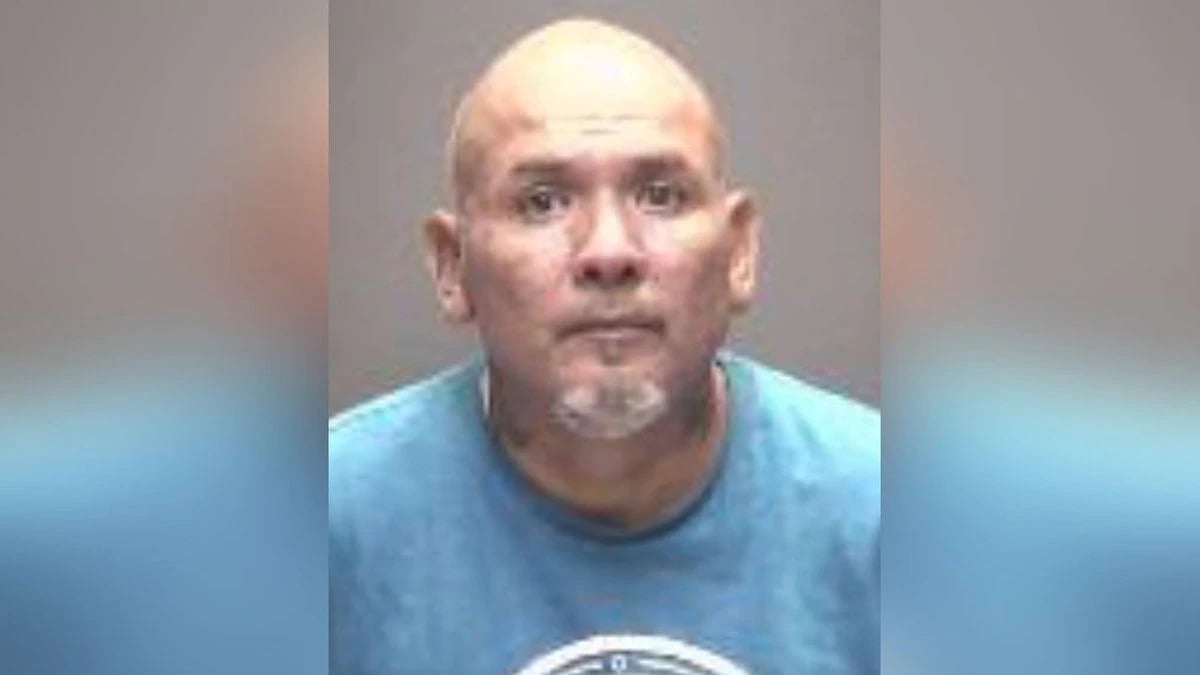 Four people aboard a golf cart were killed, including two children, when an allegedly drunk Hispanic man ran a stop sign. at an intersection in southeast Texas, police said.

The suspect, identified as Miguel Espinoza, 45, was charged with four counts of intoxication manslaughter in the traffic accident about 11:30 p.m. Saturday in Galveston, about 50 miles southeast of Houston. authorities declared.

The Hispanic was booked into the Galveston County Jail on Sunday on $400,000 bail.

Galveston Police Sgt. Derek Gaspard said that after the vehicle failed to stop, it collided with a pickup truck, which then crashed into the golf cart carrying six people. The truck and the golf cart were heading in opposite directions at an intersection.

Police officials said the adult driver of the golf cart was pronounced dead at the scene, while a woman and two children were taken to a hospital where they died. The other two people, an adult and a minor, were hospitalized in critical condition on Sunday.

Espinoza and his passenger sustained minor injuries and were transported to a hospital for treatment and later released.

The names and ages of the crash victims were not immediately released.

The police sergeant said he believes the golf cart, which was rented, was being legally driven on the city street. Likewise, he stated that two different families were traveling in the cart at the time of the traffic accident.

For his part, Craig Brown, mayor of Galveston, declared that golf carts have become “a fairly prolific mode of transportation” for the people who reside there and for tourists from the island, which is in the Gulf of Mexico. .

Although he said the ordinances were recently passed about six months ago, Brown said the city council would discuss additional security measures to ensure the community is safe from these kinds of events.