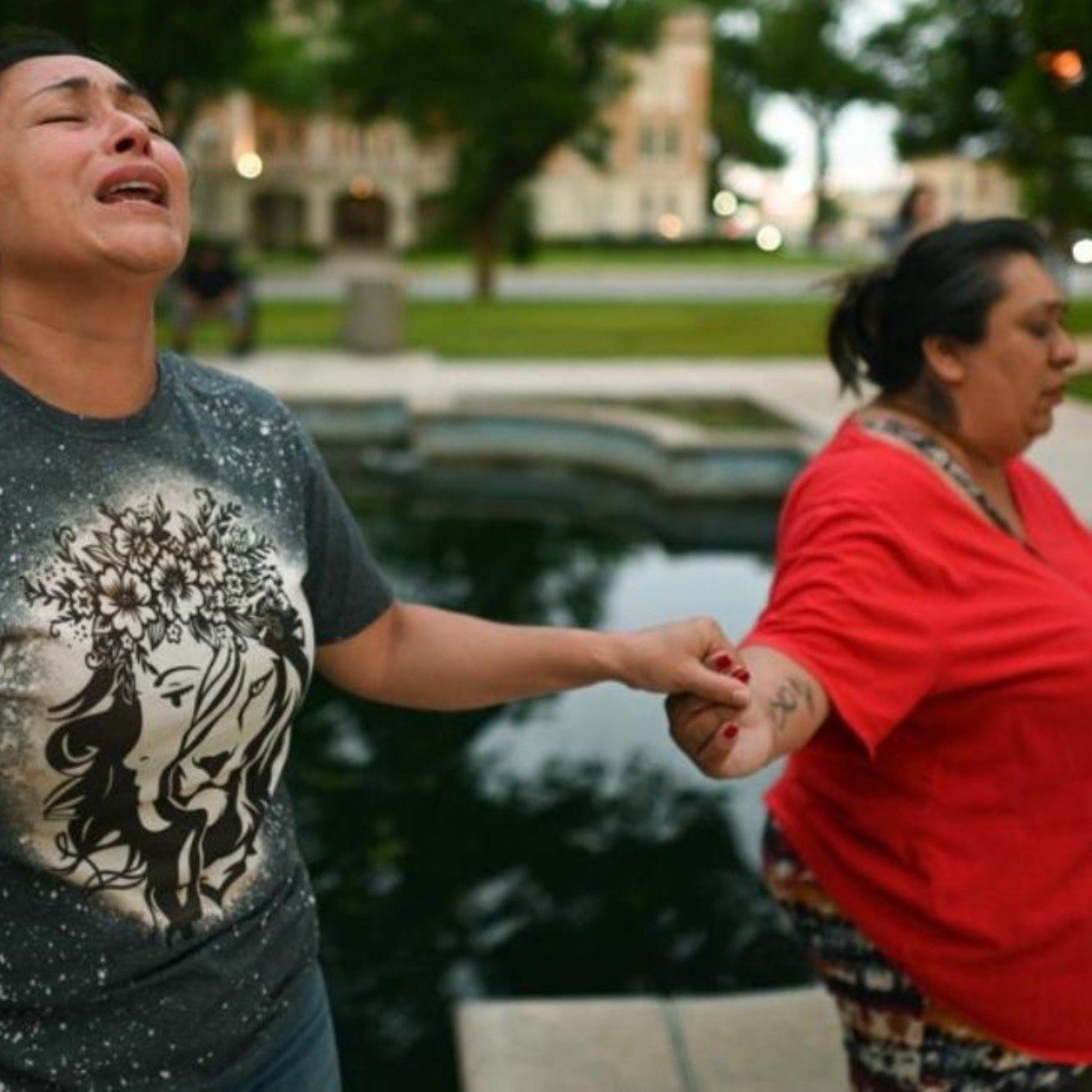 Texas.- The massacre in the elementary school in Texas has marked for life the families that lost someone in the shooting, such is the case of this Hispanic family.

Ana Aguilar and her family were heartbroken, because in the shooting that occurred last Tuesday at Robb Elementary School, they lost 4 small members of the family, three girls and one boy, she told Telemudo 51, visibly affected.

“How are we going to survive without those little ones who are no longer with us. How did he enter the building, their room, why… if they were angels,” Aguilar said through tears.

The attacker, 18-year-old Salvador Ramos, shot his 66-year-old grandmother in the face at her Uvalde home and then fled in his truck while calling for help.

A short distance away, Ramos crashed the truck outside the school, exited with a rifle and approached a back door, authorities said.

They said an officer assigned to the school “attacked” Ramos, but the gunman entered the building and walked down a hallway to a fourth-grade classroom.

After locking the classroom door, he opened fire around 11:30 am with an AR-15-style rifle carrying multiple magazines.