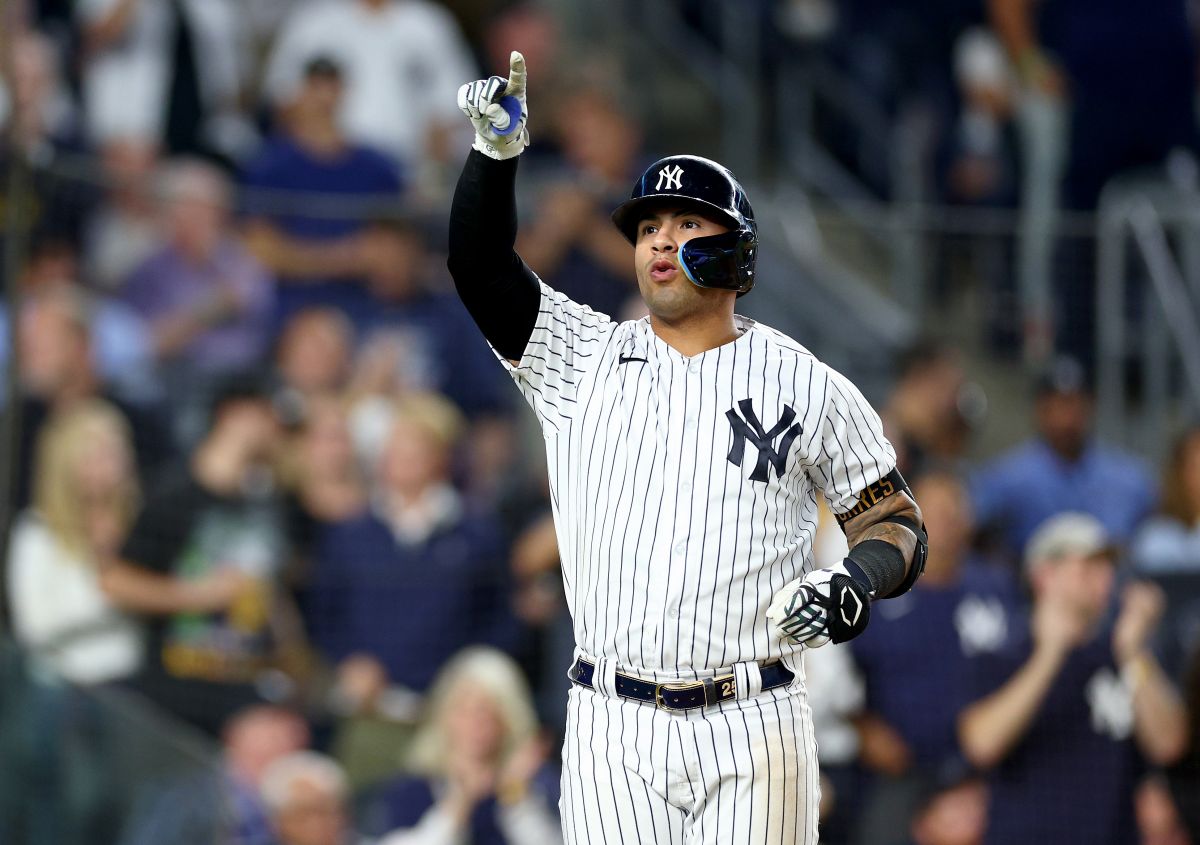 The Venezuelan flag waved strongly this Wednesday at Yankee Stadium because two players born in that land, Gleyber Torres and Oswaldo Cabrera, were in charge of leading the scandalous beating that the New York Yankees gave 14-2 against Pittsburgh Pirates.

Cabrera opened the party early wanting to emulate what Giancarlo Stanton did last Tuesday also against Pirates, when went to the plate with three on base and hit a grand slam to drive in the first four runs in just the first inning.

For the infielder it was the first home run of its kind in the Major Leagues and only the second since he made his debut this season with the Yankees’ big team; he finished with five RBIs.

But in the Torres case drew more attention what he did this Wednesday because he not only drove in five runs like Cabrera, but also ended up dispatching two home runs … in the same inning.

Part of the Yankees beating took place in the 8th inning where the Mulos scored eight times and much of that contribution came from Gleyber who took the ball as the first batter of the inning to the opposite side in left field and later, with two in circulation, shot his second HR of the night to seal the definitive 14-2 lead.

For his part, Aaron Judge went 2-for-4 at bat but was unable to hit the 61st home run of the season with which he would have tied Roger Maris for the most homers in the same year in the American League.

The victory went to Dominican Luis Severino (6-3) who pitched five innings of one run and struck out six batters.