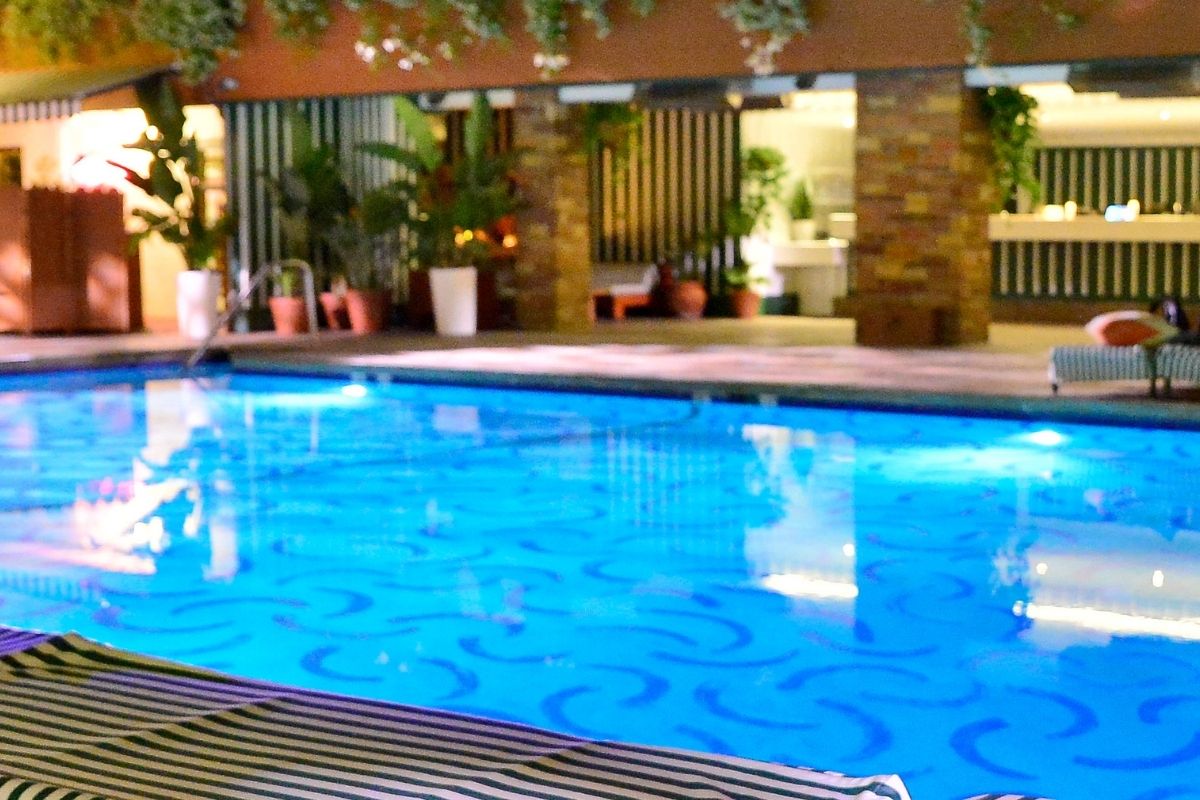 What should have been be a great day for a 4-year-old girl, since she would meet her father for the first time, ended in a tragedy after she and her mother drowned in the pool at the man’s house.

On February 12, Llaneth Chavez, a 31-year-old woman from Hollister, traveled with her 4-year-old daughter, Malaya, north to the community of Blackhawk, Colorado, for what it should have been a monumental day.

Llaneth and Malaya’s father met when she started working at a chain of gas stations owned by her family, and although the man had supported Malaya financially, his paternity was kept secret out of fear of what would happen if her parents found out. That, until the day when she finally decided to let her daughter meet her father.

However, the memorable day turned into a great tragedy. About an hour after arriving at the house on East Ridge Court, the woman and her daughter would end up dead in the backyard pool. Unfortunatelly, there were no witnesses and the whole tragedy is surrounded by mystery.

Almost four months after the tragedy, the authorities pointed out that the coroner has yet to determine if their deaths were accidents, homicides or an undetermined cause.

Arriving at the house on February 12, police found Malaya’s father, who told investigators that he was inside the house when they drowned, but indicated that he did not witness anything.

He also said that he planned to take them to Blackhawk Plaza to buy ice cream, and then return to the house on East Ridge Court.

Could be interesting: Couple recreated famous scene from the movie “Titanic” and boyfriend drowns

He indicated that Llaneth and Malaya arrived around 1:45 p.m. and he took them to the backyard. He then went upstairs to shower, and after he finished she said he called Chavez on her cell phone to let him know he was getting dressed, but he got worried when she didn’t answer.

Going down the stairs, he saw the girl and the woman motionless, floating in the pool. Chavez was upside down, he said; Malaya was face up.

The man said he ran into the pool, jumped in and pulled them out one at a time, starting with Malaya, then called 911. A dispatcher instructed him how to perform CPR on the girl.

Authorities noted that the subject had no marks or evidence of defensive wounds when he spoke to investigators, and the man agreed to show them the bathroom where he said he was taking a shower when the drownings occurred.

According to court records, autopsy results revealed that both victims drowned and they found no “obvious signs of trauma.”

Until Thursday afternoon, the coroner’s determination on the manner of death was still pending, authorities said.

The man has not been arrested or charged in the incident. The investigation is still ongoing to resolve these strange deaths.