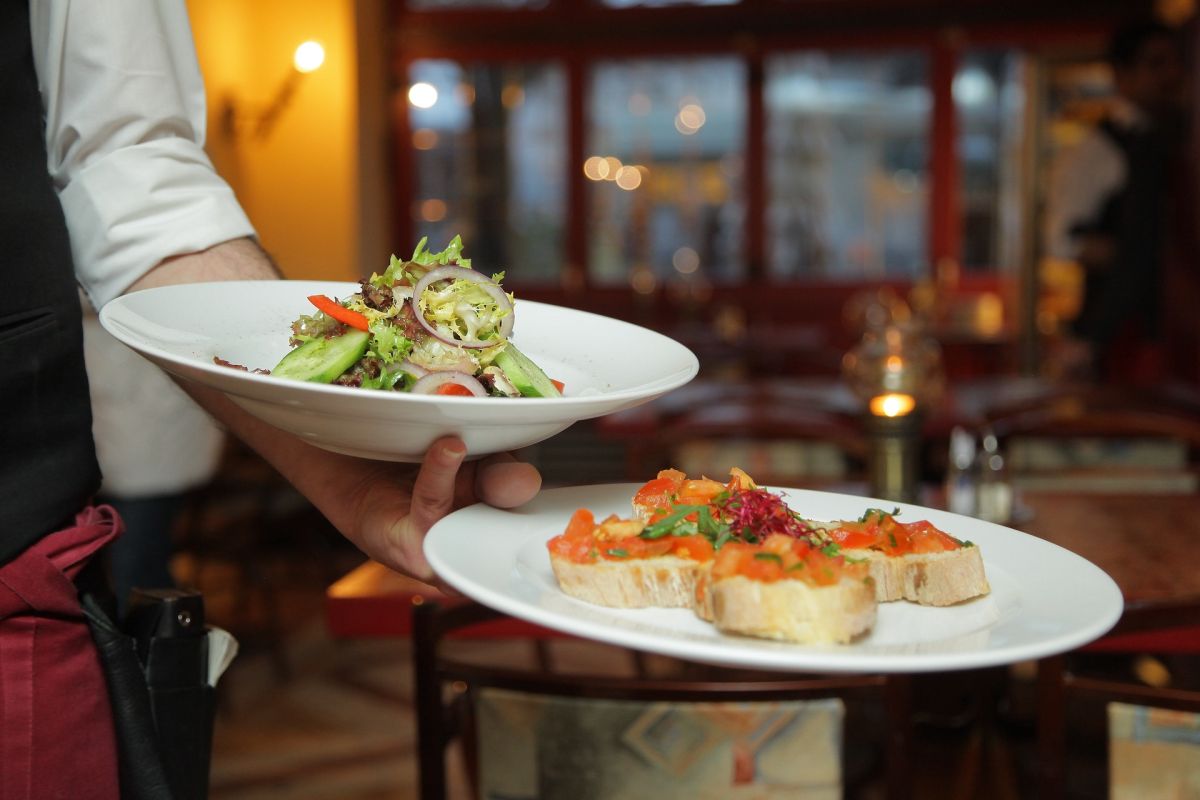 Every year, thousands and thousands of people, particularly from Latin America, emigrate to the United States to seek a better life through work that they be well paid and with which they can support themselves and even several members of their family.

Most migrants literally start a new life in the US; some may already have a profession that they practice in their places of origin and that when they arrive in the country of “stars and stripes”, they forget about it completely to work in other fields.

One of the sectors where migrants are most employed is the subject of services, particularly those that have to do with food, either to work in the kitchen or to serve customers.

On the subject, in recent days A video has gone viral on TikTok in which a young man of Hispanic origin, who migrated to the United States, revealed how well he is doing working as a waiter in a restaurant.

The Hispanic waiter affirmed that in a day of work you can earn between $200 and $300 dollars a day, although this will depend on the state and the business you are in.

“A waiter in the United States earns about $200 to $300 a night, depending on the restaurant you’re in,” he explained.

The revelation of the Hispanic waiter caused a stir in networks, as many considered that for such a profit, it is worth leaving the country.

Others compared their hourly wages with that of a waiter; However, others mentioned that just as they earn, they spend, because of payments for services, food, rent, and that they are also in dollars.

* How much do you earn per month? They reveal the alleged sum of money that Cazzu would obtain through OnlyFans
* Surprise cosmetologist by revealing how much money she can earn in a single day with her job
* Hooters waitress reveals she earns nearly $400 in tips in a single day