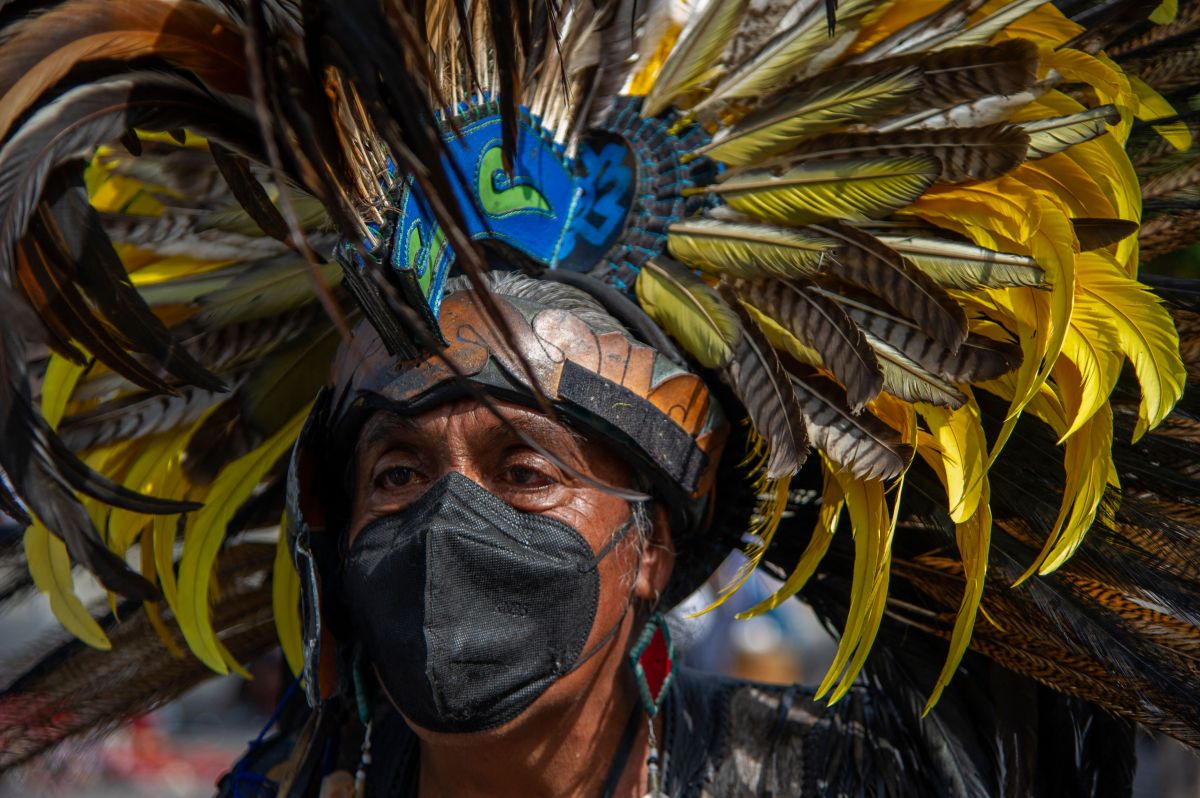 We are already September 15, which means that from today until October 15 we will be celebrating what we know as Hispanic Heritage Month, in which the history, as well as customs and traditions of the Hispanic communities and what they contribute to the culture of the United States is recognized.

Hispanic Heritage Month has its origins in the year of 1968, when Public Law 90-498 was passed. At that time, President Lyndon Johnson made public his mandate that between September 15 and 16, Hispanic Heritage Week would be held in order to recognize this important link in society.

But, Why is the start of this celebration midway throughthe end of September?

It is not something of chance, since On September 15, 5 Latin American nations commemorate their independence: Costa Rica, Guatemala, El Salvador, Honduras and Nicaragua. The 16th is for Mexico and the 18th for Chile.

It was in 1988 when President Ronald Reagan determined that it would no longer be the Week but rather Hispanic Heritage Month and it was set between September 15 and October 15 to include October 12, the date on which Hispanic Day and Columbus Day are commemorated in the United States.

Since then, it has been celebrated each year throughout the United States through a wide variety of festivals, shows, conferences, community meetings, and many other events.

The arts are the spice of life

Do you know who Clorinda Matto de Turner was?