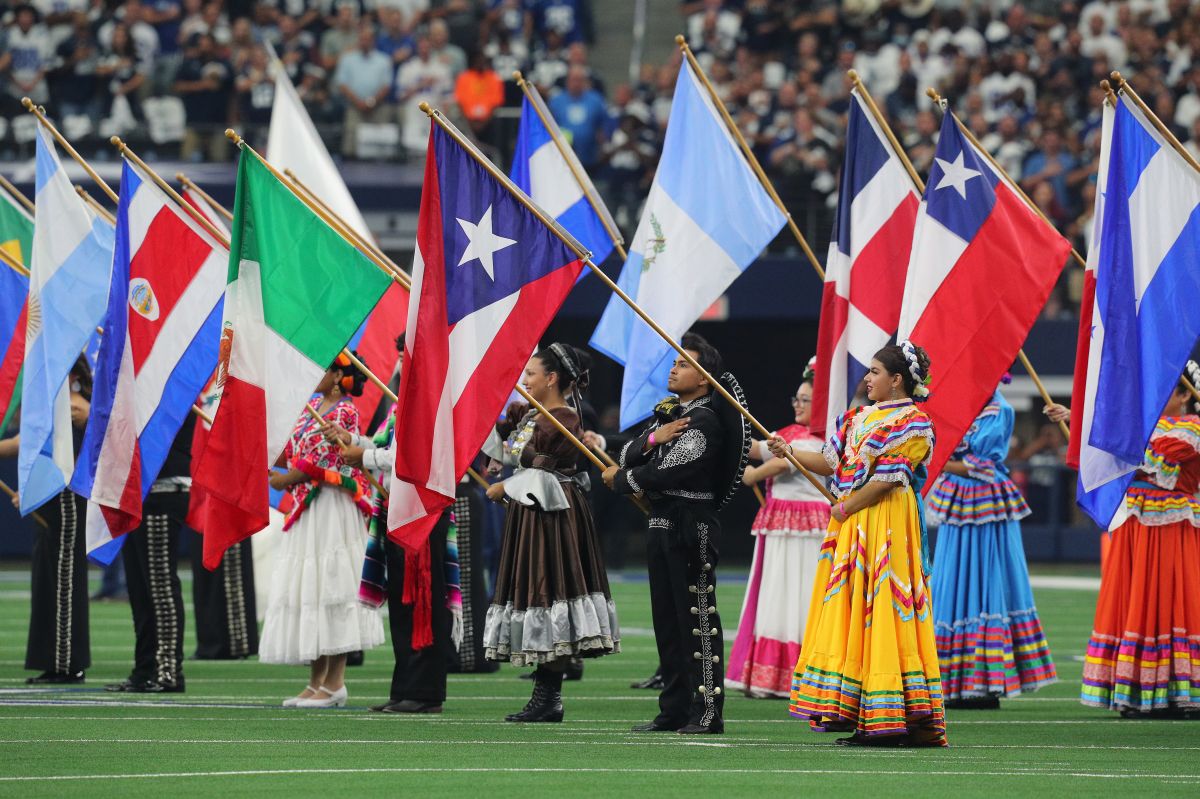 Hispanic Heritage Month is celebrated from September 15 to October 15, 2021 and now the commemoration is accompanied by a new discussion about the differences that exist between the different Spanish-speaking members in the United States.

As the number and influence of Hispanics grows in the country, so does the number of terms used to describe people with roots in Spanish-speaking or Latino countries.

According to Mark Hugo Lopez, director of Hispanic research at the Pew Research Center, he explains that denominations such as Chicanos, Latinos, Hispanics and other additions, have become a new debate within the United States, there is even friction over the correct or incorrect use of these classifications.

“Frictions about who should or should not be included in this definition,” the researcher told the Tucson.com news site.

Who should be Hispanic?

An investigation by the Pew Research Center explains that in 1976 the United States government defined the term Hispanic as a person of Spanish origin or culture.

20 years later, Latinos were included within this definition, which are all the inhabitants from Latin America who may or may not speak Spanish, like Brazilians.

In 2021, not all Latinos or Spanish speakers in the US like to be classified or grouped with members of a community that has little to do with them.

“I can’t express what other members of my organization feel, but I don’t see the terms as interchangeable. I don’t particularly like the term Hispanic, because it is a blanket term that groups many identities under one umbrella, ”said Ada Martin, president of the Arizona State University Chicano / Latino Teachers and Staff Association.

Is it wrong to use the term Hispanic or Latino for all Spanish speakers? Researcher Mark Lopez told Tucson.com that these naming rules are not entirely strict or perfect.

“When you hear people debate these two definitions, this is what is at the center of the conversation: how the government defined these groups and how people who are from these regions choose to identify and define themselves. ”, Detailed the expert.

On the study Who is Hispanic? from Pew Research Center, published September 2021, it is explained that in recent years more definitions have been added between the population of origin or characteristics of Latin American or Spanish-speaking countries, such as “Latinx” and “Latine”, which seek to describe non-binary or gender-neutral populations.

Mark Lopez says about it that to find a definition that people accept, you need to ask. Ask people how they want to be identified. “It’s always good to ask how people prefer to be called,” he said.

Asking and talking is what the researcher, who is also of Latino or Hispanic origin, recommends, since conversations, he says, always drive change.