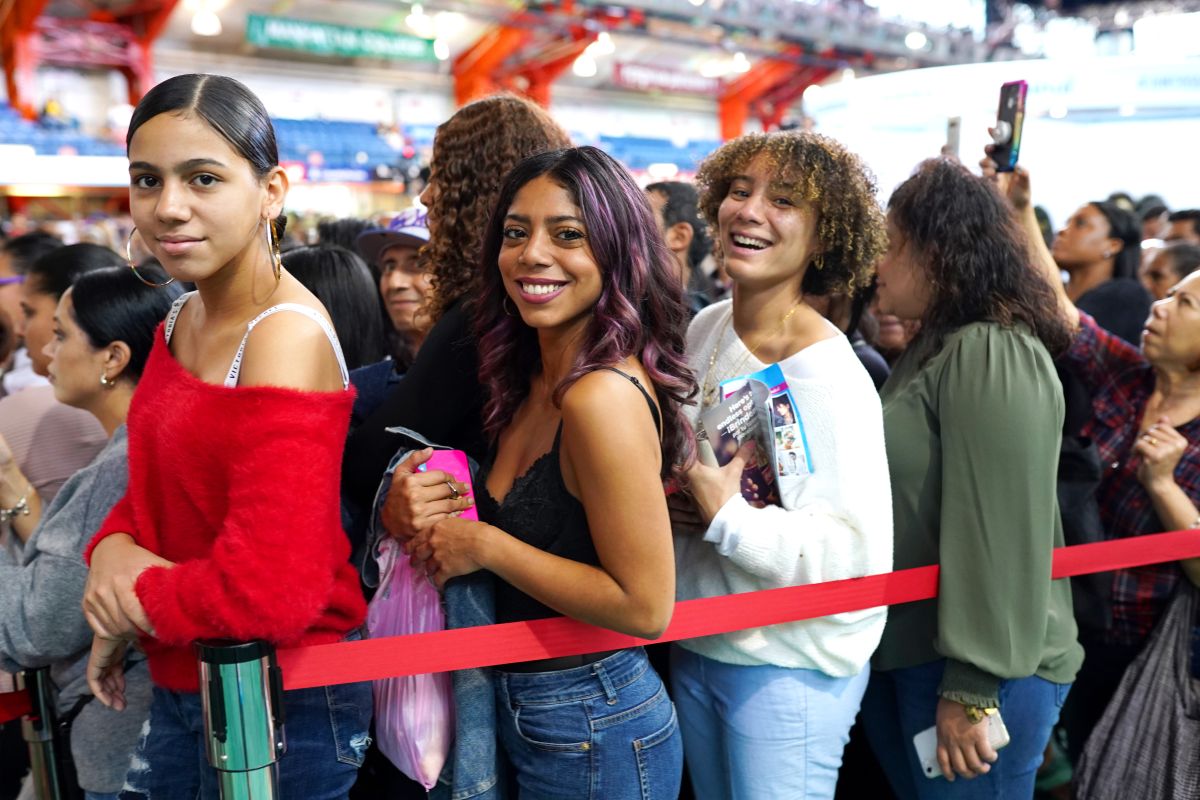 Officially this day has started what we know as Hispanic Heritage Month a celebration that has been held since 1988, although its origins date back to the 60s, and that have the purpose of recognizing the culture, history and contribution of this sector of society that resides in the United States.

Taking advantage of the start of Hispanic Heritage Month, the Pew Research Center recently released several statistics updates related precisely to this population that lives on US soil, taking into account geography and some characteristics, such as language and groups of origin.

One of the first data shown is that in the last decade, there was a population growth in the US of 22.7 million; of the total, 51% were or are of origin.

In addition, in the last 10 years it has also there has been an increase in Hispanics in the US who say they are multiracial. More than 20 million said they identified with more than one race in the 2020 census, compared to just 3 million in 2010. This increase could be due to multiple factors, including changes in the census form and growing racial diversity among Latinos .

Specific, Hispanics have become the largest ethnic group in the state of California. In 2020, there were about 15.6 million, up from 14 million in 2010. This means that today, they represent 39% of the state’s total population. The non-Hispanic white population, the next largest group, declined from 15 million to 13.7 million during this time, reflecting a broader national trend.

The other two states with the largest Hispanic population are Texas (11.4 million) and Florida (5.7 million). New Mexico has 1 million Latinos, representing 48% of the total population, making it the highest proportion in the country. Also in the last decade, New York and New Jersey had significant increases.

Another highlight is the demographic boom. From 2010 to 2019 9.3 million babies to Hispanic parents were born in the US, which contrasts with the 3.5 million Hispanic immigrants who arrived in the country in the same period of time.

Fortunately, the Hispanic population today also has more access to studying for a university degree. About 42% of Hispanic adults age 25 and older had at least some college experience in 2019, compared to 36% in 2010. More women than men have attended university (45% vs. 39%), and 18% of the total manage to obtain their degree.

It is important to know that of the total the Hispanic population of Mexican origin is the majority (62%); These are followed by those of Puerto Rican origin and hence Cubans, Salvadorans, Dominicans, Guatemalans, Colombians and Hondurans. Although in the last decade the growth of the population of Venezuelan origin draws attention, which increased by 126% from 2010 to 2019.

About the legal situation, 4 out of 5 Hispanics are already citizens. Included are those born in the US and its territories, persons born abroad to US parents, and naturalized immigrants. Among origin groups, practically all Puerto Ricans are US citizens. Spaniards (93%), Panamanians (88%), and Mexicans (81%) have some of the highest citizenship rates, while Hondurans (51%) and Venezuelans (48%) have the lowest rates. .

Hispanics in the United States: the most common challenges they face when starting a business