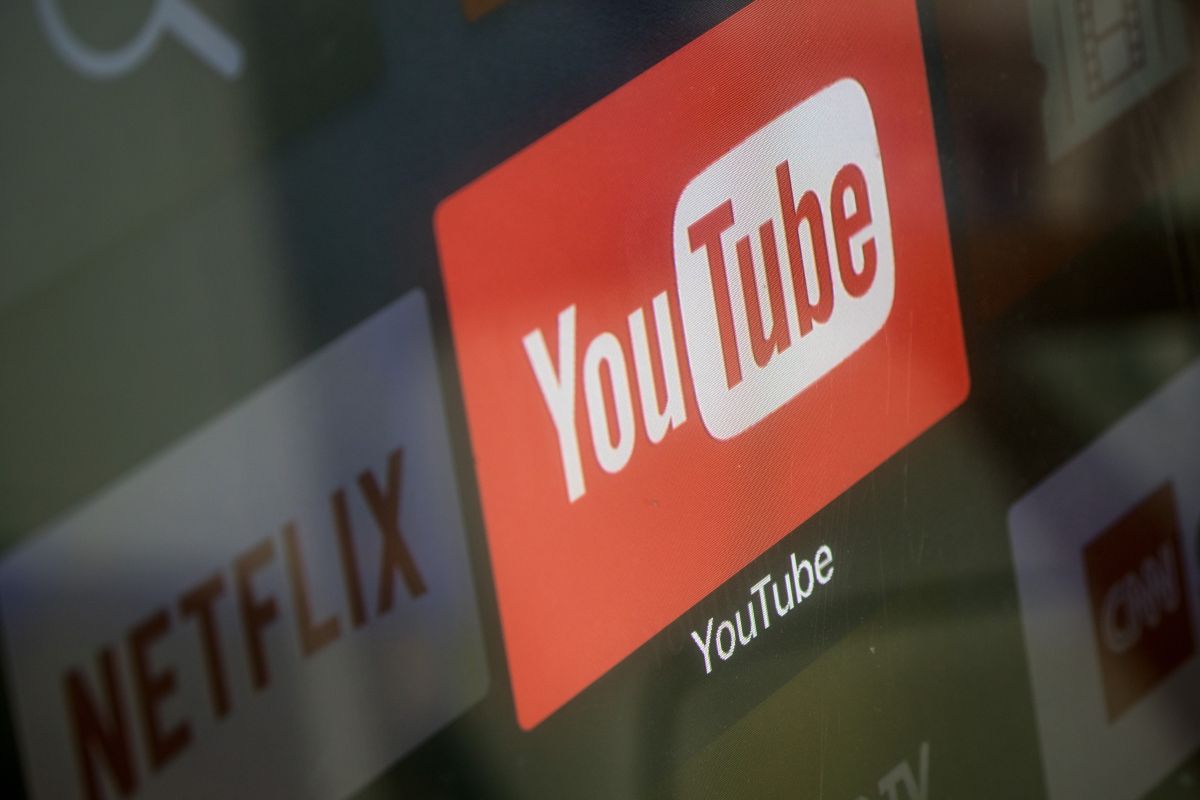 YouTube TV, the online television service owned by Google, announced that will include the Spanish-speaking channels Univisión, UniMás and Galavisión for free for its subscribers. This within the framework of the celebration of Hispanic Heritage Month which will be held until October 15 next.

This promotion is part of a series of initiatives that Google presents in honor of the Hispanic community, whose culture will be celebrated for a month throughout the United States.

To enjoy these channels in Spanish on the YouTube TV platform, you only need to be subscribed to the annual membership of the platform.. The same right now at a promotional cost of $ 54.99 for the first three months.

The above price is a limited offer, because the regular cost of this subscription starts at $ 64.99 per month and goes up to $ 109.30 per month.

Although currently there is also the promotion of “free trial”. You can try a subscription that gives you the first 30 days at no cost, as a trial and then you decide whether to continue with the membership or to withdraw.

The Youtube TV channel package offers packages from 65 channels and up to more than 100 news channels, entertainment, live events, sports and more. And now with three new Hispanic channels for a limited time.

For this service, you do not need a cable, a de-encoder box, or a contract, and you also have the advantage of recording without storage limits.

Among other activities that Google has for Hispanic Heritage Month, the assistant Google is answering the question, what happened in Latino history? And the topics are going to change by the week.

In addition, the most popular search engine on the internet dedicated a “doodle” to a Hispanic woman. It is about the nurse and educator of Panamanian and now American origin, Ildaura Morillo-Rohde.

According to figures from the 2020 Census, throughout the United States there are 62.1 million Latinos, which means 18.7% of the country’s population. In the last decade the Hispanic community increased by 23% in the United States.

But Google and YouTube are not the only US companies that will honor the Hispanic community this month. Amazon will also do the same with a full month of discounts, promotions and coupons for Hispanic consumers and anyone interested in Latino culture.