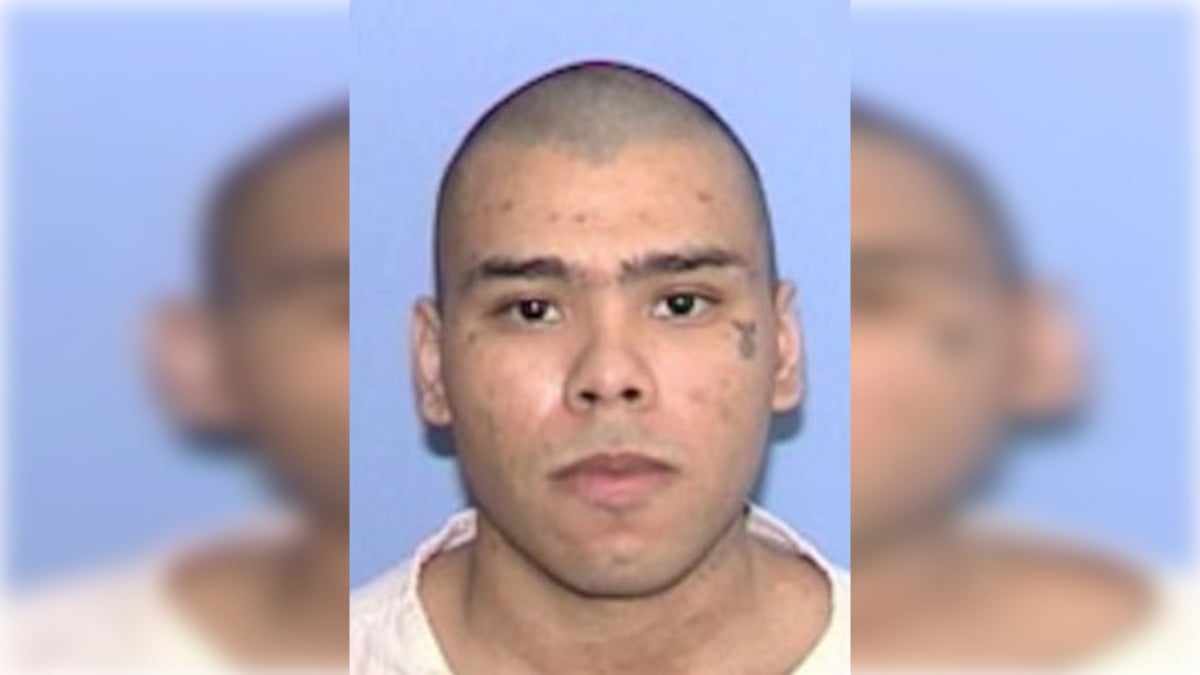 Ramiro Gonzales, 39, is scheduled to be executed by lethal injection on July 13 for the murder of a Texas teenager in 2001.

His lawyers appealed to Gov. Greg Abbott on Wednesday to delay the execution for a month so that Gonzales could be considered a living donor “for someone who is in dire need of a kidney transplant.”

They also applied to the Texas Board of Pardons and Paroles for a six-month suspension in connection with the requested kidney donation.

Lawyers Thea Posel and Raoul Schonem said that a University of Texas transplant team found Gonzales to be an “excellent candidate” for donation because of his rare blood type.

“Pretty much all that remains is the surgery to remove Ramiro’s kidney. The University of Texas Medical Branch has confirmed that the procedure could be completed within a month,” Posel and Schonemann wrote to Abbott.

They also included a letter from Cantor Michael Zoosman, a Jewish cleric who has been in contact with the inmate.

“I have no doubt that Ramiro’s desire to be an altruistic kidney donor is not motivated by a last-minute attempt to stop or delay his execution. I will go to my grave believing in my heart that this is something Ramiro wants to do to help his soul be right with his God,” Zoosman wrote.

While Texas allows inmates to donate organs, a previous Gonzales request was denied earlier this year.

A spokeswoman for the Department of Criminal Justice did not provide an explanation for the decision, but the killer’s lawyers said it was because his execution was imminent.

Posel and Schonemann also asked the parole board to commute his death sentence and allow a spiritual adviser to hold his hand and heart during the execution, if it were to take place.

A federal trial on the latest request was scheduled to begin Tuesday.

Gonzales was found guilty of fatally shooting 18-year-old Bridget Townsendwhen he was 18 years old. His remains were not found for two years.

The inmate has a seventh-grade education, according to prison records. The United Network for Organ Transplantation, which is contracted by the federal government to manage the nation’s transplant system, has raised concerns about organ donations from death row inmates, including the possibility that the organs may be morally compromised. .

Read more
* A Latino prisoner took the debate between the death penalty and religion to the Supreme
* Delta passengers receive $10,000 each for getting off an overbooked flight
* Video shows the moment a handcuffed man breaks his neck to be paralyzed inside a police patrol