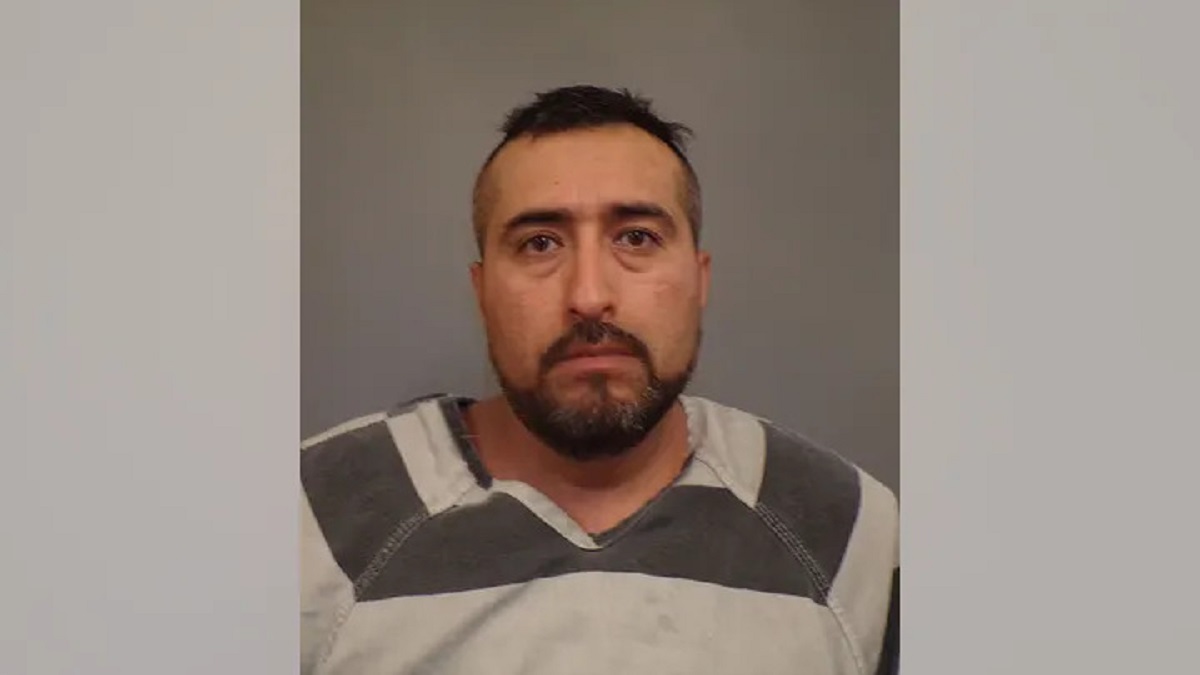 A 12-year-old girl held captive for a week in her mother’s boyfriend’s mobile home, who was murdered and dismembered along with her brother, fled the scene by biting through his bonds, leading to the arrest of the assailant, Dadeville , Alabama.

The man identified by authorities as Paulino Pascual-Reyes was charged with first-degree kidnapping in connection with child abuse, capital murder and abuse of bodies in the deaths of a woman and a child under 14, found inside a the mobile home in downtown Alabama, Tallapoosa County Sheriff Jimmy Abbett said.

According to arrest warrants, detectives believe Reyes killed his girlfriend, Sanda Vazquez Ceja, by suffocating her with a pillow. The criminal was also accused of killing Ceja’s son by beating him with his hands and feet. The name of the minor was not revealed.

The two bodies were cut into very small pieces at the joints to hide the evidence.

Police have not released information about the surviving victim, but Abbett said more charges could be filed against the undocumented Hispanic, who had already been deported from the United States once, according to Fox News Digital.

Ceja, 29, used an address that matched the location of the mobile home when he received traffic tickets for speeding and driving without a license in April, according to court records.

Pascual-Reyes, 37, is being held in the Tallapoosa County Jail following his arrest in Aurburn, about 25 miles from Dadeville.

Kidnapped since July 24, the girl was tied to bedposts for about a week so she could be sexually abused, according to a complaint filed in court by officials. The woman and child were killed at the time of the alleged kidnapping.

The minor was kept under the influence of drugs and alcohol and hit on the head before escaping her restraints by chewing on them, the document reveals.

With dental braces damaged from chewing and obvious marks on her wrists that suggested she had been tied up, the girl was seen on the road in front of the trailer Monday morning, police said.

A driver assisted the victim and notified authorities, which led to an investigation and search that led to officers discovering two decomposing bodies inside Pascual-Reyes’ home and the girl was believed to have been kidnapped, he said. Abbet.

The girl received medical care and was taken into child welfare custody, Abbett said, describing her as a “hero.”

“She is safe now, and so we want to keep her that way,” Abbett said.