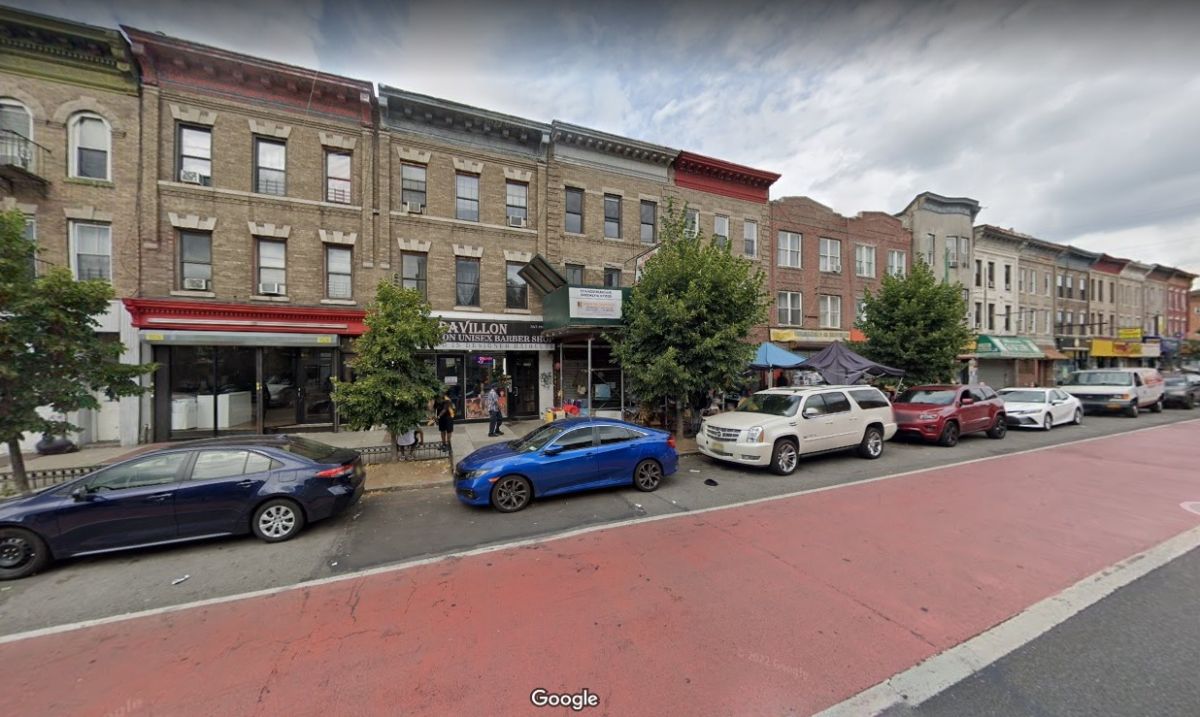 Evener Leon, a Brooklyn (NYC) landlord who failed to pay the heating bills in his apartment building leading to a deadly fire, was sentenced to six months in jail and five years probation, even though prosecutors had asked for a longer sentence.

The deadly tragedy happened in the early morning of Dec. 2, 2019, when an electrical cord attached to a second-floor heater sent flames upstairs around 4 a.m., forcing eight adults and five children to run up a fire escape.

“This landlord’s inconceivable negligence cost one innocent man his life and left six others injured when a horrific fire broke out in his illegal apartments.”

Jean Yves Lalanne, 70, was not so lucky. He lived on the illegally subdivided upper floor of the building, where flames blocked the stairwell, leaving the window as the only exit.

The elderly man jumped out the window to escape the flames and died from the fall. “Frankly, more people could have died,” Judge Chun said yesterday.

Leon was convicted of criminally negligent homicide, but in May, the judge acquitted him of a more serious charge of involuntary manslaughter. Prosecutors asked for the maximum sentence of 1⅓ to four years behind bars, but Chun noted that the old man was “somewhat elderly” and had no criminal record.

Prosecutors described the dangerous conditions in the building where Leon had failed to pay for gas and heat for years. The second and third floors had no sprinklers, and the third floor was converted into four illegal apartments, they told the court.

“This landlord’s unconscionable negligence cost one innocent man his life and left six others injured when a horrific fire broke out in his illegal apartments,” Brooklyn District Attorney Eric Gonzalez said. “Today’s sentencing holds him accountable and sends a strong message to landlords who put profits before the health and safety of their tenants.”

Even after the fire, while awaiting trial, Leon continued to violate city Department of Buildings (DOB) rules for work done there earlier this year, public records show, the Daily News noted.

According to department officials, DOB inspectors found workers installing a new roof and sidewalk shed without a permit and discovered that someone had ripped off the “eviction order” decal on the front of the building. Leon still had not corrected those violations by May, records show.