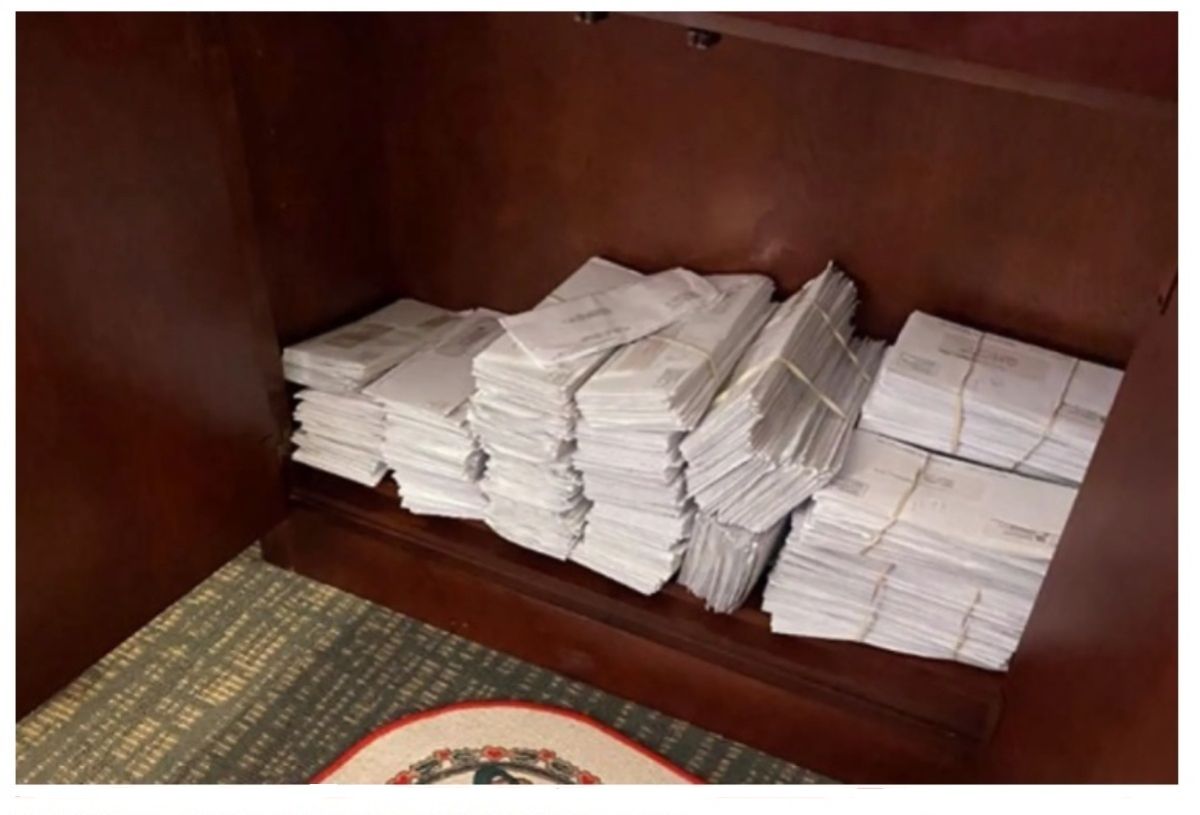 Three Hispanic postmen were arrested on suspicion of committing million-dollar mail fraud after a large amount of mail was found abandoned in a hotel room in Yonkers (NY).

the presumed Dominican ringleader member of the group, Yohauris Rodríguez Hernández, forgot the convicting evidence when he had to change his hotel room and then rushed to retrieve it. Still, it was too late, authorities said, according to to WestchesterJournalNews.

The scheme involved a COVID-19 social benefits scam. Postmen Óscar Abreu, Rafael Grullón, and Aldo Palomino Jr. were reportedly involved in the illicit plot in 2020 when Rodríguez approached Abreu and asked him to steal mail from the New York State Department of Labor (DOL) along your mail route according to federal prosecutors.

According to a complaint unsealed last week, Abreu initially accepted $200 for each piece of mail he stole but asked for $500 per package. Also recruited his colleagues Grullón and Palomino Jr. to join the plan and accused the United States Attorney for the Southern District of New York.

The alleged ringleader, Rodríguez Hernández, had been helping to file false claims for unemployment benefits on behalf of hundreds of people. Then, when the DOL payments were mailed to unsuspecting individuals, letter carriers intercepted them along their routes, according to federal authorities.

The band presented more than 500 claims for unemployment benefits worth more than $16 million. According to the feds, the criminal operation unraveled when Rodriguez and another suspect left hundreds of pieces of DOL mail in the Yonkers hotel room.

The three postal workers face a maximum of 25 years in prison if convicted, New York Post narrowed it down.

Last year Rodriguez was prosecuted for illegally re-entering the country after being deported to her native Dominican Republic due to a prior federal conviction for fraud. It is unclear what happened to the other unnamed suspect with her at the hotel where the letters were seized.

These employees “affected hundreds of innocent victims by allowing fellow criminals to illegally receive Covid-19 unemployment benefits through the U.S. mail,” Postal Inspector-in-Charge Daniel Brubaker said in a statement. “These letter carriers have betrayed the public and showed a complete disregard for honesty and the public trust that was placed in them.”