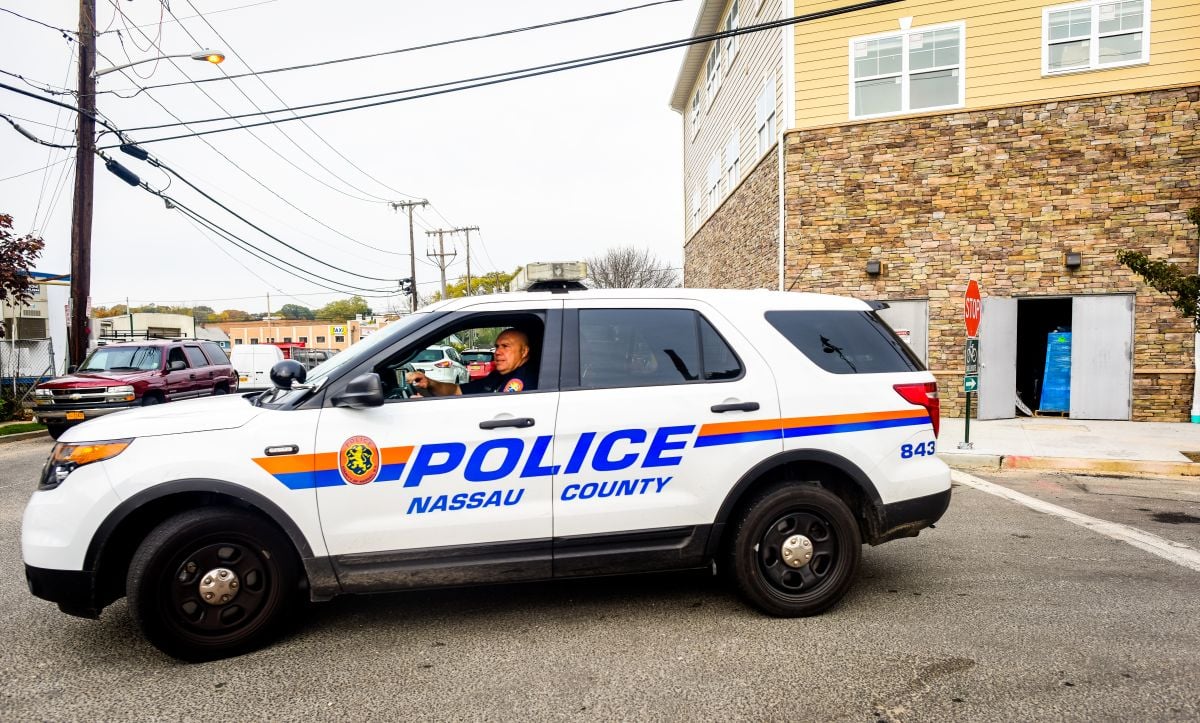 David Cruz, a doorman from North Bellmore (Long Island, NY) accused of a fatal beating at a bar where he worked as a security guard, returned to court yesterday and is still free after posting bail, but the charges against him passed. from assault to manslaughter.

Police say Cruz was working as a bouncer at the Tailgaters sports bar in Holbrook on Aug. 21 and got into a violent fight with 32-year-old Jake Scott. According to prosecutors, the defendant covered the security cameras, hit Scott in the head and continued to whip him. He then left the scene but was arrested three days after the incident.

In the interim Scott was taken to the hospital and placed in a medically induced coma, suffering a brain hemorrhage and a skull fracture. Scott died on september 1 because of his injuries.

The prosecution also stated that Cruz has a long criminal history. In court, the judge said he couldn’t change the recommended bail due to New York law and apologized to the victim’s family for that, he said. News 12.

Many of Scott’s friends and relatives were in court wearing T-shirts with his picture on them. The family’s attorney released a statement that read in part: “Obviously, we are all disappointed that this violent and dangerous individual is out. We appreciate the work of the district attorney’s office in raising the charge. However, it should be known that Jake was a gentle soul and is greatly missed by his family and friends. Nothing will bring Jake back.”

A spokesperson for the “Tailgaters” bar issued a statement saying: “In order to provide a high standard for our customers and employees, we contracted the security services of “First Choice Protect Company” in June 2022. The tragedy that resulted from the actions of one of his two personal security officers was horrible. Our thoughts and prayers are with the family and loved ones of the young man who passed away.”

Enjoying the benefit of Cruz bail must use a GPS ankle monitor and be home every day no later than 5 pm The next court date is set for October 18 and he faces 25 years in prison if convicted.

All charges are mere accusations and the persons prosecuted are presumed innocent until proven guilty.