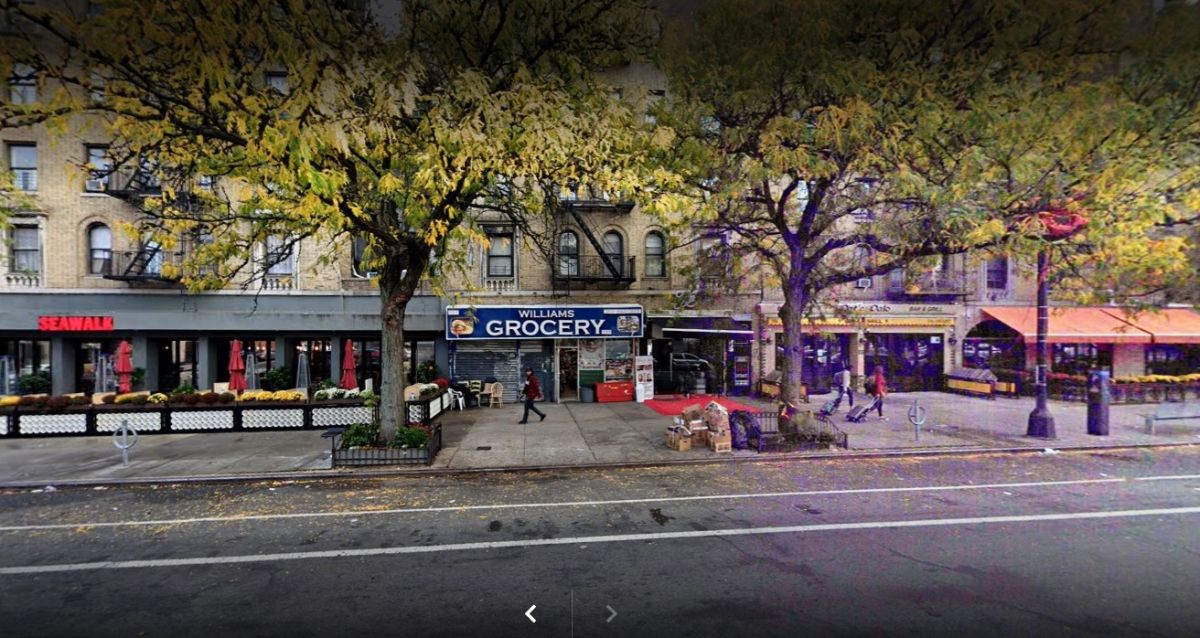 Rudy Rivera died at the age of 47 stabbed in the middle of an argument inside a warehouse that extended to the street in upper manhattan, yesterday morning.

Rivera, father of five children, was stabbed multiple times in the chest outside Williams Grocery on Dykman St. near Seaman Ave. in Inwood shortly after 1 a.m., according to the NYPD. Doctors rushed him to Harlem Hospital but were unable to save him.

The suspect, a large man wearing dark clothing, he absconded on a bicycle and is being sought.

Rivera “He was a very nice person,” he told DailyNews Gabriel Montilla, 55, who works at the nearby “Mamajuana Café” establishment. He added that the man killed was the type of person who “throws ice on the fight… That’s why we’re so shocked right now.”

“A peaceful and calm person, very calm and respectful, that’s why there was a friendship between us… for thirty years,” Domingo Valdez added to NY1 News.

Montilla said Rivera and his wife live in the Bronx and were drinking on Seaman Ave. He added that he had seen the suspect earlier Wednesday night and later heard that The fatal confrontation was sparked by an argument that began when the suspect asked the victim for $20. “He has mental problems, he was asking for drugs”Montilla said about the attacker.

In New York, the interior and surroundings of warehouses are frequently crime scenes, both robberies and homicides. Until the beginning of July, there had been reports 195 NYC warehouse robberies in 2022police said. At that point in 2021, only 75 such robberies had been reported. attacks are common to employees, customers and neighbors.

Recently, on July 1, ex-convict Austin Simon (35) was fatally stabbed in a Harlem warehouse, in a deadly confrontation with employee José Alba (61).

In January, a woman and her pit bull were killed in a shooting inside a Brooklyn grocery store. At the end of November, an 18-year-old boy died after being shot several times, while he was a customer of a winery in Staten Island (NYC). And in October, an immigrant store clerk was stabbed to death in East Harlem in an apparent argument over 50 cents off the price of a cigarette.