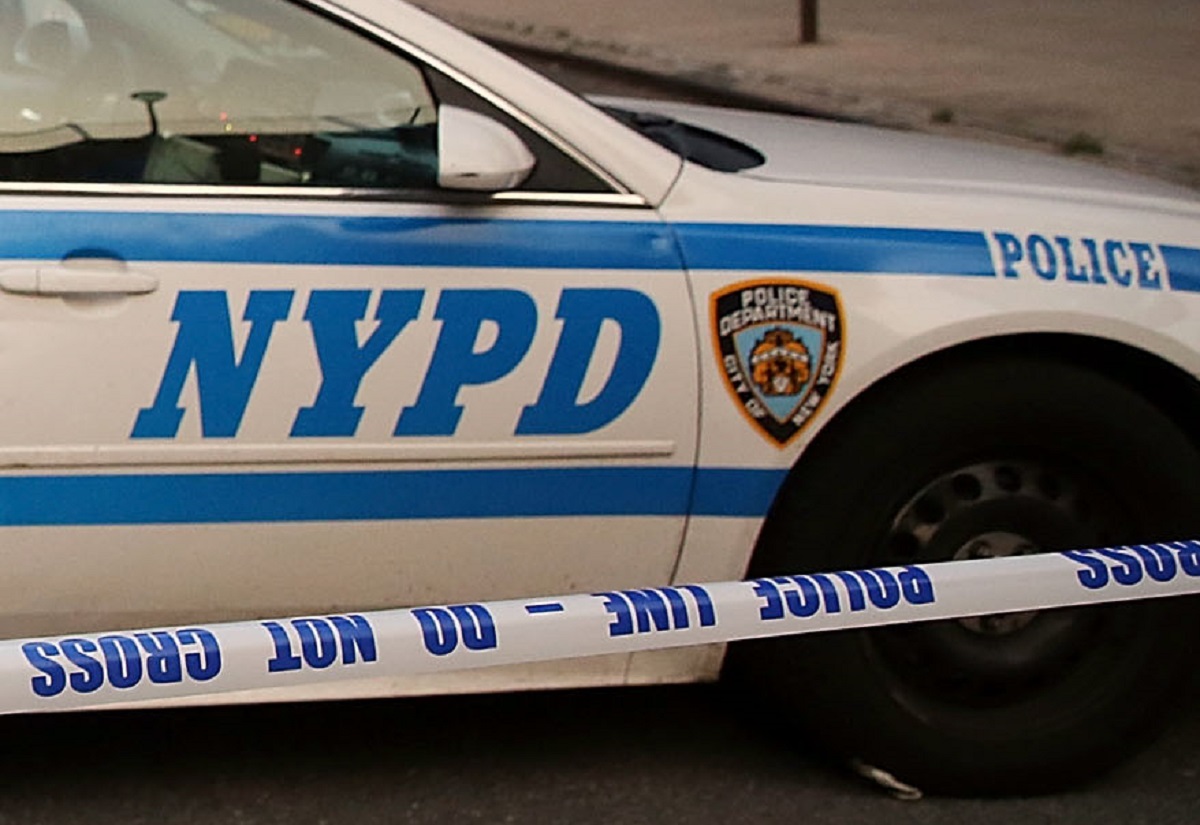 Billy Hernandez was arrested in Lower Manhattan for cutting his girlfriend’s face and backin an attack perpetrated at the Fulton Subway station.

The subject was arrested while wearing Kellogg’s “Apple Jacks” underwear, according to a report by The New York Post.

Hernandez, 50, is in the custody of the NYPD and charges against him for the assault on the 49-year-old woman, identified as his girlfriend, were still awaited.

The attack occurred Tuesday morning, in the midst of the MTA’s hustle and bustle in New York City.k, but that did not matter to the aggressor, who left the victim on the floor, who was given a towel to try to stop the blood from his face.

The woman was taken to Bellevue Hospital.where she was reported in stable condition.

Paramedics managed to attend to the victim and before transporting her, they bandaged her face, which continued to bleed profusely, leaving traces at the Fulton station.

The attack occurred in the corridors to lines 4 and 5 at the busy station, the report adds.

– Heroic rescue! NYPD agent jumps onto train tracks in Brooklyn to save woman who collapsed
– Hispanic accused of killing his lover in Queens threw her belongings where they would celebrate their anniversary
– NYC jury acquits Hispanic who ran over more than 20 people in Times Square in 2017