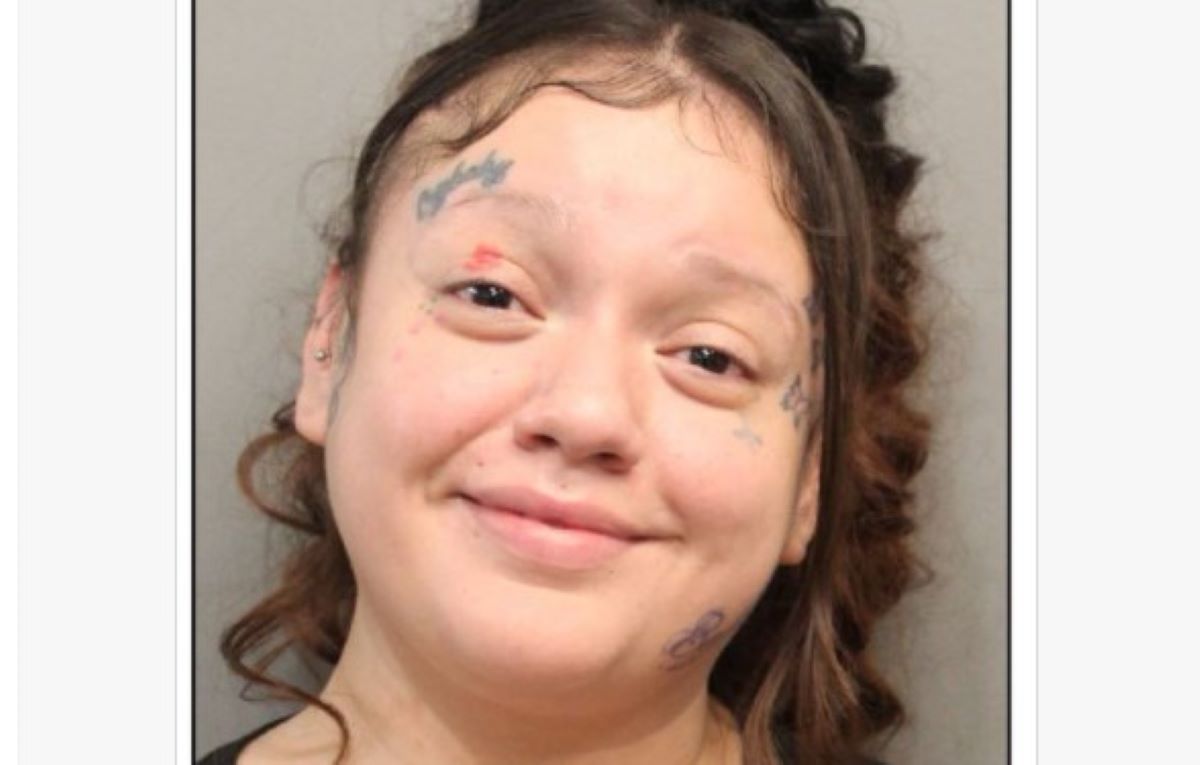 HOUSTON – When a Precinct 4 Police Department patrol detected a vehicle dangerously changing lanes on the highway, officers decided to stop the car and upon investigation discovered that the driver was traveling with her two children and was apparently drunk.

The mother has now been accused of driving while intoxicated with her two little ones in the vehicle.

Officers reported that on November 30, officers stopped a vehicle in the 6600 block of Greenyard Drive at 11:23 p.m. and arrested Amanda Pérez. According to the agents, the woman showed multiple signs of drunkenness.

The agents also discovered during the traffic stop that Pérez was with his two sons, ages 6 and 9, in the vehicle.

At the scene, officers administered standardized field sobriety tests and determined that she was drunk.

The authorities contacted the Child Protection Services and were informed about the facts of this case. The children were handed over to their grandmother.

Pérez was arrested and booked into the Harris County Jail on charges of drunk driving with children as passengers.

It may interest you: They capture on video a daycare worker hitting a Hispanic boy; seven parents filed a lawsuit for abuse