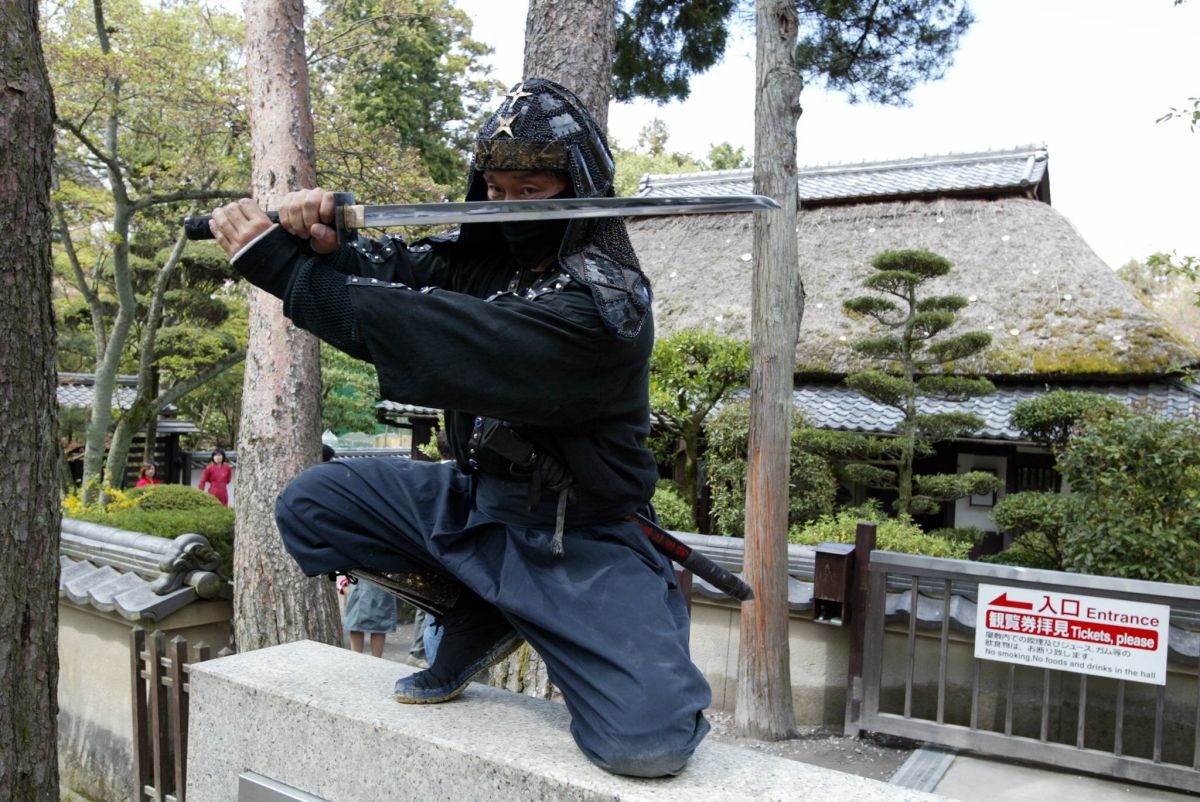 A sword-wielding man in “full ninja garb” launched a surprise night attack on an Army Special Operations unit in California, wounding two soldiers before he was finally arrested, authorities said.

The strange ambush took place in the early morning of September 18 at Inyokern Airport in Kern County, north of Los Angeles, confirmed to the Stars and Stripes site. Major Jeff Slinker, spokesman for the Army Special Operations Aviation Command.

An officer who went out to smoke a cigarette late at night was approached by “an unknown person wearing full ninja garb” wielding a katana, according to a report of the incident first posted on social media.

“Do you know who I am?” The ‘ninja’ asked the staff sergeant, who answered negatively, according to the document.

“Do you know where my family is?”, The disguised asked the sergeant again, who again answered no.

The “Ninja” suddenly stabbed the officer with his sword, hitting his knee and legs and hitting his phone, according to the report.

The sergeant fled through the parking lot trying to evade the attacker, barricaded inside the administration building, where he and a captain locked all doors and called 911 for help, according to the document.

But the assailant began beating and kicking doors and windows and threw a large chunk of asphalt out the window, hitting and wounding the captain, before fleeing.

When they found the “ninja”, identified by Police such as Gino Rivera, 35, showed his gun to law enforcement officers, according to the Kern County Sheriff’s Office.

Ridgefield Police Department cops fired non-lethal rounds at Rivera, but they were ineffective, as the ‘ninja’ kept running.

The agents caught up with Rivera and trampled him, at which point he dropped his sword and was arrested.

Rivera was booked into the Central Reception Center on a series of charges including attempted murder, assault with a deadly weapon and brandishing a weapon.

The two wounded servicemen were taken to local hospitals for their injuries, police said. Both have been cleared to return to duty.

The soldiers belonged to the 2nd Battalion, 160th SOAR, and were participating in training exercises at the airport with other military personnel.

Read more
* A man who wounded 8 people with an ax in Sweden was arrested
* Long Beach street vendor asks for help finding the people who attacked him
* Woman lost her hair because a man attacked her by putting a hat with glue on her, he was hired by a jealous wife