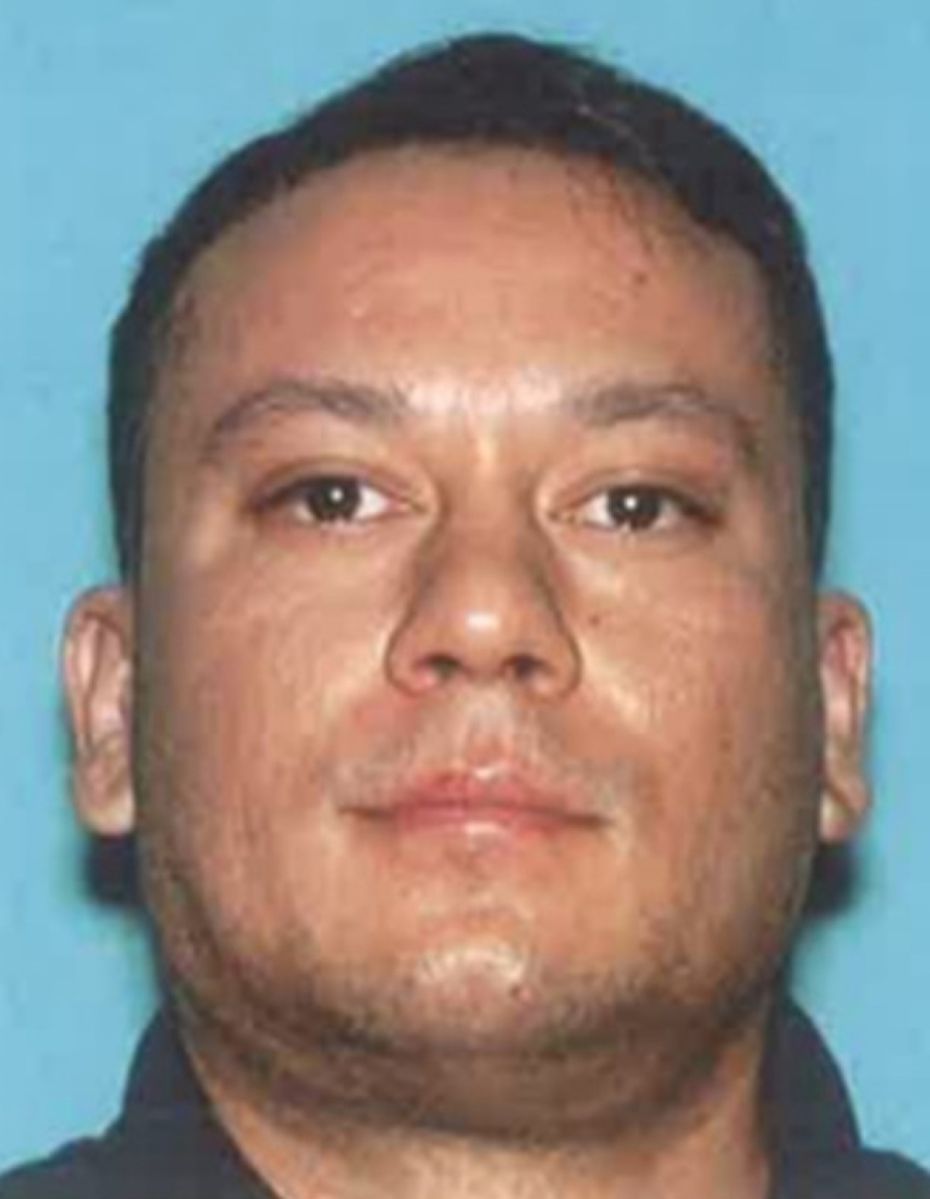 Hispanic officer Matthew Dominguez, 32, allegedly indulged himself in front of the woman and her mother inside the residence on April 21. He also exposed his genitalia to the parent.

The Santa Clara County District Attorney’s Office reported that Dominguez had been sent to the scene to control the girl’s brother, against whom a restraining order was pending.

Apparently, the man had mental illness and he was acting violently against his parents and his sister.

The agent, who had been in the uniform for four yearsbegan the investigation by talking to the sister, who told him where he could find his brother.

Supposedly, the pervert took an interest in her and continued the interaction with the woman exclusively.

Later, he sent his fellow officers to search for the suspect.

About 40 minutes later, and according to Domínguez’s body camera, the victim gave him the GPS location of his brother in the presence of his mother.

It was at that moment that the woman saw the officer unzipstick your hand in your private parts and rub your crotch.

At one point, the mother told her daughter to get her a glass of water, Domínguez followed her into the kitchen, and he turned to the mother, who spotted agent’s penis exposed out of his pantsdetails the report of the Prosecutor’s Office.

Male relatives of the women reported the situation to the other police officers who arrived with Dominguez at the scene.

Domínguez, who is on administrative leave, faces a year in prison if convicted.

In addition, he would be placed on the sex offender list for 10 years.