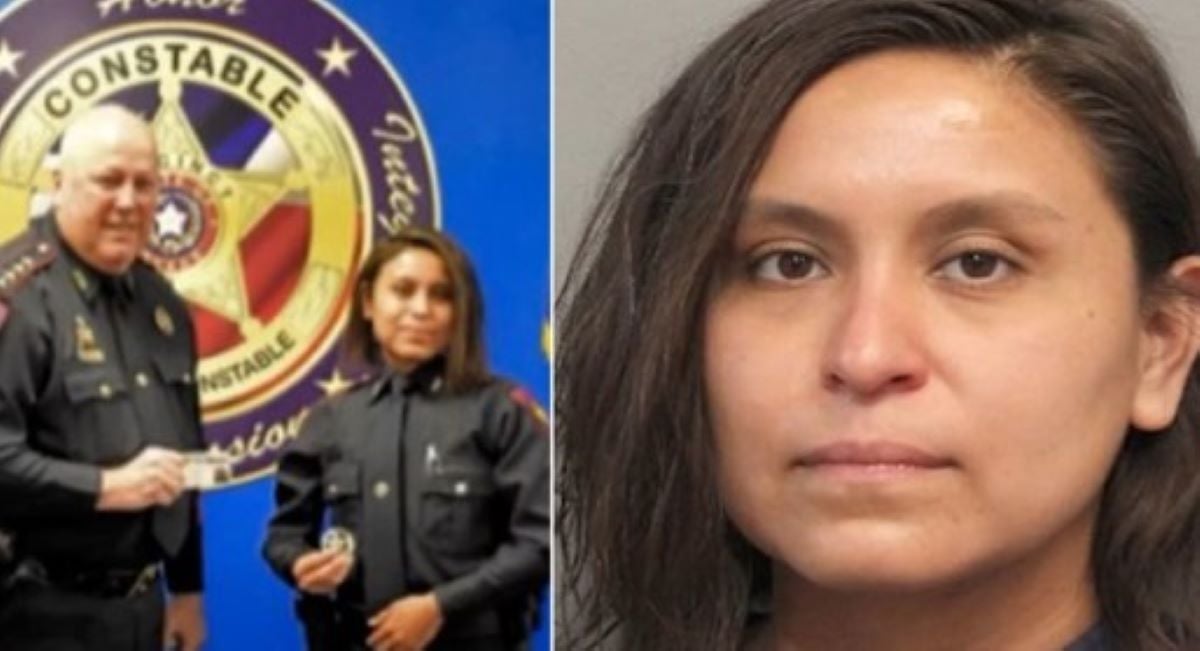 HOUSTON – An officer with the Harris County Precinct 4 Police Department remains in jail facing charges that she used a stun gun (Taser) to punish his three minor children.

Xóchitl Ortiz was fired this Friday from her position three days after she was arrested for the accusations against her.

Ortiz’s children, ages eight, eleven and twelve, are safe living with their father.

In his first court hearing this Friday, Ortiz heard from a judge the charges against him.

Among the details revealed in court, Ortiz allegedly fired the stun gun at his three children. The children in an interview with officers said that her mother shot her in the back, legs and arms.

The children said that they do not feel safe in their mother’s house.

Investigators in the case said the Taser used to punish the children allegedly belongs to Ortiz’s boyfriend, another Precinct 4 officer. The officer has not been named, but was fired pending investigation.

The alleged abuse occurred last April at an apartment in northwest Harris County when the children complained to their father about the mistreatment.

Ortiz was set on $450,000 bond. If Ortiz manages to pay his bail, he will not be able to get close to his children.