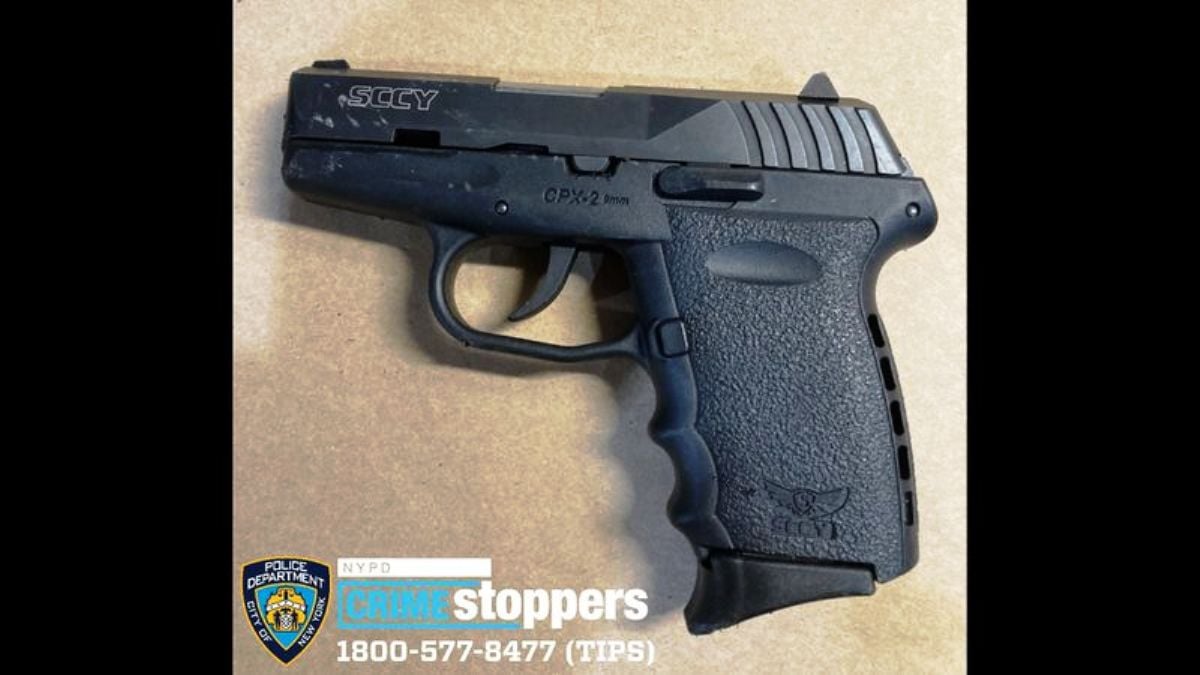 Yoskar Feliz died yesterday in a hail of bullets after he opened fire on the policemen who found him robbing the apartment of his ex-girlfriend, who had already accused him of rape in the Bronx (NYC).

Officers were responding to an emergency at an apartment building on Bronx Blvd. at East 224th St., Wakefield Neighborhood, just after 1:30 p.m. yesterday when they ran into Feliz, 27, inside her ex’s first-floor apartment, police sources said.

Feliz had broken into the same apartment on January 9 and raped his ex, telling her chillingly, “I deserve it. I’m going to die anyway,” according to a court filing.

Yesterday that prediction came true. The building superintendent saw Feliz enter on a security camera and when cops arrived, they found the ex-girlfriend outside.

One of the officers then fired a Taser at the suspect. “The man ran into a room, fired two shots broke a window and fled over there, Corey said. Later, Feliz ran out into the street and across a park, as officers chased him and reinforcements arrived.

Feliz turned on the officers, draw his gun, as he stood by the Bronx River, and three officers opened fire, striking him in the torso and leg, Corey added. Still wounded, the suspect then ran into a shallow part of the Bronx River before being taken into custody..

Cops provided first aid, but Feliz later succumbed to his injuries at Jacobi Medical Center. Police also removed from the river a weapon believed to be the one used against the NYPD.

None of the officers were shot or injured, though they did go to an area hospital for evaluation, possibly for ringing in their ears after shooting, the sources said. Corey detailed that the suspect has a criminal record, with two felony arrests and other minor cases.

Police last arrested Feliz on Jan. 13 on more than two dozen charges, including rape and robbery. But his friends helped him by posting his $50,000 cash bail, police sources said. Records show he was released on Tuesday.

Two days later, he broke into his ex’s apartment just as she was arriving after testifying before a grand jury about the sexual assault case, he added. DailyNews.