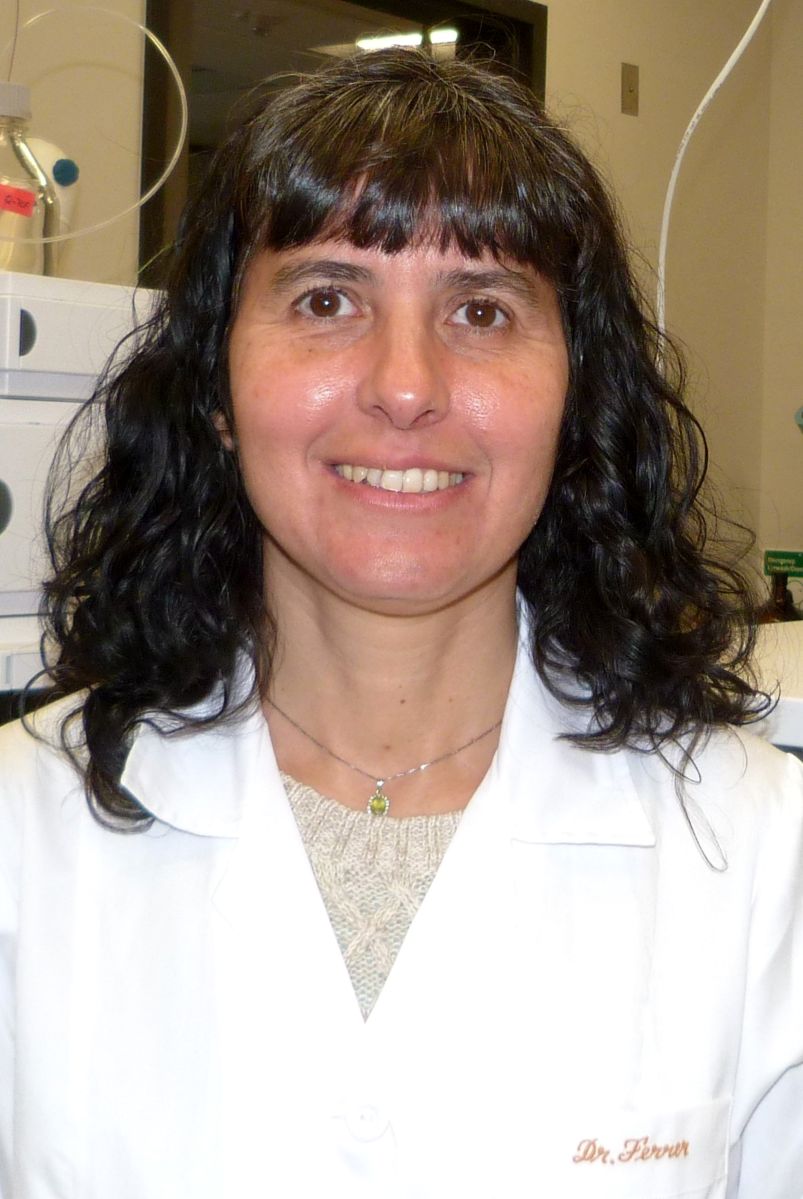 DENVER – A Spanish scientist who has lived in Colorado for decades had to go to a federal senator to locate the only copy of your application for citizenship American after, by mistake, the document was sent to an underground archive in a cavern in Missouri.

As was made public this Thursday during the naturalization ceremony of Dr. Imma Ferrerborn and educated in Barcelona, the intervention of Senator Michael Benneta Democrat from Colorado, allowed him not only to receive United States citizenship after more than two decades in the country, but also continue your scientific career in this state.

Ferrer, married to an American, came to Colorado in 2000 to pursue postdoctoral studies at the School of Mines (University of Mining) in Golden and then, in 2008, she began her research work on detection methods for environmental contaminants (specifically pesticides and drugs) at the University of Colorado at Boulder.

A year ago, he completed his naturalization application and sent it to the United States Citizenship and Immigration Service (USCIS). After the corresponding interviews, she was informed that 120 days later there would be a decision on her case.

But instead of being notified of a decision, was informed that USCIS had lost the application and therefore also important original documents that must be attached to that application.

Ferrer then contacted Bennett’s office, who discovered that due to the COVID-19 pandemic, several federal immigration case files had been closed and remained closed, thus making it impossible for interested parties to access the corresponding applications or documents.

One such center is the National Office of Archives and Records Management, with millions of square feet of underground facilities built in abandoned mines and natural caverns in Kansas City, Missouri.

“She would never have been able to navigate by herself the bureaucracy of the Immigration Service and that is precisely what my office does,” said Bennet, presiding over the naturalization ceremony for Ferrer and 24 others.

Once Bennet discovered where the “lost” documents of the Spanish scientist were, the senator had to convince the USCIS authorities to carry out a “special trip” to the Kansas City caverns to retrieve them. The institution agreed to that request, and Bennet eventually delivered the documents to Ferrer in person.

According to the senator, if he and his office had not intervened, Ferrer’s request “would still be in the cave.”

At the conclusion of the naturalization ceremony, Ferrer expressed that “it feels good to be able to say ‘I am now a United States citizen‘ and live in a democracy, something that does not happen in all countries”. Immediately, she and other new citizens registered to vote.

Ferrer indicated that now she will continue with its environmental investigationshis two most recent studies being those related to the challenge of detecting unknown contaminants in water and the contamination caused by hydraulic fracturing for the extraction of oil or natural gas.

Bennet, for his part, maintained that, after finding out about Ferrer’s situation, he will work from his seat in the federal Congress to help all the other immigrants who were also left in limbo.