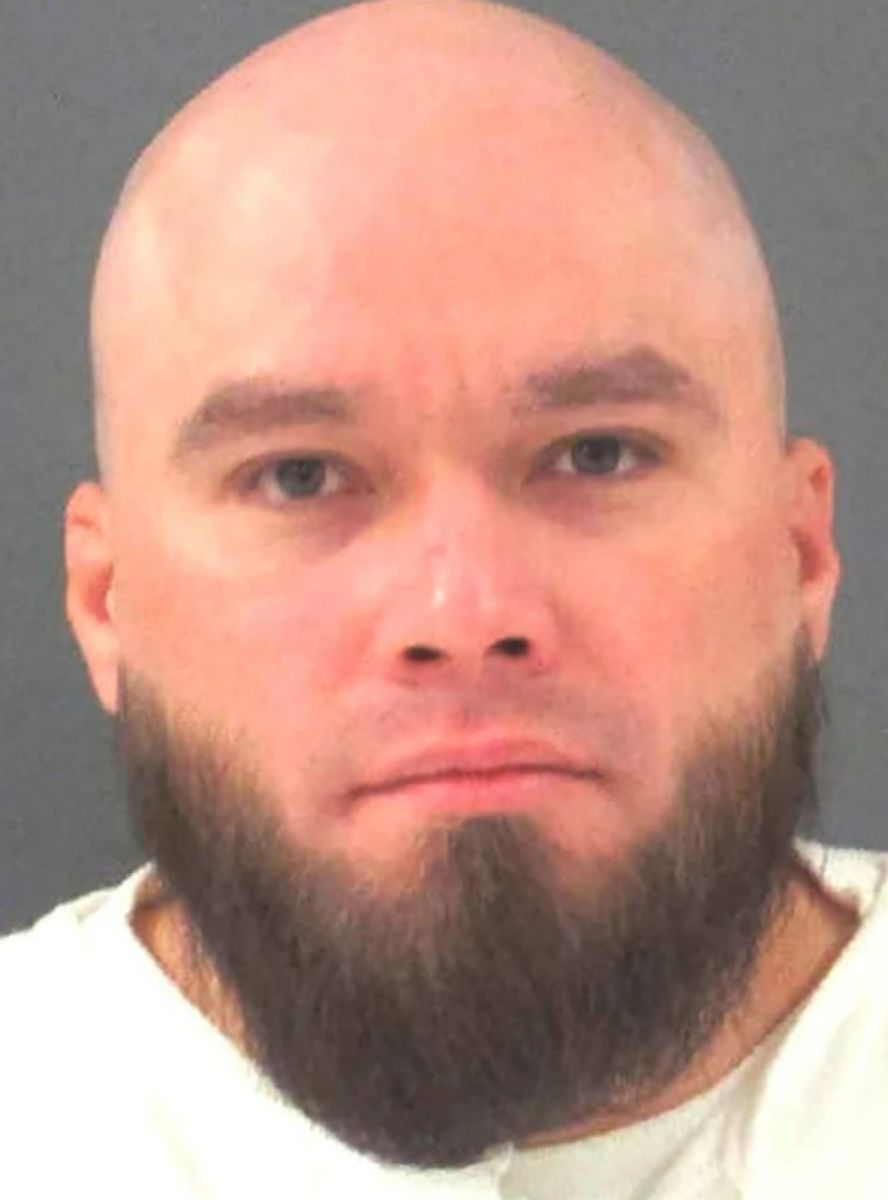 John Henry Ramirez faces the death penalty in Texas for stabbing a store clerk to death in 2004 – Photo: Texas Department of Criminal Justice/Courtesy.

Texas is scheduled to execute John Henry Ramirez by lethal injection Wednesday for a 2004 murder and will allow his pastor to accompany him after the U.S. Supreme Court ordered it.

The Ramirez case gained notoriety when the inmate appealed to the Supreme Court a claim that Dana Moore, the pastor of his Corpus Christi Baptist Church, be allowed to be present in the execution chamber, pray aloud and touch him during the proceedings.

The Supreme Court ruled that Texas had violated the religious freedom of Ramirez, convicted in 2008 of the stabbing murder of Pablo Castro, by denying him that permission.

The execution of Ramirez, 38, had been postponed three times and will go ahead despite objections from the Nueces County district attorney, who opposes the death penalty.

In July 2004, Ramirez and two women robbed a convenience store to get money to buy drugs.

According to trial documents, when they encountered Castro, a 46-year-old Corpus Christi store clerk, Ramirez stabbed him at least 29 times.

Castro and his accomplices fled the scene taking $1.25, which is all Castro had on him.

Ramirez and the two women later committed another robbery and were about to commit a third when police tracked them down.

The women were arrested, but Ramirez escaped to Mexico, where he managed to evade authorities for more than three years until he was captured near the border in February 2008.

Since the death penalty was reinstated in 1973 in the United States, 1,548 people have been executed, and there are currently 2,414 death row inmates awaiting execution.