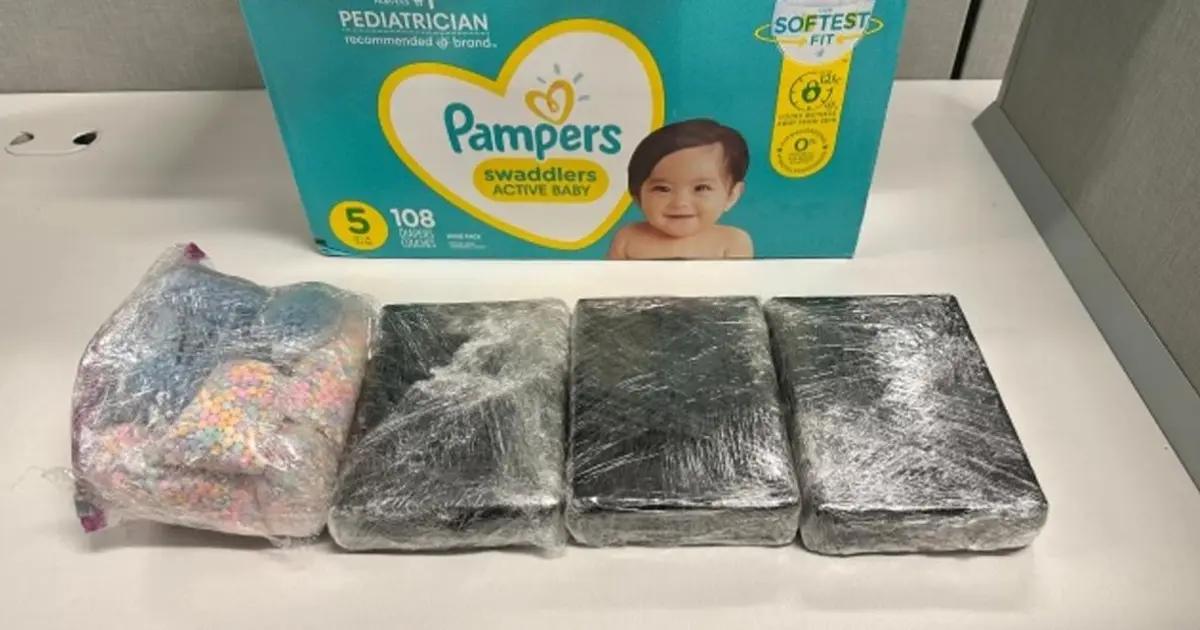 Sergio Velasquez was arrested after members of the New York Drug Enforcement Task Force and the Office of the Special Narcotics Prosecutor found about 20,000 fentanyl pills and 3 kilograms of the same drug in powder form in a cardboard diaper box.

According to authorities, the fentanyl, worth about $1.3 million, was found in a Ford Bronco in the parking lot of a Wendy’s restaurant in the Bronx.

Agents arrested the Virginia resident who allegedly had his 12-year-old daughter in the vehicle. Velasquez has been charged with criminal possession of a controlled substance and unlawfully dealing with a minor, Pix11 reported.

On Thursday, local authorities announced that during 2022 there was a record seizure of fentanyl pills equivalent to 72 million fatal doses. “Fentanyl saturates the supply of illegal drugs in New York City and is a factor in approximately 80% of overdose deaths. Even casual or occasional use of illegal drugs could be fatal, and with an explosion of counterfeit pills containing fentanyl, a single tablet purchased online or on social media could be deadly,” warned special narcotics prosecutor Bridget G. Brennan in a statement.

The forms of trafficking are becoming increasingly ingenious. In October, a DEA task force in Manhattan found 15,000 fentanyl pills packed in two black bags inside a Lego box in the back of a rental car. The drugs found came from Mexico, authorities said.

“Fentanyl is the most significant threat to our public health, and our public safety,” DEA Special Agent Frank Tarentino said at the time. “It’s poison … This is just the tip of the iceberg. Every day we have more seizures. In New York City, there’s a drug overdose every three hours. Nationally it’s every five minutes, 295 a day.”