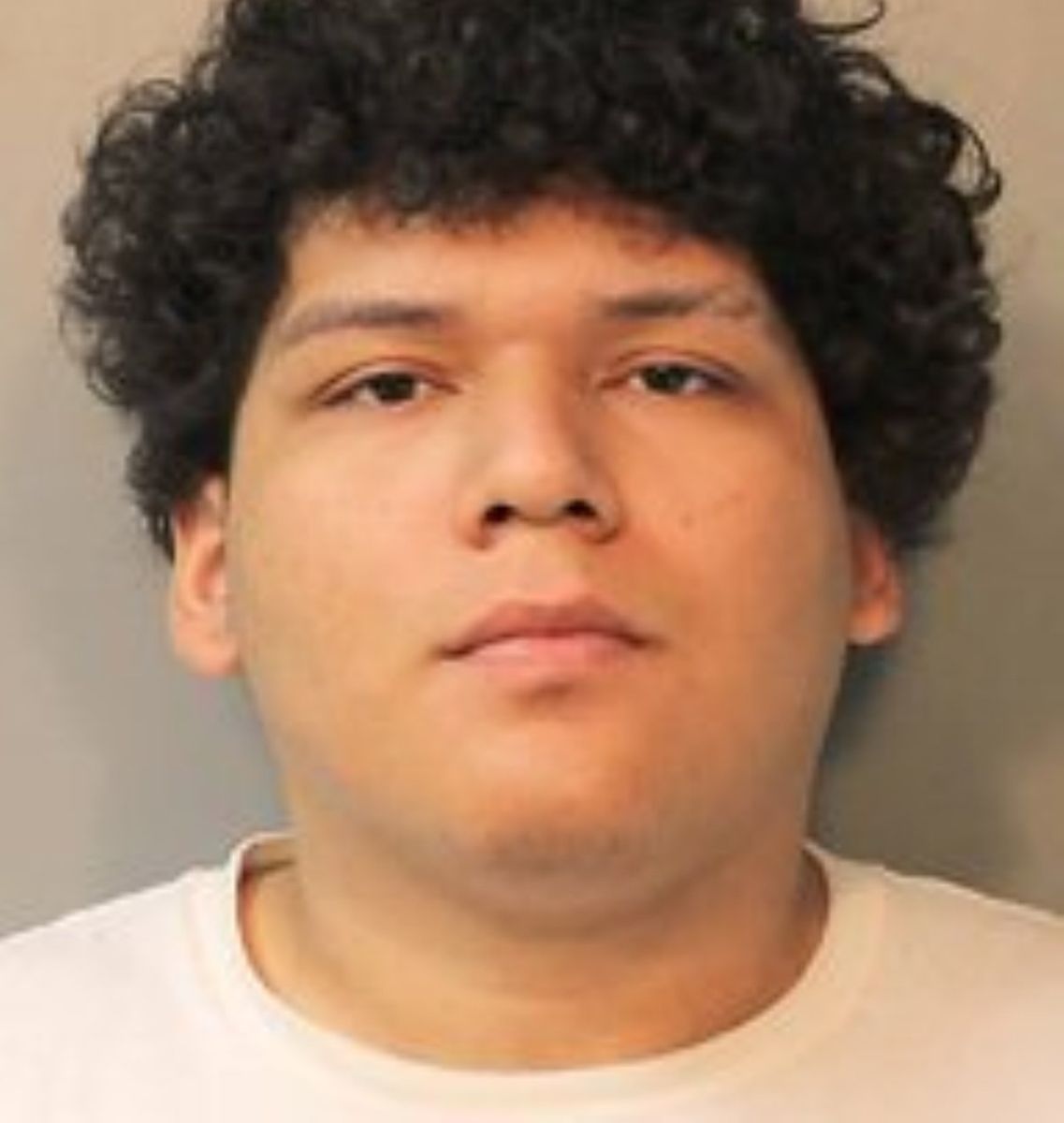 Brian Mercado Ventura was arrested on suspicion of shooting a teenage girl in the chest during an episode of domestic violence in Long Island (NY).

Nassau County Police 3rd District Officers responded to a residence in New Cassel for a domestic disturbance on Saturday, April 9 at around 12:30 am Upon arrival, they located the 19-year-old with a gunshot wound to the chest.

The 21-year-old suspect, a Westbury resident, was taken into police custody without further incident, reported DailyVoice. The victim was transported by a police ambulance to a local hospital in stable condition. Her name and the nature of her relationship with the detainee were not disclosed.

Market was accused of assault, threat, criminal possession of a firearm, reckless endangerment, aggravated contempt, and tampering with physical evidence.

Nassau County District Attorney Anne Donnelly said during a press conference on Saturday that the number of domestic violence cases continues to rise in your communityciting the case of Hispanic Amelia Laguerre, fatally shot on March 31either in her work parking lot allegedly by her ex-boyfriendhighlighted News 12.