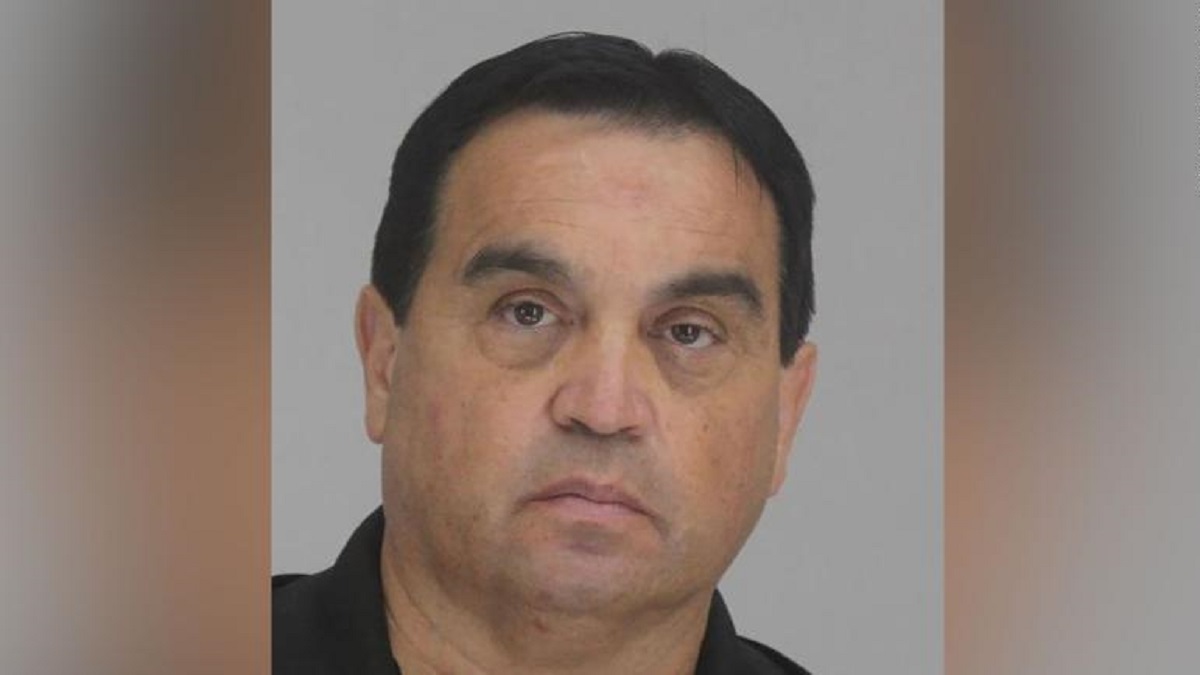 A Hispanic anesthesiologist from Texas was arrested on federal criminal charges for allegedly injecting nerve blocking agents and other drugs into patient bags at a medical center, leading to the death of a colleague and numerous cardiac emergencies, according to a statement.

The man identified as Raynaldo Rivera Ortiz Jr., 59, was captured by the Dallas Department in Plano, is being accused of manipulating a consumer product leading to death and intentional drug adulteration, according to the Dallas Police Dallas and the United States Attorney’s Office.

“A single incident of apparently intentional patient harm would be puzzling; several incidents are really disturbing. At this time, however, we believe the problem is limited to one person, who is currently behind bars,” said US Attorney Chad E. Meacham.

“The Department of Justice and our tireless partners at the FDA Office of Criminal Investigations and the Dallas Police Department will work tirelessly to hold him accountable. In the meantime, it is safe to undergo anesthesia in Dallas.”

Ortiz first appeared before a federal judge in Dallas on Friday. If the doctor is found guilty he faces a maximum sentence of life in prison.

The arrest follows a series of unexpected cardiac emergencies at the Baylor Scott & White Surgicare North Dallas facility from May through September, according to the Medical Board of Texas.

Dr. Melanie Kaspar, a 55-year-old anesthesiologist at the center, was a victim of her colleague in June, according to the WFFA.

According to the criminal complaint, Kaspar experienced a medical emergency and lost her life after treating dehydration with an intravenous bag of saline taken from the medical center where she and Ortiz worked.

The autopsy report revealed that the doctor died from a lethal dose of a nerve-blocking agent called bupivacaine, which is often used during the administration of anesthesia.

On August 24, an 18-year-old man had unexpected complications in an operation and had to be hospitalized for several days, according to the complaint.

Detectives also obtained several IV bags from the surgical center and found they had two small holes in the packaging.

Security video linked the Hispanic anesthesiologist to several of the incidents. For example, on Aug. 4, Ortiz can be seen on surveillance camera walking from an operating room to a bag warmer, putting a single bag inside, looking down the empty aisle, then immediately walking away.

Following this, a 56-year-old woman suffered a cardiac emergency during scheduled cosmetic surgery after she used a heater bag during the operation, the complaint reads.

“If someone else at (the surgical center) other than Ortiz was responsible for these events, there would likely be some video evidence of that person handling IV bags,” the complaint says. “Instead, the video evidence shows Ortiz inexplicably placing individual IV bags on the heater precisely near the times of the adverse events under investigation.”

Detectives also discovered that the surgery center had opened an investigation against Ortiz on May 19 for allegedly deviating from the procedure of caring for a patient.

The Hispanic was notified of the disciplinary investigation on May 24 and the first cardiac emergency incident occurred later that week, the complaint says.

The defendant first obtained his medical license in February 1991 and practiced as an anesthesiologist in surgical centers in Dallas.

On September 9, a Texas Medical Board disciplinary panel was informed of the allegations and Ortiz’s medical license in the state was temporarily suspended, “after determining that his continued practice of medicine poses an ongoing threat for the public welfare,” a statement from the Texas Medical Board said.