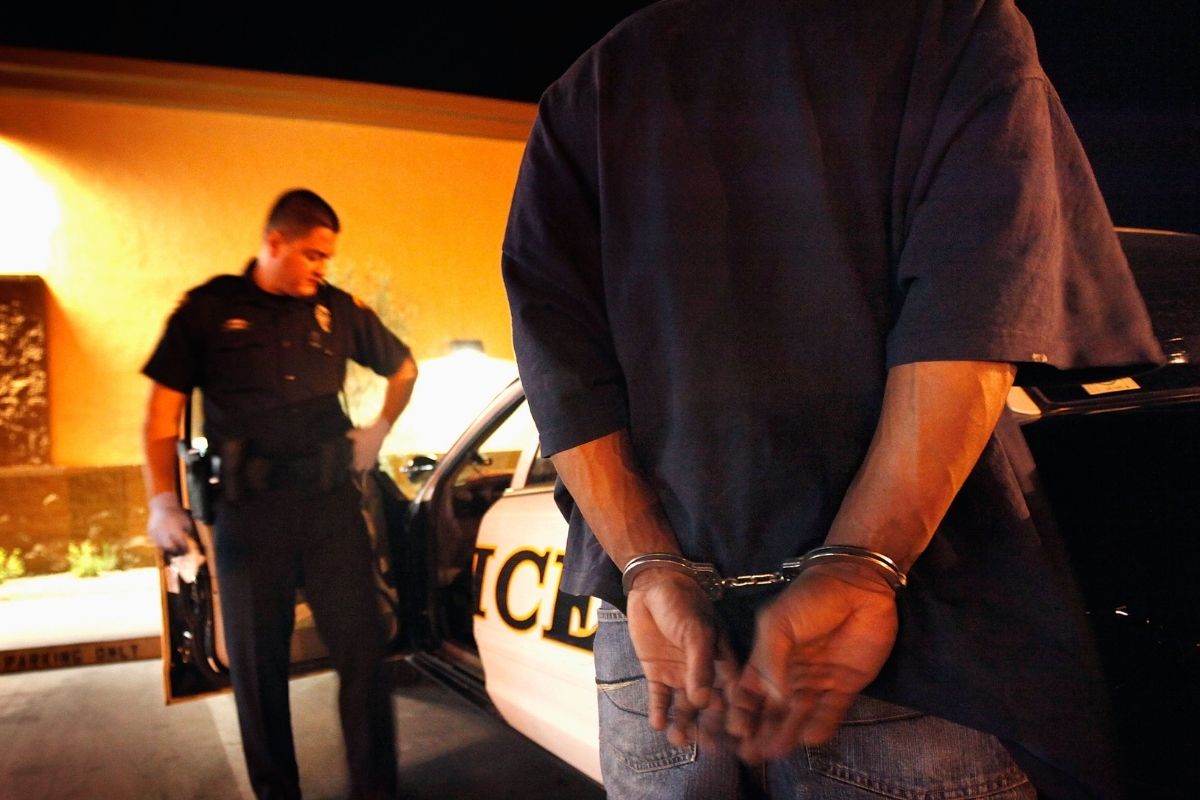 Gustavo Chávez, 43, could spend 16 years behind bars after threatening to behead a judge from the Superior Court Colette M. Humphreyas well as intimidating a group of police officers and a forest ranger.

the hispanic He was convicted of four felonies: two counts of making terroristic threats and threatening the life of a state or elected public official, making threats to dissuade an official from doing his or her duty, and one misdemeanor count of resisting arrest.

According to official information, Gustavo Chávez told the judges that they deserved to die and threatened to kill the head ranger of the Kern County Park Ranger.

“Judge Humphrey, I have to rip the head off, it’s not negotiable”, said Gustavo Chavez.

However, the Hispanic man assures that he never threatened to kill the judge, and argued that He spoke through the Holy Spirit and that the messages were sent to him by God.

Gustavo Chavez was arrested on September 13, 2021 while trimming some trees in Bakersfield and although he was reluctant to be handcuffed, an officer used a Taser that weakened the Hispanic.

The sentence of Gustavo Chávez will be announced on March 29where it is expected that he will be sentenced to 16 years in prison, in addition, that his behavior will be studied to find out if he reacted insanely or if he suffers from a mental problem.

So far it is unknown if Gustavo Chávez was under the influence of a drug when he launched the series of threats and if he has any criminal record.