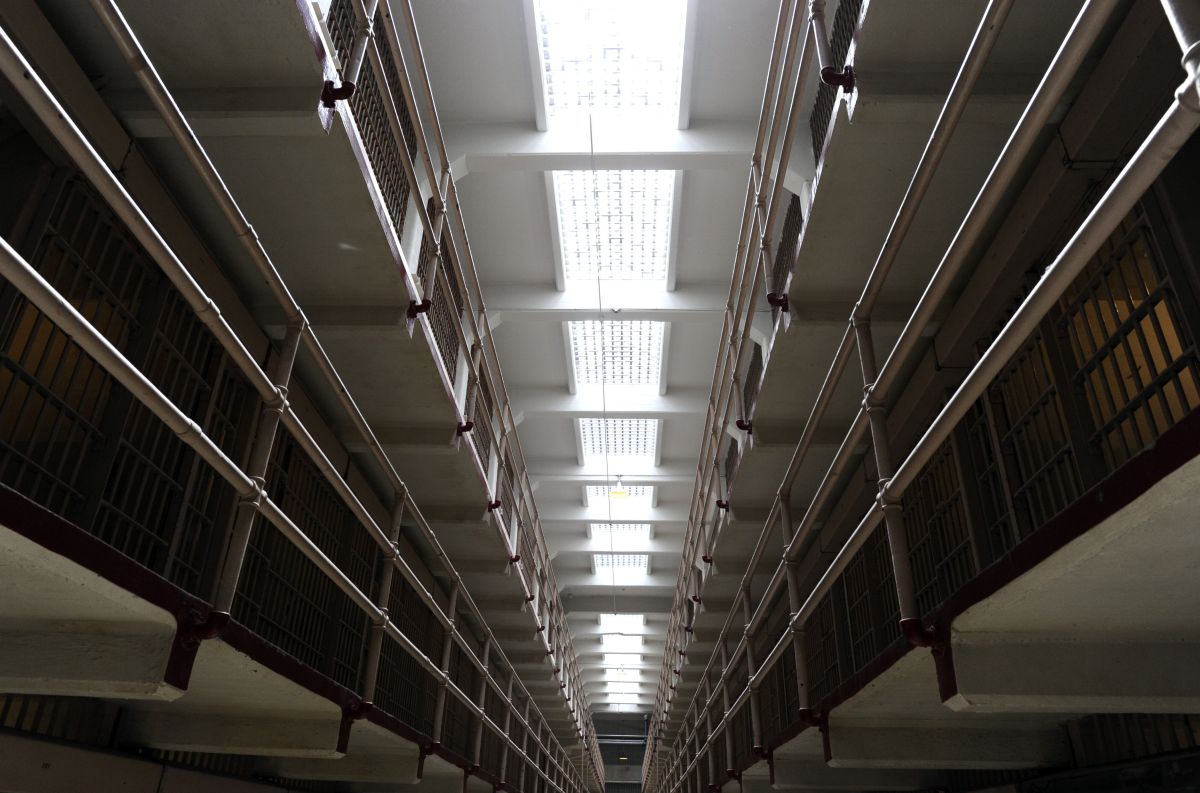 California, USA. – A Hispanic man who threatened to behead a judge of Kern County was convicted of four felonies and could receive up to 16 years in prison.

On Monday, Gustavo Chavez, 43, was found guilty on two counts of making terroristic threats, threatening the life of a state or elected public official, threatening to dissuade an officer from doing his or her duty, and a misdemeanor charge of resisting arrest. His sentence will be known on March 29.

Read also: “The devil wanted to attack me”: Woman beheads her six-year-old son and her dog in the United States

In a text message that was released, Chavez said: “Judge Humphrey, I have to rip your head off, it’s not negotiable.”

The man said he never threatened to kill Humphrey, that he spoke through the Holy Ghost and that the messages were sent by God.

Humphrey had previously sentenced Chavez for threatening the chief ranger in 2019, prosecutors said.

Police tried to arrest Chavez on Sept. 13, 2021 while he was cutting down trees at a Bakersfield residence. Chavez turned menacing, brandishing a machete as he approached the officers, yelling, “You’re going to have to shoot me.” An officer used a Taser to restrain Chavez, who was eventually arrested.