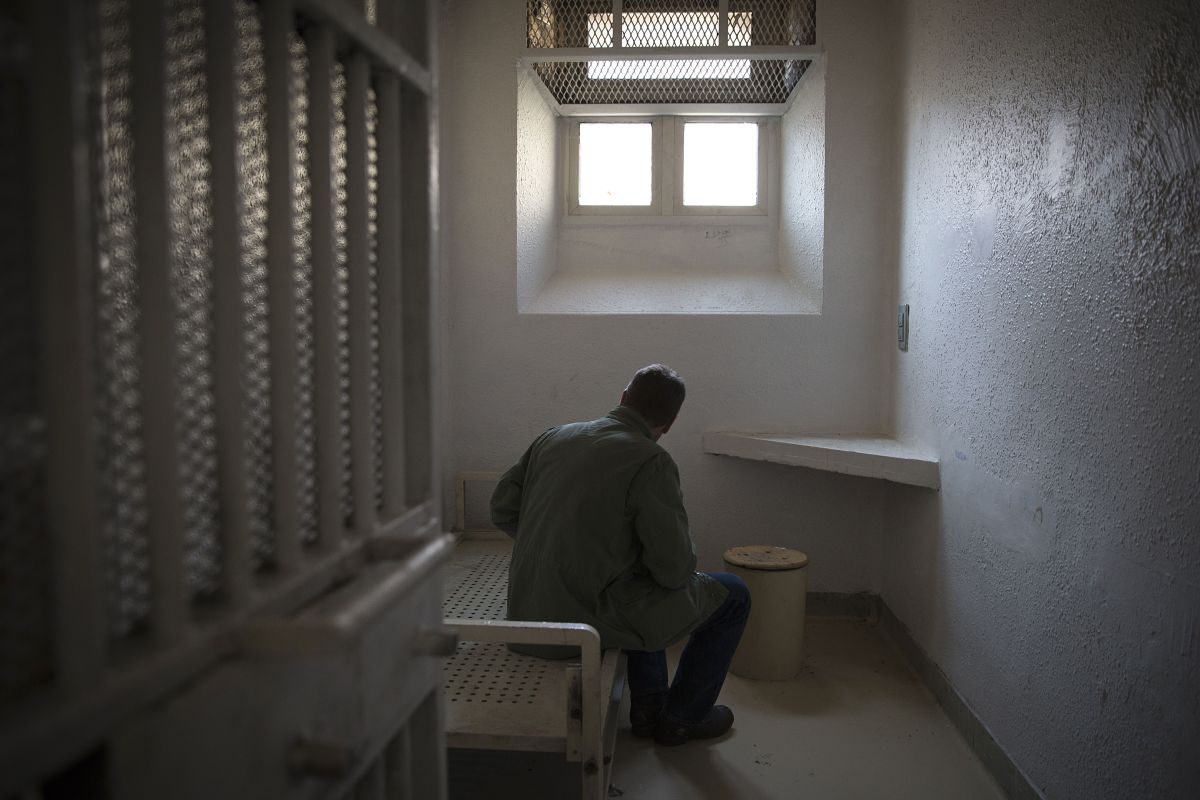 A Hispanic woman in Colorado will serve four years in prison for doing nothing to prevent her husband from beheading her own mother.

Melanie Cuevas was sentenced Thursday to that amount of time behind bars. for complicity in a crime. The woman would be eligible for parole in 2025.

Security camera footage from October 2019 captured the killer, identified as Anthony Cuevas, when he takes out the suitcase with the corpse of his mother and throws it into a dumpster near a car wash on Ivywood Lane.

Melania confessed to the Police that she knew what her husband was doing and did not want to be part of the move. However, the Hispanic did not proceed to arrest her husband and did not contact the authorities.

In an interview with agents, the woman revealed that saw her husband carrying a baseball bat followed by a dull thud. The sound was from the victim after falling to the ground from Anthony’s blows.

“She could have stopped him, she had many opportunities,” Romancita Cuevas, the victim’s niece, told KRDO.

Several days later, police arrested them both outside a restaurant.

The man, who was sentenced to life in prison in 2021He was charged with first degree murder and parole violation.

As part of the brutal attack, the killer removed various parts of the victim’s body like the hands, feet and head. Other body parts were also recovered by authorities. At the time of the events, the convict was staying with his mother. Cuevas had been released from prison during that period for another case.