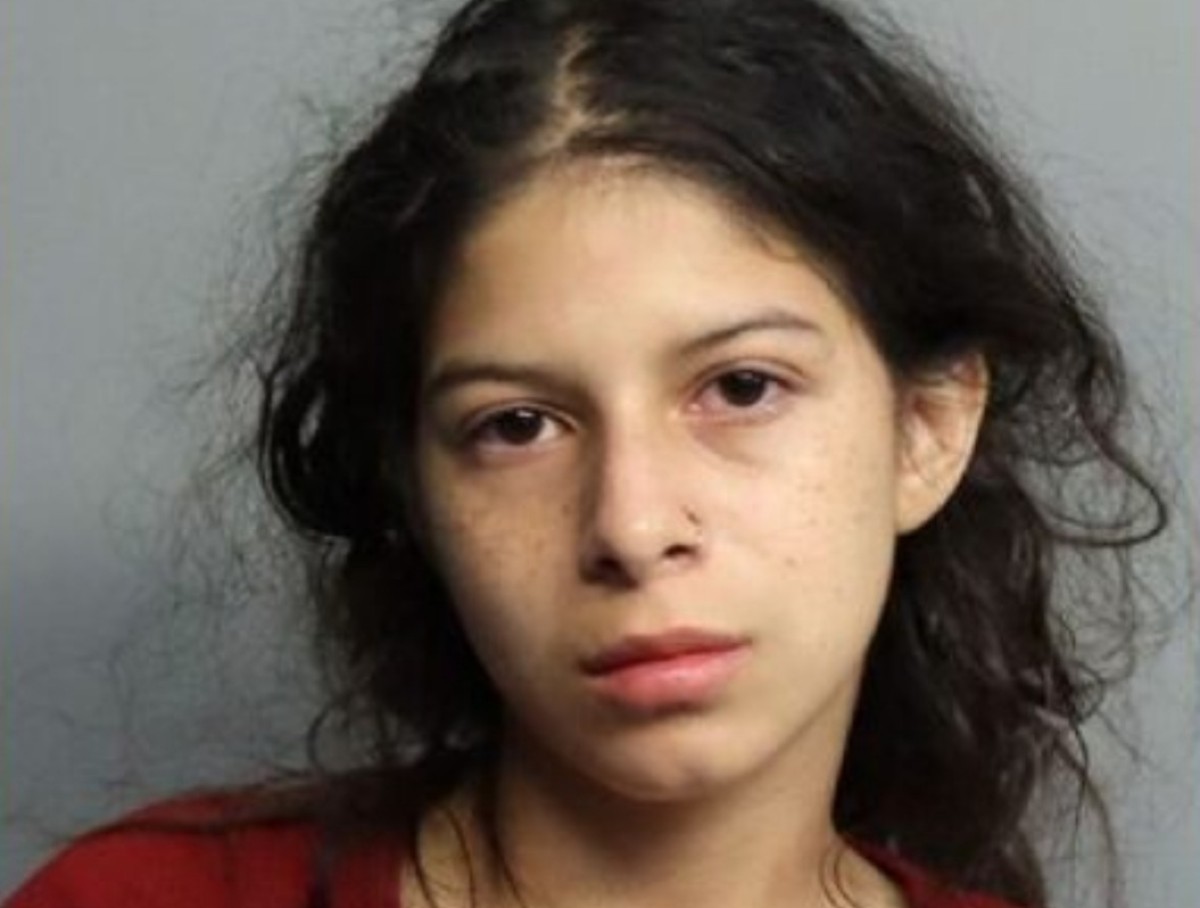 MIAMI, Florida – Tiffany Girón, a 20-year-old mother, is being held without bail and charged with several crimes for having left her five-month-old daughter abandoned outside a cafe in downtown Miami last Saturday around midnight. local media reported.

People passing by the place saw the baby alone on the about and they put her inside the cafe, from where they called the police.

The agents sent to the scene found the mother not far from there.

“The mother was less than a block away from where she left the baby,” said Michel Vega, a Miami police spokesman.

According to Vega, Girón acted strangely as if he were under the influence of alcohol or drugs.

The media reported that the arrest report indicated that the young woman admitted to having had three drinks and a cocaine derivative was found in his wallet.

This Monday, Girón appeared before Judge Mindy Glazer, who ruled against her a restraining order from your daughter, denied him the right to bail and imposed charges of abandonment of a minor, child neglect and drug possession, according to Univision.

Girón claimed not to have a home or a job. “I thought I was going to sleep on the street, but not her,” said the mother according to statements published by Univision.