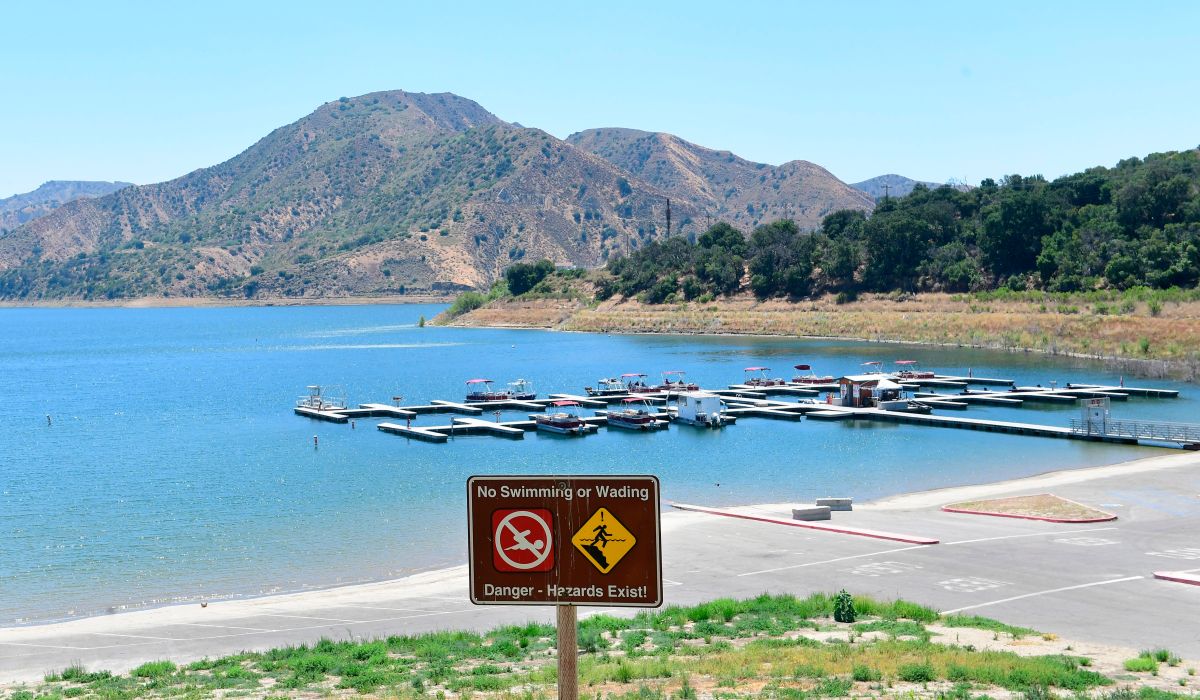 What seemed to be a trip of rest and fun, became a tragedy for a Mexican family, after one of the members fell and died in the waters of Lake Puebloin Colorado.

Arley Rodríguez López, 32, for a long time he fought an arduous battle against cancer, ironically he died after the whole family, from Durango in Mexico, decided to take a break, vacation and visit an uncle who lives in Pueblo County.

According to statements by Zoila Lorena López, Arley’s mother, she and her family went for a walk around the lake, everything was going well, they were wearing life jackets and were enjoying the trip.

Arley was traveling on a jet ski and trying to approach a boat where other friends were going, the motorcycle overturned, this caused her to fall entangled in the propellers of the boat, which caused her death.

Following the crash, the Pueblo County coroner’s office identified the victim as a 32-year-old female, but details about the crash were limited.

The coroner’s office will perform an autopsy to determine the official cause of death.

His body was recovered by Colorado Parks and Wildlife rangers who used an underwater drone to locate a missing person.