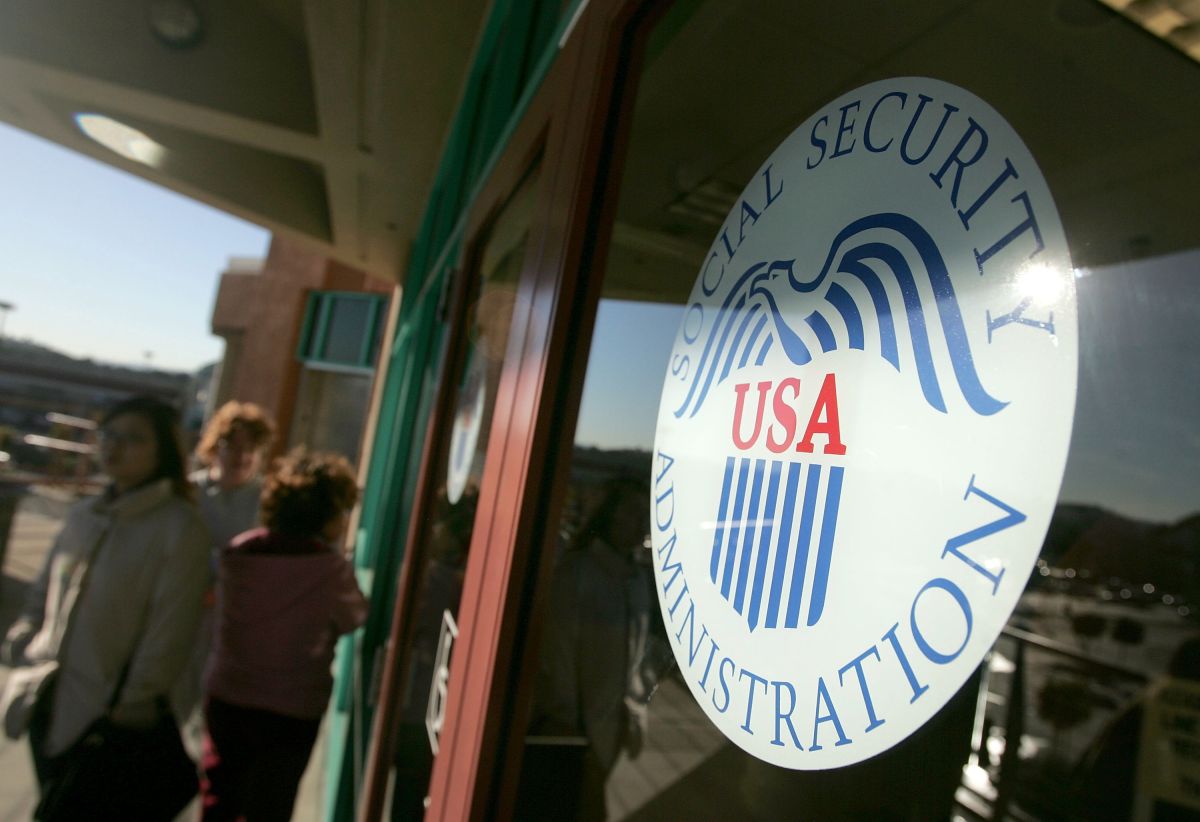 The BRONX – A 77-year-old Hispanic woman pleaded guilty to illegally collect more than half a million dollars within a decade in funds from the Social Security Administration (SSA).

The District Attorney of the Bronx, Darcel D. Clark, reported this Wednesday in a statement that Carmen Soto, alias Gloria Sánchez and Carmen Maldonado, was sentenced to five years probation by that county Supreme Court Justice Jeffrey Rosenblueth. Soto pleaded guilty to grand theft. in second grade on May 11, 2022.

Rosenblueth also ordered the convict to return the amount of money she stole.

Most of the illegally obtained money the woman spent in a casino.

“The defendant collected the money under three different names and carefully orchestrated the scheme to get the benefits that were not due him. The defendant was discovered when she was trying to renew her driver’s license and the recognition problem of the Department of Motor Vehicles determined that she had multiple identities, ”Clark detailed in the press release.

The investigation by the District Attorney’s Office and the Office of the Inspector General revealed that Soto defrauded the City’s Human Resources Administration (HRA) for $266,479.40 and the SSA for $388,322.24. In 1960, Soto was issued three Social Security numbers under the names Carmen Soto, Gloria Sánchez, and Carmen Maldonado. The defendant applied for Social Security under all three names and eventually, in 1994, the benefit was approved under the aliases Sánchez and Maldonado.

The woman also obtained driver’s licenses and non-driver IDs under all three names.

Between November 4, 1993 and April 1, 1996, the defendant applied for and received HRA benefits under all three identities.

Under the various identities, he also obtained passports.

Woman in Puerto Rico uses her children’s Social Security numbers and other made-up numbers to steal more than $63,000 in unemployment funds under PUA