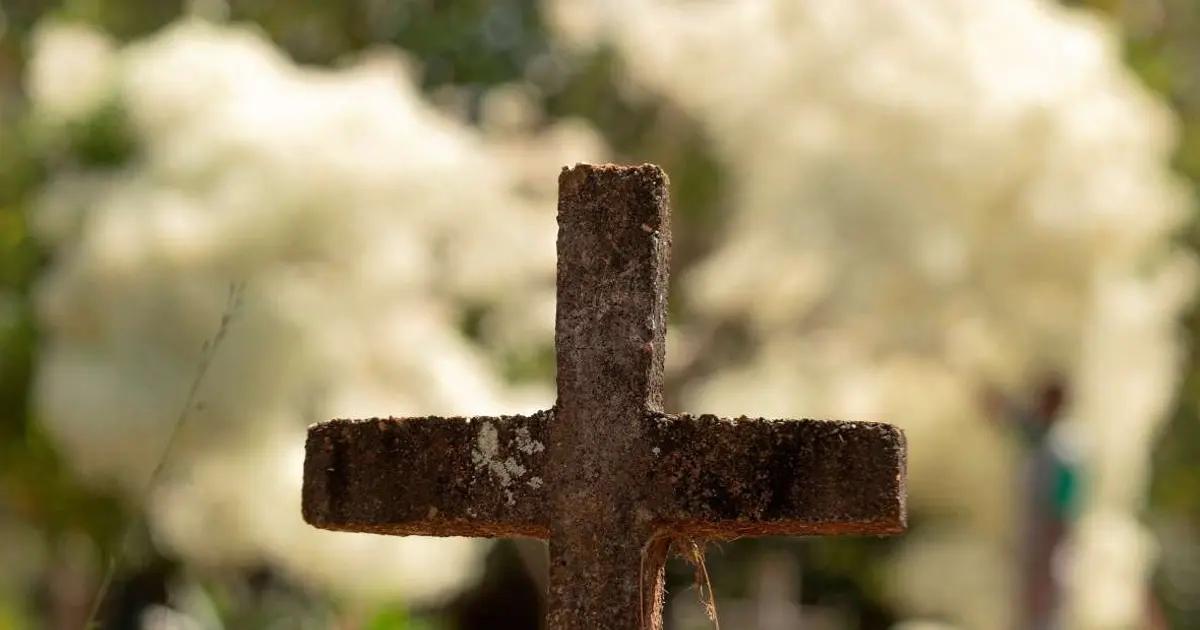 Visiting her parents at the cemetery became a nightmare for Jasmine Velazquez when the tombstone fell on her feet, according to a lawsuit she filed in Yonkers, NY.

According to the lawsuit, Velazquez, 42, a resident of The Bronx, was at Oakland Cemetery in Yonkers in August when the heavy slab collapsed and crushed two ankle bones and one of her toes.

She claims the incident left her injured and “bedridden … for a long time,” according to documents filed in Bronx Supreme Court. So now she is suing the cemetery, the city of Yonkers, and the company that made the headstone for negligence and unspecified damages.

Velazquez has not been back to the cemetery since, according to her attorney, Mike Rubin. “I don’t know if scared is the right word, but for now, she will stay away,” he told the New York Post. The amount requested has not been mentioned.

Last year a 53-year-old Hispanic worker died when a huge headstone fell on her at Baron Hirsch Cemetery on Staten Island. Months later, her family sued.

Last month a Spring Valley (NY) family sued a cemetery and funeral home after discovering that their father was buried in the wrong place, exhumed, and reburied without their permission.

In a similar case, an immigrant family in New Jersey sued a funeral home for $50 million after they allegedly placed the wrong woman in their mother’s casket and then dug up the urn in front of shocked mourners.

In March, a Bronx (NYC) judge validated a Latino family’s lawsuit against a Brooklyn cemetery for the accidental burial of their mother, whose urn was opened during the ceremony. In January, another Hispanic woman sought $65 million in suing a funeral home for “commingling” her mother with other dead people in New York.

In 2020, during the deadly peak of the pandemic, several New York funeral homes were accused of hoarding bodies and mixing them up, leading to lawsuits.