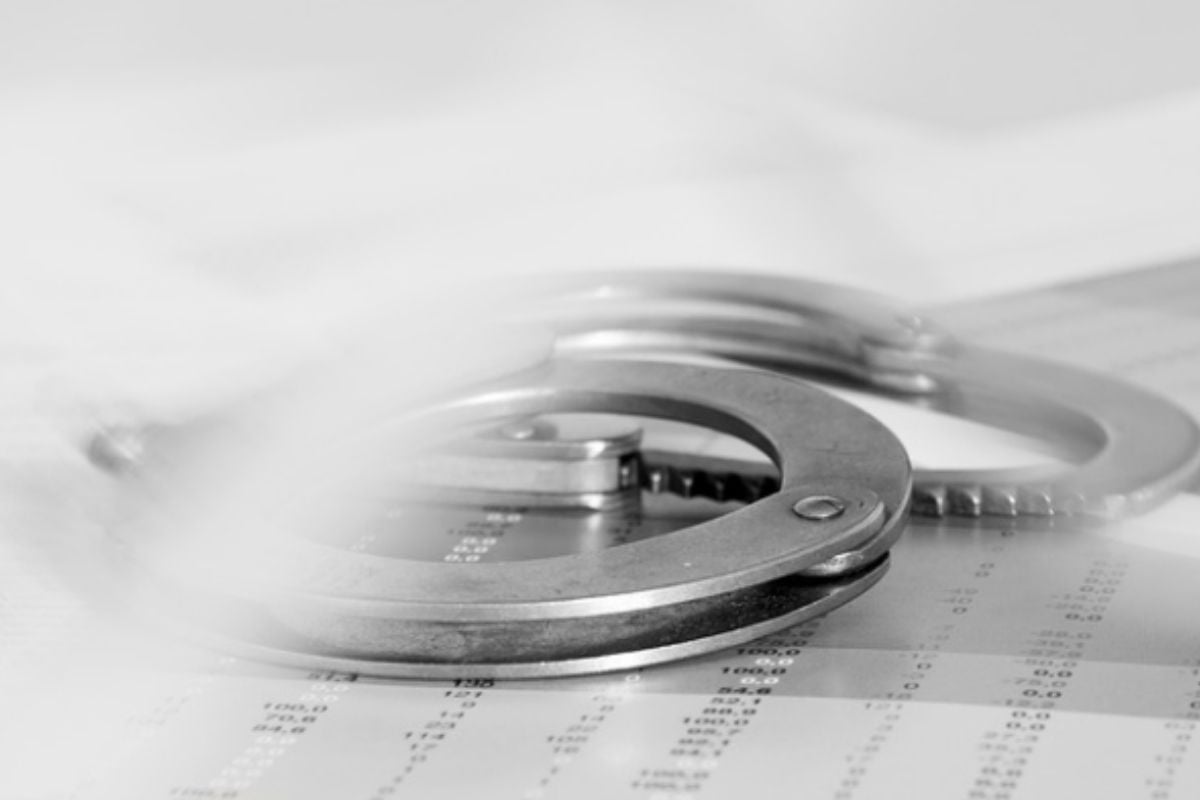 Angela Flores, the Hispanic accused in California of killing three of her children on Mother’s Daycreated several fundraising campaigns for charitable causes, as revealed by his Facebook posts.

The Fox News network reported this week that Flores, who would have murdered two children aged 10 and 8, and a minor under 12, with the help of the brother of 16 of the victims, that the last publication available in the profile on the social network It’s May 1.

In said entry, Flores refers to the evangelists.

“Evangelist: Noun…’A person who seeks to convert others through public sermon.’ A zealous defender of a cause”, reads the message in the account in which the woman describes herself as a “digital content creator”.

Previously, in a post shared in October on the occasion of his birthday, Flores asked for donations for the American Cancer Society.

“For my birthday this year, I’m asking for donations to the American Cancer Society,” he said. “I have selected this nonprofit organization because its mission means a lot to me, and I hope all of you will consider contributing as a way to celebrate with me. Every little bit will help me reach my goal,” she added.

In March 2014, Flores created a collection campaign through $5 bracelets each for the family Devin Fossett, 12, who drowned in a frozen lake in Odessa, Mo. It is unclear if the woman knew the victim’s relatives.

“The bracelets will be sold for $5 each (cash only) to raise money to help with final expenses for Devin Fossett,” the post reads. “He tragically died on March 23, 2014 at the age of 12 after falling through the ice of Lake Odessa, ”explained the user.

Flores, 38, was arrested last Sunday around 8 am at her home in West Hills.

The woman would have killed the children under the idea that they were possessed by demons, according to local media reports.

The Hispanic woman attended her first court hearing in Van Nuys on Wednesday, a meeting in which Judge David Yaroslovsky postponed the proceedings until August 12.

Only journalists had access to the hearing, which lasted just two minutes. while the defendant stood behind a closed court door.

Flores faces three murder charges.. Her son pleaded not guilty that same day in juvenile court to helping the woman kill the victims. He is due back for a hearing on May 25.