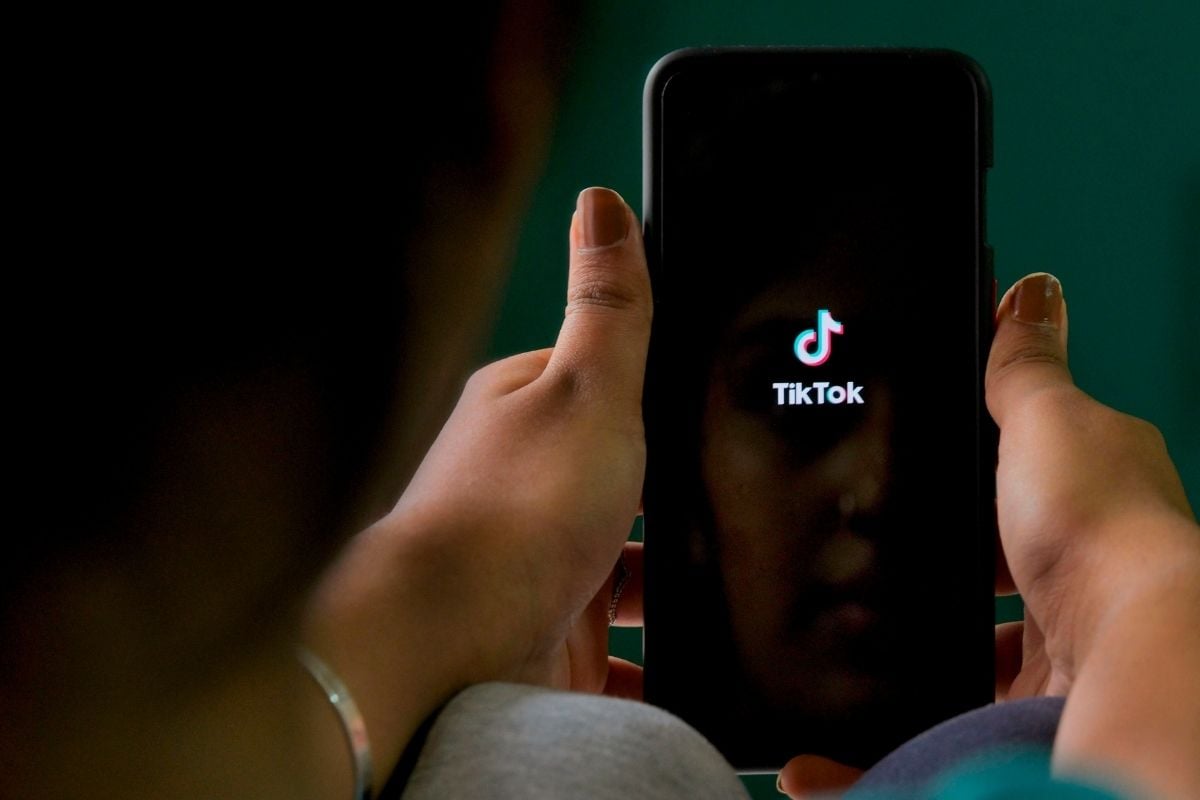 A young woman decided to quit his job after hearing his boss speaking ill of her, without realizing that she was listening. The girl decided to share her experience on TikTok.

Samantha Rae Garcia was doing her job in a gastronomic establishment in Texas, when the unpleasant moment occurred.

In the video description, Rae wrote “I quit 4 years old job today. I am done with these disrespectful ones, I have not received any training from the managers. BYE.”

“My boss didn’t know I was there and she started talking s**t about me (with another person)”, was the text that Rae put on the video on the social network, while she is seen in front of the camera and in the background in a kitchen is her boss talking to other people.

Also interesting: Russian plane flying to the US makes a U-turn over the sea and returns to Moscow

According to @samantharaegarc, it all started when she put two meals in a disposable container. “My boss was upset because I used a Styrofoam container instead of a metal one for two dishes from the menu. She reiterated that -supposedly- she had already warned me to put it in the metal one,” she expressed.

Among the things the boss would have said was that she got tired of being Rae’s “babysitter”. And she also ruled that the young woman would be fired if she were employed elsewhere.

After hearing how her boss expressed herself about her, the young woman decided to resign that same day. And she commented that her boss contacted her after the video went viral on TikTok.

Could interest you: Baltimore man sentenced to 41 years in prison for tearing up his daughter and throwing her remains in the trash

“She texted me this morning, threatening me“, she asserted on February 24.

Rae reported that she already got a new job. “I am in shock. They have no idea! The moral of the story is don’t let people disrespect you and take advantage of you. Be a queen. Even if sometimes you lose patience,” said the young woman.

Keep reading: Indiana man who killed his father and beat up his mother thought he was Donald Trump and his parents were the Clintons