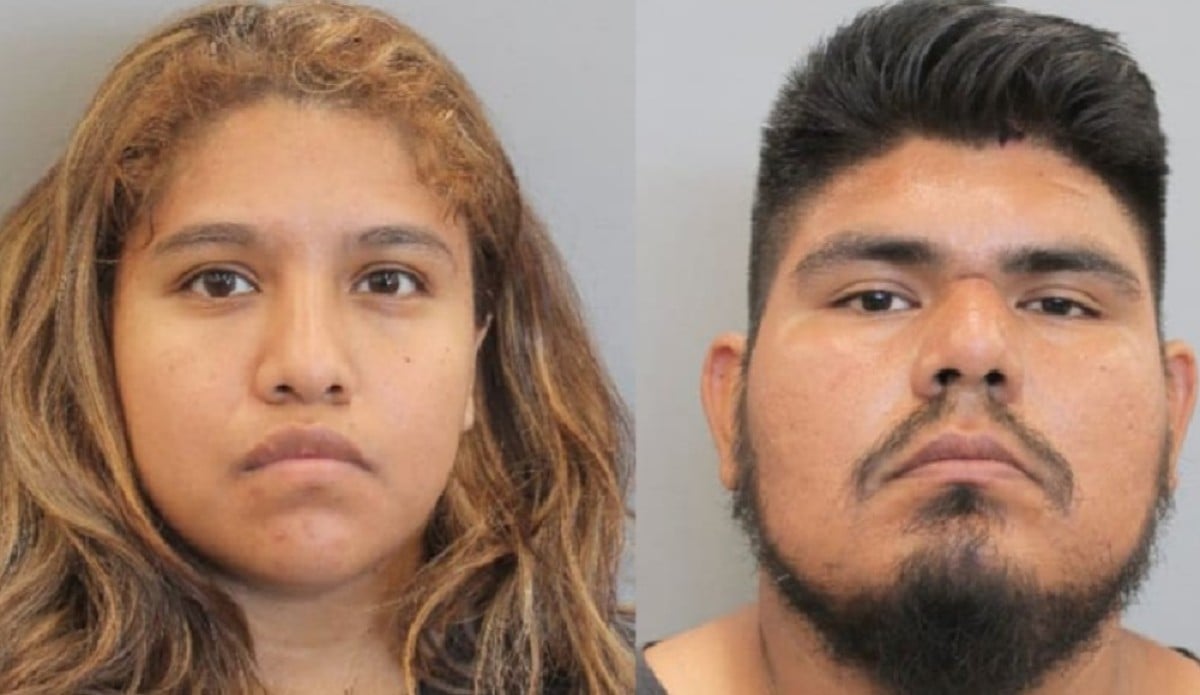 Hispanics in Texas starved an 8-year-old twin, who weighed about 29 pounds when she was pronounced dead.

Soledad Mendoza, 29, and her boyfriend Ruben Moreno, the same age, were arrested for abusing the sisters. The other girl weighed 26.4 pounds.

The minor survivor said Moreno beat her and her sister on a daily basis, according to the KPRC report.

Moreno is not the biological father of the girls, although he did father a baby with the woman.

the girl who died He had multiple cuts and bruises. in the legs and ankles.

The Department of Police in Houston became involved in the case in December. happened after receiving an alert from the hospital where the girl died.

According to case documents cited by Crime Online, two other children who were in the couple’s home were in perfect health.

Mendoza, allegedly, had previously been warned that the twins needed to gain weight.

The surviving twin also told police that Mendoza locked her in the closet and in a garbage bag. On one occasion, her mother wrapped the girl’s face in one of these bags and exclaimed: “You’re ugly and I don’t love you.”

The pair remain in jail on charges of capital murder of a minor under 10 years of age and damages. Bond was set at $3 million for Mendoza and $2 million for Moreno.