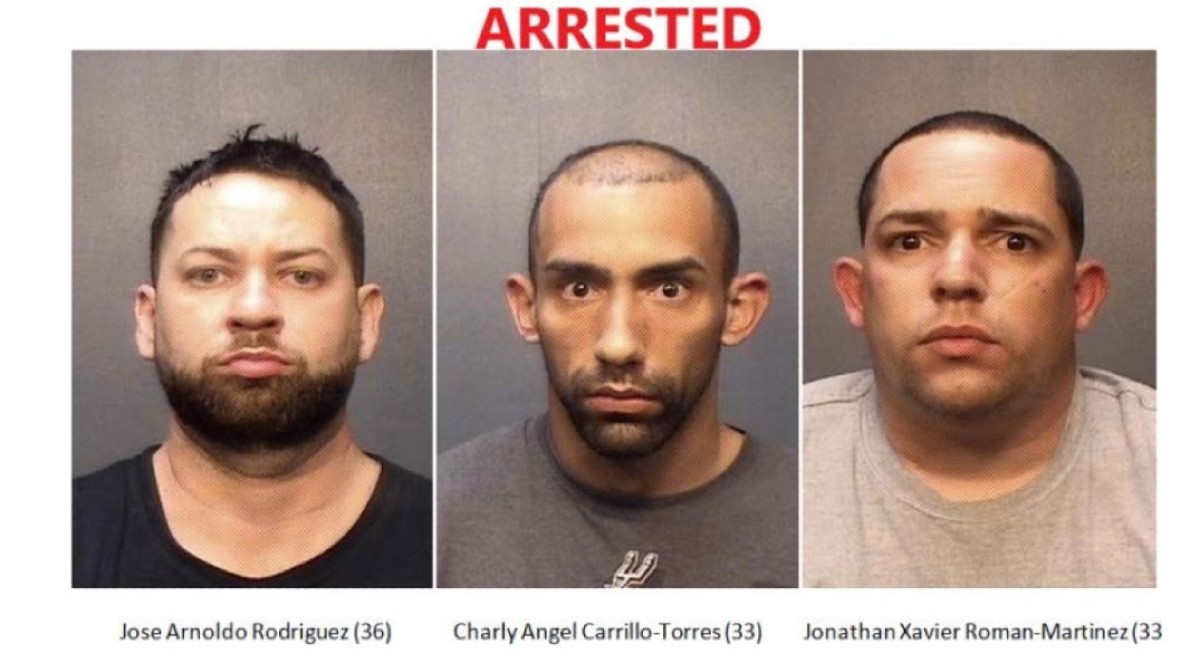 Texas state prosecutors will decide next week whether to seek the death penalty against the Hispanic accused of hiring two hit men to kill his ex-wife.

José Arnoldo Rodríguez, 37 years old, faces a capital murder charge for his role in the murder of his ex-partner Adela González Martínez, 39.

On November 2, 2020, the woman was found dead with a gunshot wound to the head at his home on Dana Avenue.

According to court documents referenced by Brownsville Local 23, Rodríguez hired Carrillo Torres and Román Martínez to have his ex-wife killed.

Between 2 and 3 am of the aforementioned day, Arnoldo Rodríguez arrived at González Martínez’s house to deliver her two children.

Upon arriving at the woman’s apartment in the 2200 block, Rodríguez said he noticed that the door to the residence was open and called the police. Brownsville Police Department investigator Martin Sandoval said the tip was for a security inspection.

Agents found the woman inside the house with a gunshot wound to the head. The death was classified as a homicide.

The accusation against Arnoldo Rodríguez also points this out for a previous attempt to hiring a man to kill the mother of his children in 2018.

Arnoldo Rodríguez, Carrillo Torres, and Román Martínez were arrested on March 24. All three pleaded guilty to the charges against them.

In October, the State of Texas indicated that it would not seek death penalty against Arnoldo Rodríguez if convicted.

However, prosecutors plan to notify the court on Monday whether they will request that punishment against the defendant as part of a preliminary hearing.